Apple Diversifies Suppliers for iPhone 7 Due in September 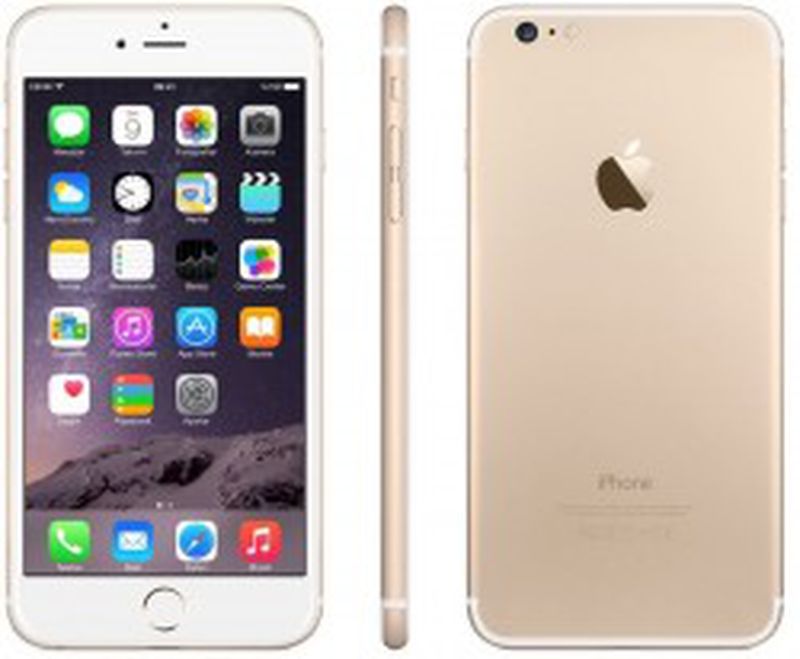 Apple will rely on multiple manufacturing partners to assemble the iPhone 7 and iPhone 7 Plus, including Foxconn, Pegatron, and Wistron, according to Taiwanese website DigiTimes.

"Wistron was a manufacturer of Apple's iPhone 5c and has already prepared sufficient capacity for the next-generation iPhone orders," the report adds. Wistron has also been tasked with iPhone SE orders.

The report unsurprisingly confirms that Apple's next-generation flagship iPhones will launch at the end of the third quarter, setting the stage for a traditional September announcement and release, likely by no later than the third week of the month.

DigiTimes has a mixed track record at reporting on Apple's upcoming product plans, but its sources within the upstream supply chain have proven reliable at times.

Rumors suggest the iPhone 7 could retain a 6s-like design with a faster TSMC-built A10 chip, slightly larger battery, waterproofing and dustproofing, repositioned antenna bands, no headphone jack, faster Intel LTE chips, and more. Meanwhile, the larger iPhone 7 Plus (or Pro) could have a Smart Connector, dual-lens camera, and 3GB of RAM.

Other rumors surrounding the next-generation smartphones have included a flush camera, touch-sensitive home button, stereo speakers, and wireless charging, but it remains possible that Apple dropped some of those features or chose to include them on the OLED-based iPhone with glass casing rumored to launch in 2017.

Foxconn and Pegatron are recruiting new employees to assist with the iPhone 7 series production ahead of September.

The "Who manufactured my iPhone" threads will commence in earnest come the end of September/beginning of October.


this. and then there will be some "flaw" linked to one of the manufacturers which will cause mass returns of phones due to this "flaw".... :rolleyes:
Score: 5 Votes (Like | Disagree)

avanpelt
The "Who manufactured my iPhone" threads will commence in earnest come the end of September/beginning of October.
Score: 4 Votes (Like | Disagree)

randyj
With Apple selling less phones, this release really needs to be awesome.

I guess the problem is that if they add in water-proofing, better camera, 64GB entry storage and 2-3 day battery life, then how will they sell any iPhones next year?
All flagship phones now are quick and are all simarly capable.
People seem to be hanging onto phones for longer, just like with IPads, as they don't really see huge improvements when they upgrade.
A few times after upgrading to a new iPhone, after less than a week it becomes the norm again and it is just like the old phone. Then I think why did I have to have this thing when it is just a phone...
Score: 3 Votes (Like | Disagree)

this. and then there will be some "flaw" linked to one of the manufacturers which will cause mass returns of phones due to this "flaw".... :rolleyes:

It is obvious that Wistron-made iPhones will perform 2% slower than the rest, and Pegatron-made iPhones Gold shade is 5% less punchy than Foxconn's.
Score: 1 Votes (Like | Disagree)
Read All Comments