Less than a week after the iPhone 6s and iPhone 6s Plus were announced, the overseas supply chain is reportedly already preparing for production and component certification ahead of the iPhone 7.

Taiwan-based China Times reports (via G4Games) that Apple supplier TSMC has secured exclusive orders for the A10 chip based on a 16-nanometer manufacturing process.

The report claims TSMC will begin mass production of the A10 chip in March 2016 ahead of the iPhone 7 launching in the fourth quarter. TSMC is also expected to start ordering more parts for the iPhone 7 in the second quarter of 2016.

iPhone 6s and iPhone 6s Plus are powered by Apple's new A9 chip, which is believed to be manufactured by both TSMC and Samsung, while the iPad Pro features a more powerful A9X processor.

The report adds that TSMC will continue producing the A8 chip, which is found inside the iPhone 6, iPhone 6 Plus, sixth-generation iPod touch and the new Apple TV launching in late October.

I'm wondering where Apple has left to go at this point.

I guess they can do that edge-to-edge screen with no home button that we've been waiting for, but that seems like a gimick, not an actually useful feature.

I guess Apple could make it so that you can actually feel stuff on the screen. Like, Haptic feedback as opposed to Taptic feedback. Or some actual 3D features. Do we think Apple is going to have features like that ready for mass production within a year?

We didn't really 'wait' for ForceTouch. That was brand new with the AppleWatch, and only released in a final state in what? March?

Edge to edge LCD brings durability problems. I honestly don't bet on this one.

Waterproof or water resistant with sealed electronic modules like the AppleWatch. This likely involves ditching the mechanical home button for a capacitive button.

Some of these thing could come around next year with the new industrial design.

Embedding TouchID in the LCD. They have a patent on this, remains to be seen if it's practical. I have my doubts. Seems a little too science fiction.

An overhaul of iOS at version 10... iOSX? lol. For a more black based UI, and switching to AMOLED displays like on the AppleWatch for more energy efficiency.

iPhone 7 likely started development 2 years ago. iPhones probably have a 3 year development cycle. They are highly technologically advanced. They more than likely have engineering teams leap frogging each other. So it's not a matter of can they do x in the next year. They've likely been working on whatever they want in it, for the last year... or 2!
Score: 13 Votes (Like | Disagree)

matt3526
Excellent. Looking forward to getting my iPhone 7 :)

Let's hope they can fix everything that's wrong with the 6S :P
Score: 11 Votes (Like | Disagree)

Better be alpha-tri-octa-core with 12GB of RAM!! :mad:

It's gonna have so much RAM that it keeps every tab you have ever opened in cache, even ones you opened on previous iPhones.
Score: 9 Votes (Like | Disagree)

This is the phone I'm waiting for!

Can't wait for some tests of the A9 vs the A8. The A9 is also supposedly on a 16nm node. Mobile chips are getting so powerful it's a little bit insane.

Can't wait for the A10 to blow them all away! 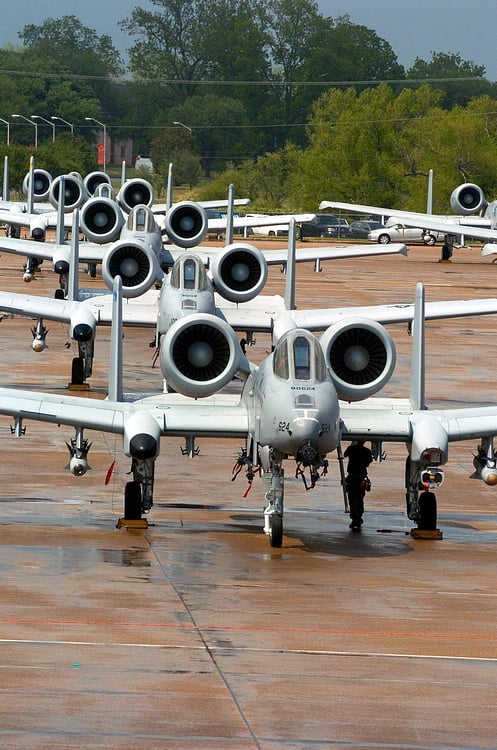 Excellent. Looking forward to getting my iPhone 7 :)

Let's hope they can fix everything that's wrong with the 6S :p

like what? the 6S is the fixed version. iphone 7 will bring new problems they can fix with the 7S :p
Score: 4 Votes (Like | Disagree)

jayducharme
And the base model will still ship with 16 GB of storage.
Score: 4 Votes (Like | Disagree)
Read All Comments