Apple Senior Vice President of Design Jonathan Ive has been removed from Apple's Leadership webpage in the past few hours with no explanation. However, his profile still remains at its original URL and can also be viewed on Apple's last updated Leadership page through Google's cache.

Ive currently oversees Apple's Industrial Design Group and is the leader of the company's Human Interface division, a position he took in October 2012 after then-Senior Vice President of iOS Software Scott Forstall was forced out of the company. Ive spearheaded the effort behind iOS 7, which was released last September and featured a completely new design in addition to various other tweaks.

Last year, Apple Senior Vice President Bob Mansfield was removed from Apple's website entirely, although it was revealed soon after that Mansfield would be stepping down from Apple's executive team to work on special products and report directly to CEO Tim Cook.

Ive has been very instrumental in Apple's success since assuming his role after the return of Steve Jobs in 1997, designing some of Apple's most successful products including the iMac, MacBook Pro, MacBook Air, iPod, iPhone, and iPad.

Update: Apple has reinserted Ive's profile back onto its Leadership webpage, with no apparent changes to his bio.

Update 2: An Apple spokesperson told Re/code that Ive's disappearance was a "technical glitch" and "no big deal."

PowerBook-G5
Maybe he died from wearing that same shirt and being trapped in that white room for so long...
Score: 38 Votes (Like | Disagree) 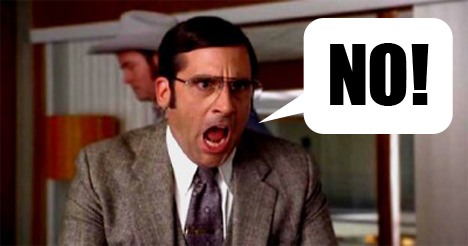 NOTmacbookpro13
He's about to be made CEO
Score: 23 Votes (Like | Disagree) 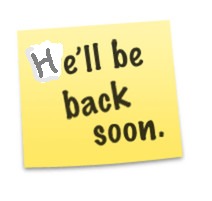 Tuesday January 26, 2021 6:14 am PST by Joe Rossignol
Apple today announced that it will be celebrating Black History Month with curated content that highlights and amplifies Black creators, artists, developers, and businesses across the App Store, Apple Music, the Apple TV app, Apple Books, Apple Podcasts, and more. The content will be featured throughout the month of February. Black Unity Sport Band has "Truth. Power. Solidarity." ...
Read Full Article • 131 comments