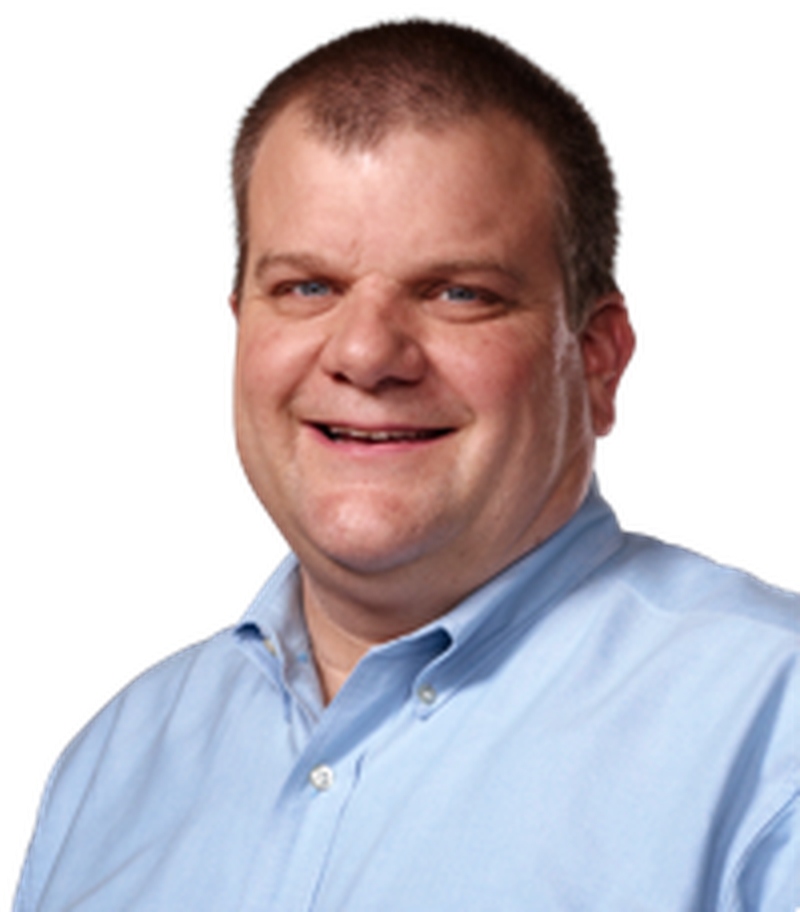 Apple Senior Vice President Bob Mansfield has been removed from Apple's Leadership website in the past 24 hours with no explanation.

Update: According to AllThingsD:

“Bob is no longer going to be on Apple’s executive team, but will remain at Apple working on special projects reporting to Tim,” company spokesman Steve Dowling told AllThingsD.

He declined any further explanation, refusing to comment on the reasons behind Mansfield’s abrupt demotion or whether Apple plans to appoint a new SVP of technologies.

Mansfield is currently Senior Vice President of Technologies reporting directly to Tim Cook, a position he took last October, overseeing a group focused on innovation in wireless technology and semiconductors.

His page has been completely removed from Apple's website, though it is still visible on Google's cache.

Last year, Apple announced that Mansfield would be retiring, but several months later announced he would instead be staying at the company. Later, it leaked that Tim Cook had faced an "insurrection" after Mansfield announced his retirement, and Cook gave him an extremely generous benefits package.

At the time, it was reported that Mansfield had committed to stay at Apple through at least 2014, influenced in no small part by the departure of former iOS chief Scott Forstall.

Mansfield has been instrumental in Apple's success in recent years, overseeing the development of the very successful MacBook Air notebooks, as well as recent iPhone and iPad designs.

kbt1020
Bob told Tim that his Safari is not snappy enough, and the rest is history.
Score: 19 Votes (Like | Disagree)

NOW I get why the iPads' edges are so uncomfortable. This guy has fat hands, the sharp edges probably just squish in like a pillow. The edge discomfort probably never entered his mind. I have thin, large hands and those sharp edges are horrible to hold! I have to use a soft case on my iPad.

Get a thin guy in there to design an iPad EVERYONE can hold without discomfort. :D
Score: 19 Votes (Like | Disagree)

IT'S ALL DOWNHILL FROM HERE FOR :apple:!

If this boat sinks, then James Cameron will just make a movie about it, and your heart will go on!
Score: 10 Votes (Like | Disagree)

carl0sian
i Think Bob saw those leaked pictures of the iPhone 5C and decided to call it quits....
Score: 9 Votes (Like | Disagree)
Read All Comments

Tuesday March 31, 2020 10:22 am PDT by Juli Clover
Apple has acquired weather app Dark Sky, Dark Sky's developers announced today. Dark Sky is one of the most popular weather apps on the App Store, known for its accuracy and storm warnings. Our goal has always been to provide the world with the best weather information possible, to help as many people as we can stay dry and safe, and to do so in a way that respects your privacy. There is no ...
Read Full Article • 212 comments

Wednesday April 1, 2020 2:45 pm PDT by Juli Clover
Apple in March updated both the MacBook Air and the iPad Pro, and with the iPad Pro increasingly positioned as a computer replacement, we thought we'd compare both new machines to see how they measure up and which one might be a better buy depending on user needs. Subscribe to the MacRumors YouTube channel for more videos. We're comparing the base model 12.9-inch iPad Pro and the base model...
Read Full Article • 103 comments