A CNBC report on Tuesday brought attention to a slew of recent hires away from Apple's Health team to health insurer Anthem, which is trying to improve the user-friendliness of its consumer technology.

According to the report, Anthem has hired half a dozen current or former Apple employees over the last few months, including veteran Apple staff as well as relative newcomers to the company. 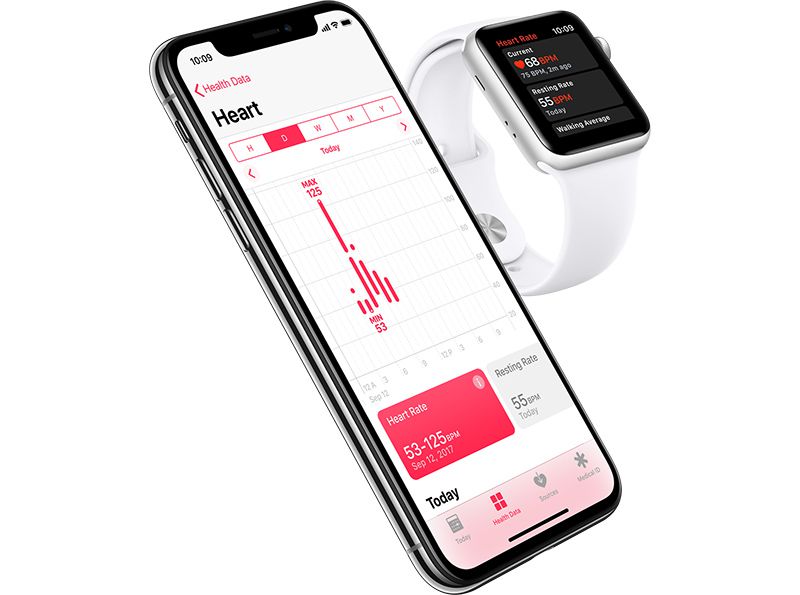 The health insurer also hired Ted Goldstein, a former Apple vice president from 2002 to 2007, to run its AI and health data efforts, about six months ago, and some lower-level folks like Berick Bacani, a former Apple operations specialist, as a UX designer on the digital team.

CNBC notes that the health insurer's Apple pedigree actually dates back a few years: Anthem's vice president of commercial, Aneesh Kumar, started his career in the 1990s as a product manager at Apple.

In addition to the Apple staff migration, the insurer has gained another high-profile recruit from the tech world: Udi Manber, who headed Google's search team, is now a technical advisor at Anthem.

Apple's staff departures are particularly notable given that the company is supposed to be redoubling efforts to improve its health-related tech. For example, Apple in 2018 acquired Tueo Health, a startup working on an app to help parents monitor asthma symptoms in sleeping children.

At WWDC 2019, Apple also announced that new health and fitness capabilities are coming to the Apple Watch in watchOS 6, due to be released in the fall. New features include Activity Trends, a new Noise app uses the ‌Apple Watch‌ microphone to monitor environmental noise, and a Cycle Tracking app for tracking menstrual cycles.

Apple CEO Tim Cook has previously said that health is a major focus of Apple, and that health may actually end up being "Apple's greatest contribution to mankind."

They should hire Jony Ive.

I’m surprised that anyone working at Apple would want to leave to go work at anthem, but to each their own I suppose.


Better work / life balance perhaps? It's common by a certain age, people don't want to be working 12 hour days, and want a life outside of work.
Rating: 1 Votes

I’m surprised that anyone working at Apple would want to leave to go work at anthem, but to each their own I suppose.
Rating: 1 Votes

I’m surprised that anyone working at Apple would want to leave to go work at anthem, but to each their own I suppose.


If the pay and benefits are good enough, I don’t see why not.
Rating: 1 Votes

Oh wait, that’s exactly what Apple does to everyone else.
Rating: 1 Votes
[ Read All Comments ]