According to Variety, the animated series is a "musical comedy" written by Bouchard, Josh Gad, and Nora Smith. It's said to tell the story of how a family of caretakers who live in Central Park in New York City end up saving the park and the world. 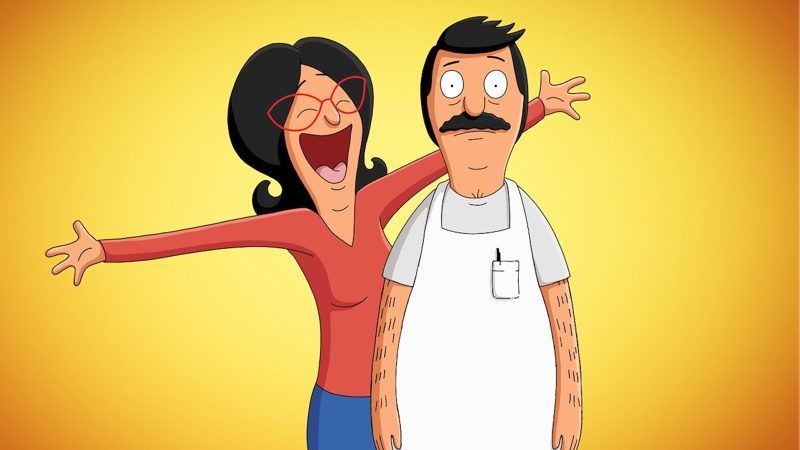 This marks the 12th known television show that Apple has invested in so far.

Additional detail on all of Apple's TV projects can be found in the original content section of our Apple TV roundup.

dfstock
I miss the 90's Discovery/History channel. Someone needs to invest in that content again.
Rating: 16 Votes

Being worked on by other people with wholly different skill sets?
Rating: 12 Votes

sputnikv
i should withould judgement, but the majority of the shows apple is comissioning sound really lame.
Rating: 10 Votes

Bob is not impressed


its Apple shouting YOU CANT SAY THAT IN OUR SHOWS in his ears
Rating: 6 Votes

Lately I prefer to watch Bob's instead of Family Guy (and I haven't been a fan of the Simpsons in a decade) :p


Family Guy (haven't watched for years) got repetitive and just hateful/caustic (not like we'd watch that with our little G), Simpsons kind of ran out of steam a decade ago, just a different show now, though we still catch most of them.

Bobs' Burgers we actively seek out: it's well written, great voice acting, it's funny, clever, charming, has a perfect little touch of subversive humor, and heck, really sweet family dynamics with the characters.

Loren Bouchard was also a creator/writer of the criminally underappreciated Home Movies (some of the same voice talent).
Rating: 6 Votes

Corrode
Finally a piece of Apple video content that I can get excited about! 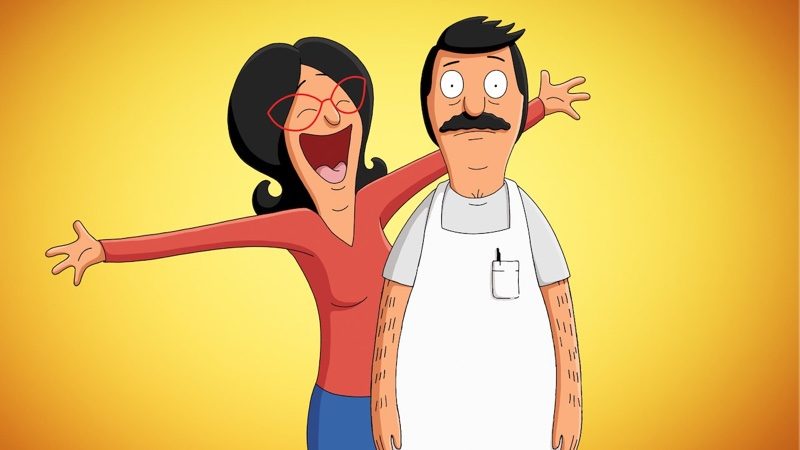 Bob is not impressed
Rating: 5 Votes

I miss the 90's Discovery/History channel. Someone needs to invest in that content again.

Blame the wave of anti-intellectualism for that.
Rating: 4 Votes

This is a Netflix killer

Sure :rolleyes:. 20 shows, only one in every category and a personal signature on a bag of popcorn from Eddy Cue for only $69,99 a month. Netflix is shaking, lol
Rating: 4 Votes