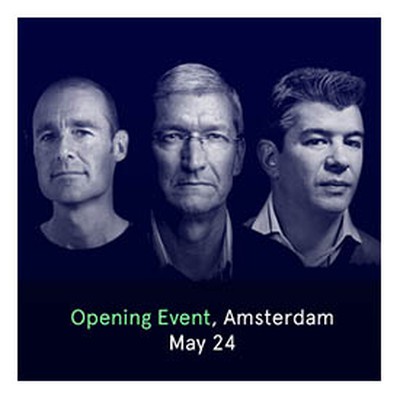 Apple CEO Tim Cook has been named as one of several tech industry executives that will speak at Startup Fest Europe, a festival geared towards helping startups grow faster, according to the event website.

Tim Cook (Apple) and Travis Kalanick (Uber) have accepted their invitation to come to the Netherlands with great enthusiasm. Neelie Kroes (special envoy StartupDelta) personally invited Cook and Kalanick during her visit to San Francisco together with Prime Minister Mark Rutte.

Cook is scheduled to speak on Tuesday, May 24 at 11:10 a.m. local time for approximately 35 minutes. The topic of the discussion has not been revealed, but Cook will likely reflect on his CEO role and operational background at Apple since joining the company in 1998.

Cook has maintained a busy agenda this month, starting with appearances on CNBC's Mad Money and at Met Gala 2016 on Monday. He will also reportedly visit Beijing later in May to meet with high-level Chinese government officials as Apple looks to counter a series of recent setbacks in the country. Meanwhile, a recent charity auction for a one-hour lunch date with Cook raised more than $500,000 for the Robert F. Kennedy Center for Justice and Human Rights. The lunch will take place by May 5, 2017.

Startup Fest Europe takes place between May 24-28 in Amsterdam.

ArtOfWarfare
What part of Tim Cook's resume makes it seem like he's a good fit for being the keynote speaker of a startup event?

It seems to me that all of these positions are great for giving you experience in managing large, established companies...

None of it gives you experience in managing a startup, securing financing, getting an audience, hiring your initial team, not running out of money, and ultimately how to transfer from being a wobbly startup to being an established company. 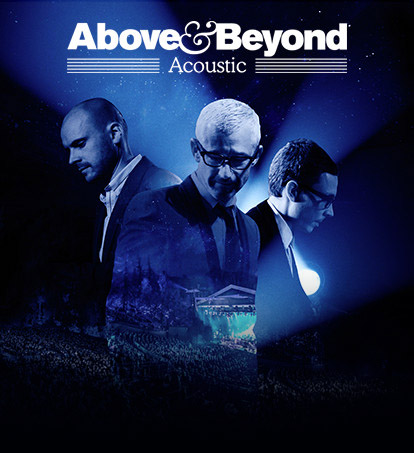 Two of the dullest Keynote speakers of our time. Tim is great behind the scenes but is abysmal as a public speaker. He has the charisma of a white wall drying in a white room.

haha i have to agree. the way he talks is torture to my ears.

"toniiiiiiiiiight we are going to show youuuuuuu incredible things we have been working oooooooon"
Score: 4 Votes (Like | Disagree)

tw1ll
Blah, blah, blah.....just like Ive recently spent time at some design-fest for the idle rich, here's the CEO mouthing off at some conference. Stay home and fix the company - declining software quality, no innovations that are big enough to move the stock price, comical product launches (although that one is quite good because it always makes me laugh out loud how good they have become at self parody....I swear they must be running a sweepstake in the boardroom as to how long they can keep the " oooh, Ive has made it another micron thinner" gag going. Or at least it would be funny if they wern't pocketing so much of the shareholders profits for themselves).
Score: 4 Votes (Like | Disagree)

mdriftmeyer
Two of the dullest Keynote speakers of our time. Tim is great behind the scenes but is abysmal as a public speaker. He has the charisma of a white wall drying in a white room.
Score: 3 Votes (Like | Disagree)