On a trip to Washington, D.C. last month, Apple CEO Tim Cook met with various senators to discuss a variety of topics, and Bloomberg points to the trip as a sign of the company's increased lobbying in recent years.

Though Apple was previously known to have a very small presence in Washington under Steve Jobs, Cook has quietly stepped up those efforts since taking the reins as CEO in 2011.

“They’ve learned what others before them have learned -- that Washington can have a great effect on their business,” said Larry Noble, senior counsel at the Campaign Legal Center, a Washington-based non-profit that scrutinizes money in politics.

Even with its increased spending in Washington, Apple still trails a number of other companies in the area. According to OpenSecrets.org, a website which tracks spending, from January through September 2014, Apple's $2.9 million in lobbying expenditures was well below that of Google ($13.7 million) and Microsoft ($6 million).

Bloomberg also mentions Apple's increased hiring of staff in Washington, last year naming Amber Cottle - a Washington insider and former chief of staff for the Senate Finance Committee - as the head of its new lobbying office.

Perhaps explaining some of the increased lobbying, Cook knows the intense scrutiny the company will be under in the coming months with the upcoming launch of the Apple Watch and its various personal data-tracking applications, and government officials have no doubt been concerned over the possibility of new privacy-related issues.

Meetings in the past with the Food and Drug Administration and Federal Trade Commission to discuss health and security issues related to mobile medical applications and ultimately the Apple Watch have helped the company explain its commitment to privacy and security of individual users, while also hinting at possible user-based technology the company could be focusing on in the future. Finance has also been an area of concern for government officials, with Apple Pay putting the company into the spotlight and the company's tax practices being called into question.

With the company also having faced a number of lawsuits concerning everything from e-book pricing to lackluster data storage the company is no doubt looking to increase its dialogue with government officials to address current concerns while also looking to the future.

I disagree. I don't think Steve would've got involved in the Washington game. It was in his nature to be arrogant and stubborn. Kissing up to some politician wasn't in his nature.

Never would have happened if Jobs were alive. 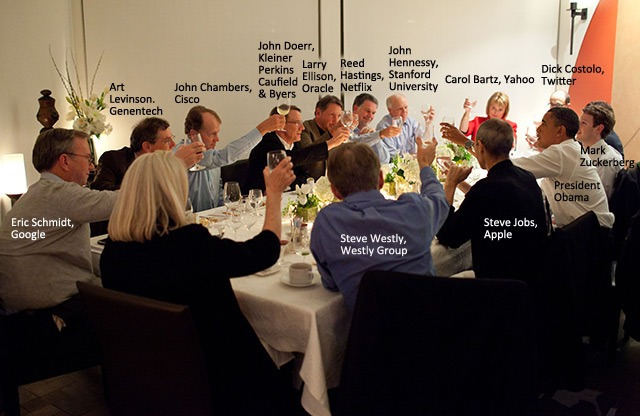 2457282
A company the size of Apple becomes an easy target for lazy politician who prefer to vilify anything versus actually solving problems. It only makes sense to have people to help reduce some of the attacks coming out of washington. It is a sad statement on how the American system works, but it is a reality for any company these days trying to work in the USA.
Score: 7 Votes (Like | Disagree)

Unfortunately, lobbying is the name of the game when you earn as much money and influence as Apple today. The outcome would have been the same regardless of whether or not Steve was in charge. Tim is just much less stubborn and willing to face reality. Even then, Apples puny lobbying budget could be seen more insulting to the greedy politicians and still makes Apple a huge target

I disagree. I don't think Steve would've got involved in the Washington game. It was in his nature to be arrogant and stubborn. Kissing up to some politician wasn't in his nature.

It's funny how you claim lobbying Washington and playing politics is the reality. Apple could've been the one to "think different" and change it. Now they are in the same class as General Electric, Walmart, Verizon, AT&T, et al. They do an excellent job at pulling off a sweet and caring marketing image, though, they appear to have you fooled into thinking they are a victim.

Don't get me wrong, I own and have owned a lot of Apple products, and I enjoy using them. That doesn't mean I have to agree with their government dilly-dallying.
Score: 6 Votes (Like | Disagree)

Tim has always had a very chilling corporate vibe, no matter how much he tries to hide it by saying the word "amazing" in that hybrid whispering-shouting voice.

I knew he was itching to let Apple rub itself against politicians as soon as he became CEO.
Score: 5 Votes (Like | Disagree)

Z400Racer37
NO! DON'T FREAKING APPEASE THEM!! what the hell.... Did Steve teach you nothing about telling loser politicians to go **** themselves?? ###
Score: 5 Votes (Like | Disagree)
Read All Comments