Sonny Dickson has posted new photos showing alleged parts from a "graphite" colored iPhone 5S, which could be a fourth color choice for the phone in addition to the expected black and white choices, as well as the all but confirmed "champagne" color option. The photos show the device from numerous angles with the back, front, and screen housing assembled, and also show it next to the champagne iPhone 5S and iPhone 5S screen assembly. 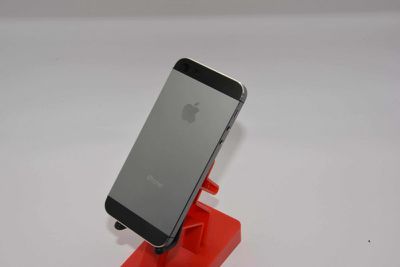 Up to this point, it has widely been thought that the iPhone 5S will only come in 3 colors: Gold, Slate, and white with silver trim. According to a new images we’ve obtained, however, it appears the iPhone 5S may also come in a 4th color – a grey or graphite color with a black trim.

Left to right: slate from iPhone 5, graphite from iPhone 5S, champagne from iPhone 5S, silver from iPhone 5
Determining the authenticity of various colors of parts is also difficult due to the prevalence of knockoff parts and anodization of legitimate parts. For example, early photos of a gold iPhone 5S rear shell appear to have been inaccurate, as several other part leaks since that time have shown the much more subtle champagne coloration expected to be available for the device.

Apple will reportedly unveil the next-generation iPhone on September 10, and will likely unveil not only the iPhone 5S but also the lower-cost plastic iPhone 5C. Both devices are also rumored to launch in the first wave of markets on September 20.

Prototypical
Given that the 5C is set to be released in a number of colors, it only makes sense that the 5S would be as well. Bright, playful colors for the less expensive version... muted, metallic, "luxury" colors for the 5S.

I dig the slate. Probably less fingerprint-prone than the black, but still dark and industrial. :cool:
Score: 29 Votes (Like | Disagree)

cforbesdesign
This is looks quite elegant. I hope this pans out to be true.
Score: 18 Votes (Like | Disagree)

Some guy
I just wish they could get rid of those bars at the top and the bottom on the back on the phone. They make the back look weird, and they don't fit in with the rest of the colors.

Hopefully they will with the iPhone 6.
Score: 13 Votes (Like | Disagree)

Of course hipsters are going to love the graphite color...as is evidence by all the post replys before and after this one.

Hipster does not now, nor did it ever, mean "someone who likes a thing that exists."

I'm getting tired of seeing this word posted on every freaking news story on the internet, no matter what site I'm on.
Score: 11 Votes (Like | Disagree)

mdwsta4
I've been using vinyl wraps to give that same effect since the iPhone 5 was released. If that's a real combo I'll definitely go with it 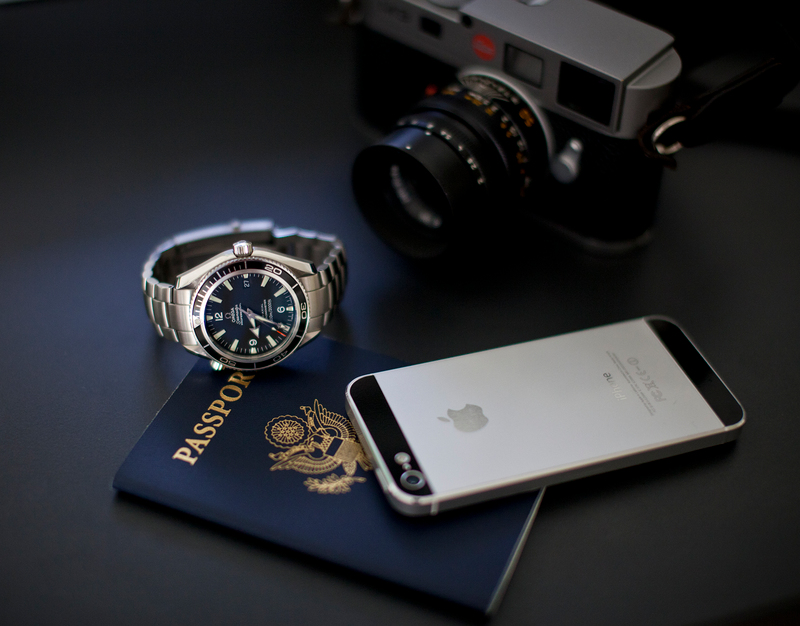