We're still a week away from the launch of the iPhone 13, but rumors about the next-generation iPhone 14 models are already circulating and have picked up this week. 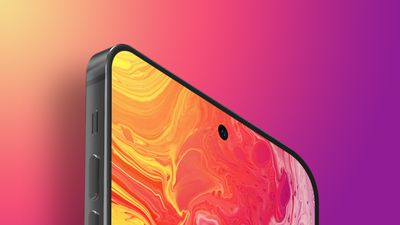 We've been hearing about a no-notch hole-punch display design since March, which was reiterated this morning by leaker Jon Prosser. Apple is expected to ditch the notch in favor of a hole-punch camera, and to facilitate that design, display analyst Ross Young says that Apple is also working on an under-display Face ID feature.

Given that the ‌iPhone 14‌ models are still under development, under display ‌Face ID‌ has not been finalized and could still be scrapped, and in that situation, Apple would likely be forced to revert to a notch-style design. If we don't see under-display ‌Face ID‌ in 2022, it could instead come in 2023.

I would say under panel Face ID isn't final yet. Still being worked on. It is easier than under panel cameras though. — Ross Young (@DSCCRoss) September 8, 2021

Young believes that the notchless design will be limited to the Pro models, which is also something that we've heard from Apple analyst Ming-Chi Kuo. The other iPhone models may continue to feature a notch design.

In addition to a notchless front design, Prosser claims the ‌iPhone 14‌ models are going to feature a thicker rear chassis that eliminates the camera bump, making the camera flush with the ‌iPhone‌'s body for the first time in years, which is the first that we've heard of concerning a rear camera design.

Round buttons, a titanium frame, and redesigned speaker and microphone grilles are also possibilities.

dannyyankou
I might be in the minority, but hole punch camera is more annoying than the notch. With a hole punch, there’s content around it, so it’s more noticeable. 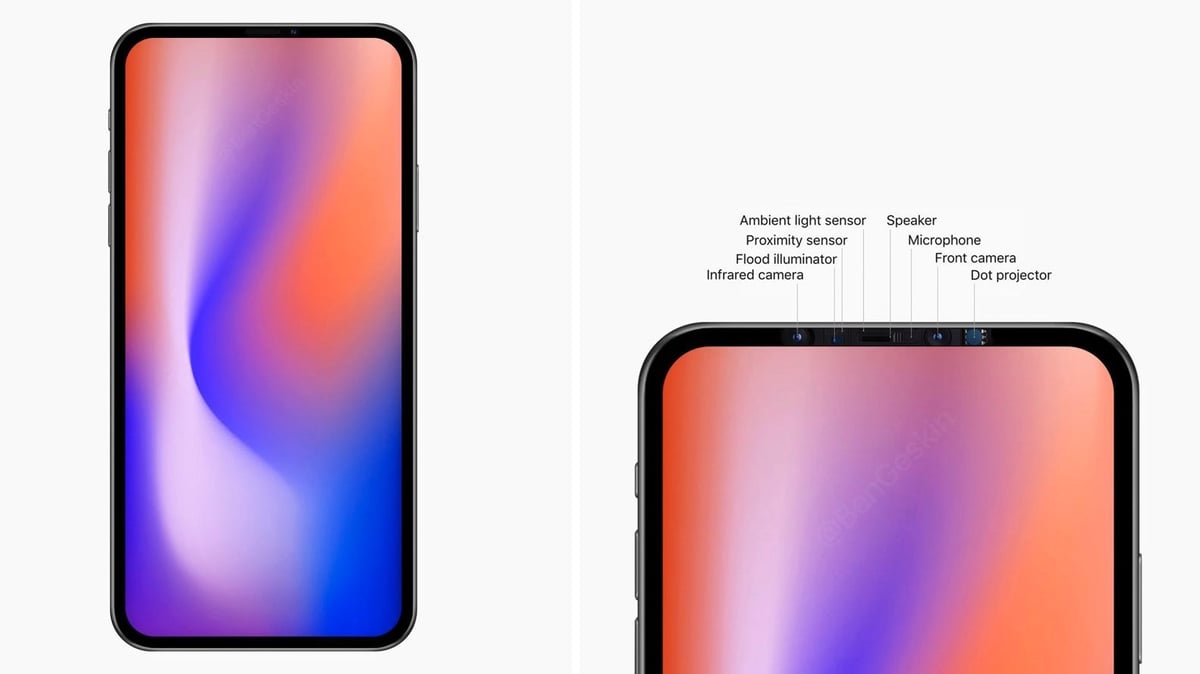 iamgalt
Can we at least wait for iPhone 12s/13 to be presented first?
Score: 34 Votes (Like | Disagree)

That's it, waiting until next year. My XR is getting tired though.

Oohara
If we get a notch redesign for this year, even if it just becomes a bit smaller, no way will they redesign again for next year. I also have trouble seeing them adopting such a prominent design choice as the pimple from other brands.
Score: 23 Votes (Like | Disagree)

Saturnine
I wonder if I’m in a tiny minority. I’m planning to swap my 12 Pro for a 13 mini as long as I don’t lose more than one of the cameras.

Small hands y’see. I’m willing to try the mini for a year and see if the lack of the Pro features and smaller screen size bothers me.
Score: 19 Votes (Like | Disagree)

The timing on all of these are suspicious, as though someone is trying to manipulate Apple stock.

If you say this enough times every year, it will eventually come true.

Apple just needs to ditch Face ID. Years later and it's still not great technology on my 12 Pro (I still have face scans fail and I have turned off requiring attention). This is especially true during a global pandemic that will likely be around for years. What's wrong with just picking up your phone and having it unlock because you're holding it? Just make the entire display Touch ID compatible. Face ID has always felt gimmicky to me. Sure, it's secure, but it's not the ideal way to use it. Then we don't have to worry about all of these compromises with under display areas that don't look right and are probably going to be expensive to engineer and manufacture.

For me TouchID was awful. It barely worked, and I had different models. FaceID is much better, especially at the gym.

Also, FaceID allows for notifications to become readable without having to unlock your phone, something that would be impossible with TouchID.
Score: 19 Votes (Like | Disagree)
Read All Comments

Tuesday February 7, 2023 5:38 am PST by Tim Hardwick
Apple has reportedly considered releasing a new top-of-the-line iPhone alongside future Pro and Pro Max models, tentatively referred to as "iPhone Ultra," and one designer has taken it upon himself to envision what such a device could potentially look like. German industrial designer Jonas Daehnert came up with this impressive-looking concept (pictured) by marrying design elements of the...
Read Full Article • 157 comments