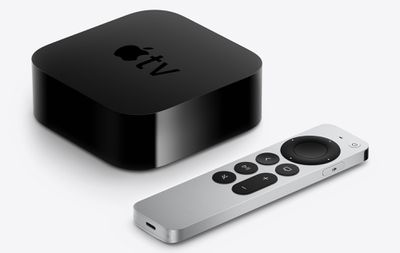 sniffies
And most importantly, missing the U1 chip.