Apple today announced a new version of the Apple TV 4K, simply called the new ‌Apple TV‌ 4K, with the A12 Bionic Chip and an all-new Siri Remote. 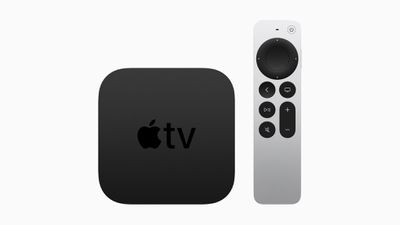 This allows content to play more smoothly and appear more lifelike than on the previous generation of ‌Apple TV‌ 4K. Apple said it's also working with leading video providers as they begin to stream high frame rate HDR, like NBCUniversal and Fox Sports.

There's also a new feature that allows the ‌Apple TV‌ 4K to work with iPhone to improve your television's picture quality. The ‌Apple TV‌ 4K uses the light sensor in ‌iPhone‌ to compare the color balance to industry-standard specifications.

With this data, ‌Apple TV‌ 4K can automatically tailor its video output to deliver more accurate colors and improved contrast tailored specifically to your TV set, and all without having to go into the TV's settings.

One of the biggest additions to this new generation of ‌Apple TV‌ 4K is a newly redesigned ‌Siri‌ Remote. This device features a new clickpad control with five-way navigation, which Apple says provides better accuracy when browsing content on tvOS.

Users can also scrub their finger along the outer ring of the clickpad to access a "jog" control, helpful for finding a specific scene in a show or movie. Hoping to address issues with the current ‌Siri‌ Remote, Apple mentioned that the new version sits more comfortably in hand.

Additionally, there's a separate power button that controls a TV's power, a separate button for mute, and Apple moved the ‌Siri‌ button to the side of the remote. You'll also find the usual buttons for volume, play/pause, back, and home.

Rigby
That looks perfect. Updated specs and an improved remote that combines the advantages of touchpad and button navigation. And it even brings back the classic iPod wheel. :D Day one order.
Score: 23 Votes (Like | Disagree)

Apple today announced a new version of the Apple TV 4K, called simply the New Apple TV 4K, with the A12 Bionic chip and an all-new Siri Remote. 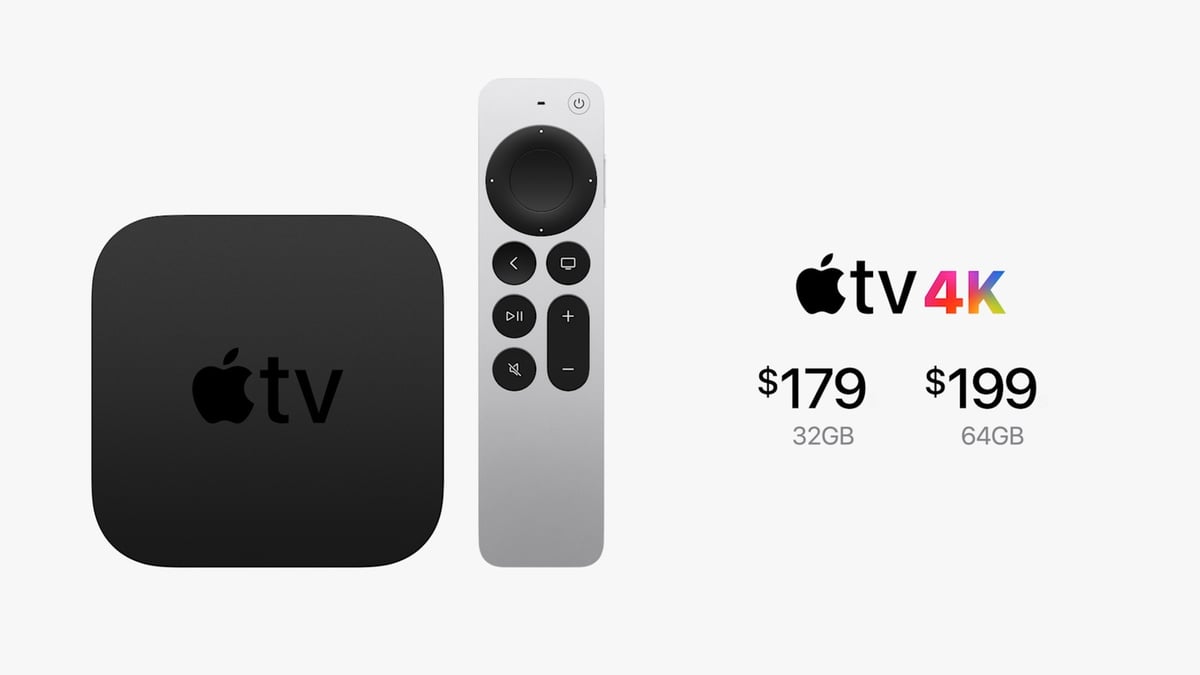 This story is part of our coverage of Apple's ongoing "Spring Loaded" event today. Refresh for more details and follow along with our live blog ('https://www.macrumors.com/2021/04/20/apple-event-live-coverage-april-2021/') for the latest updates. We're also live tweeting the event on Twitter ('https://twitter.com/macrumorslive').

Does the remote really not have ultra wide band... all that talk about find my. My remote is the thing I lose most often.
Score: 22 Votes (Like | Disagree)

kukheart
Hell to the yeah, love that surprise.
Score: 11 Votes (Like | Disagree)

bbplayer5
No spatial audio? What? Pass. They gave the iMac spatial audio, but not the Apple TV? Is this a joke?
Score: 10 Votes (Like | Disagree)

thadoggfather
pleasantly surprised by the remote, clean aesthetic looks classy and can finally feel up from down..

not sure how useful the FaceID sensors scanning your tv will result in better calibration vs. just being placebo ware

never bought an atv4k, been using atv4 1080 since 2015 or whatever and smartTV apps
Score: 8 Votes (Like | Disagree)
Read All Comments