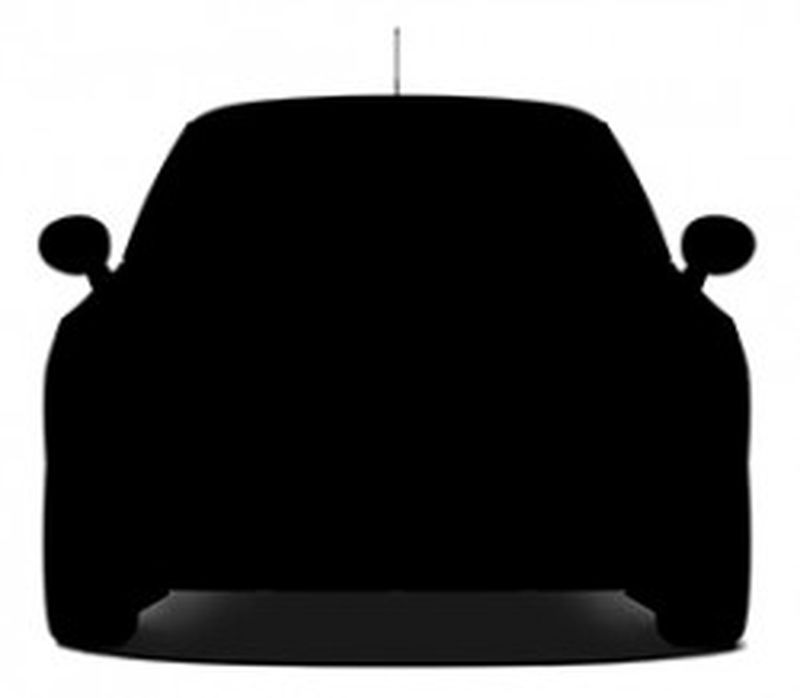 Apple CEO Tim Cook has spoken to Bloomberg to clarify for the first time the company's intentions in the automotive market, following several reports in recent months indicating that the company has put its ambitions to build a car on the back-burner.

"We're focusing on autonomous systems," Cook said in an interview on Bloomberg Television. "It's a core technology that we view as very important."

"We sort of see it as the mother of all AI projects," Cook said in his most detailed comments to date on Apple's plans in the car space. "It's probably one of the most difficult AI projects actually to work on."

Cook has not been as forthcoming in previous remarks when asked about Apple's car plans, choosing instead to call the automotive space "interesting" because of the potential for new technologies. However recent rumors had converged around the belief that Apple has refocused its car project, which reportedly involved more than 1,000 engineers when it originally began in 2014.

Ballooning costs and a change in management were said to have pushed Apple's car strategy increasingly toward autonomous driving systems, leading to dozens of employees involved in the project being laid off as part of an internal "reboot".

"There is a major disruption looming," Cook told Bloomberg, citing self-driving technology, electric vehicles and ride-hailing. "You've got kind of three vectors of change happening generally in the same time frame. If you've driven an electric car, it's actually a marvelous experience. "

In April, the company was granted a permit from the California DMV to test self-driving vehicles on public roads, and is rumored to be planning to test its self-driving car software platform in three 2015 Lexus RX450h SUVs. The SUVs have already been spotted out on the road fitted with a range of sensors and cameras.

Apple is thought to have several teams working on different aspects of its automotive software. In Canada, a team of two dozen former BlackBerry QNX customers are said to be developing the base operating system, while another team is working on the software that will run on it, such as a heads-up display and self-driving capabilities.

A report by Bloomberg last October claimed Apple could return to developing its own vehicle in future, or partner with existing carmakers, but given Cook's latest comments, any prospect of an Apple Car seems some way off, at least for now.

"We'll see where it takes us," Cook told Bloomberg most recently when asked about the chances Apple could one day make its own vehicle. "We're not really saying from a product point of view what we will do."

The last thing I would do is to let my car be driving by a software. It is going to fail. In the street you need skills. Is not of what you could do but about what every one else could be doing. On top of that... it is a software with bugs. Would you be riding at 80 MPH on a software?


Machines will fail, certainly. But humans fail at a much higher rate.
Rating: 9 Votes

At the ends of the bell curve, where it matters most, humans win. No computer could have ever done what Sulley did.


But the ends of the bell curve are not where it matters most. It matters most in the middle of the bell curve, where the area under the curve is greatest. These everyday driving situations where humans fail regularly are where computer AI is going to save lives and improve efficiency. A "miracle on the Hudson" happens every few decades. Routine crashes due to driver fatigue, human decision making failure, etc happen every single day and take tens of thousands of lives a year in the USA.
Rating: 6 Votes

And Apple has neither the discipline or business process to ship relatively bug free software. Its kinda like building a space shuttle. You can't have marketing in absolute control and Ive removing functionality so it can be smaller if you want a product that works reliably. Its also not in Apple's DNA to make products that last more then a couple of years. Won't it be nice to know that you need to replace your car every 3 years to be safe and hacker free.

BS. I know people still using an iPad 2 and using Mac laptops that are 5 or more years old. Product obsolescence is due to the rapid pace of technology improvements not because Apple is shipping poor quality hardware that doesn't last.
Rating: 5 Votes

No one. In Life. Has ever asked for self driving cars.

LOL. This push is so bizarre to me. Who in the world would want this? These are like Red Light Cameras.

Ask anyone who has lost a loved one to a drunk driver if they would have preferred that person was not at the wheel of the car.
Rating: 4 Votes

This is gonna be hard choice,
- On the one hand the Google car will follow the best directions to ge me there
- but on the other hand the Apple car won't get a virus and crash
[doublepost=1497356406][/doublepost]

Actually most planes land at airports with AI nowadays

If mankind could master the silicon and the bits necessary to deliver the tech that makes you a better driver and safer passenger, why do you think it's beyond them to tie many of these extant systems together to deliver tech that, while not perfect, will massively improve the current state of safety on our roadways?
Rating: 4 Votes

The last thing I would do is to let my car be driving by a software. It is going to fail. In the street you need skills. Is not of what you could do but about what every one else could be doing. On top of that... it is a software with bugs. Would you be riding at 80 MPH on a software?


We can't have a closed mind using current technical possibilities to limit development of ANYTHING.
Together with autonomous cars it will be necessary to adjust what drivers will be allowed to do. There will be laws, outcries of freedoms taken away. (Baloney, with all the restrictions we already have)

The speeding and reckless drivers will be curtailed as it is proven that if all traffic moves at the same speed there are less accidents,

Yes, we are only at the beginning and there is a lot to work out.

If somebody told you just 25 years ago that we would have PHONEs with todays capabilities and sizes you would probably just have said : Yeah, right!
Rating: 3 Votes

MH01
An Apple Car Rev A product, was something I was looking forward to.......

I guess lost Apple lost some interest given they had to offer transparency in the development and testing of such vehicle due to safety corners. This is not an iMac you ship with broken wireless....and patch afterwards, that most of the tech industry does these days
Rating: 3 Votes

He emphasised being the "core technology" - I'm guessing they wish to harness AI and be the "brains" of cars, as opposed to building their own vehicle? Plus build the network?

iPad in the console, iPad headrests, chips all over for manufacturers to easily implant, Apple Maps, beacons, cameras etc...

Whatever it is, I'm sure Apple will want to make the most profit for best margains, whilst being of service and pushing the needle forward. Exciting times.


I think so and it makes more sense than building and selling their own car.

And which automaker is going to incorporate this? They're all already working on their own stuff. No way are they going to turn over something as important as this to a 3rd party. And when has Apple ever been successful being a piece of technology in someone else's product? Yes Apple is a platform company but most often its companies building on top of Apple's hardware products. Apple Pay is only available if you use Apple's hardware. The W1 chip isn't available for 3rd parties to use. Outside of Apple Music on Android and iTunes on Windows what Apple technology can you use without owning Apple hardware? And the only reason iTunes was ported to Windows is because most people owned Windows PCs and the iPod requires a PC to sync music to the device.

fourthtunz
So this is why we can't get a good Mac? Cook is too busy using iPads and dreaming about self driving cars.
No one is minding the store ;(
Rating: 3 Votes