Apple has closed parts of its self-driving car project and laid off dozens of employees attached to it as it reboots its plan for self-driving vehicles, according to The New York Times. The move comes just over a month after the company reportedly began shifting its car project to autonomous driving systems rather than vehicles under Bob Mansfield. 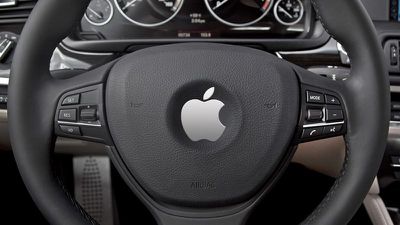 Mansfield, a longtime Apple executive who was previously Vice President of Technologies, was appointed to oversee the car project in late July, adjusting the project to focus on the "underlying technology" for autonomous vehicles rather than actually building an automobile. The layoffs, according to The New York Times, are part of the strategic shift of the project.


Apple employees were told that the layoffs were part of a “reboot” of the car project, the people briefed on it said. An Apple spokesman declined to comment.

Apple had made some progress in the development of Project Titan, the codename for its car project, having a number of self-driving vehicles in testing. The cars were tested with simple, limited operating routes in closed environments, but the technology was far from ready for primetime, reports The New York Times.

The Cupertino company had recruited hundreds of engineers from Tesla, Ford, GM, other car companies and employees in other divisions of Apple to work on its car project, growing the Apple Car team to nearly 1,000 members.

Earlier this year, Steve Zadesky, former Ford engineer and VP of Product Design, left the company for personal reasons. He had been in charge of the project and reported to Dan Riccio, Senior Vice President of Hardware Engineering. Rumors have suggested that the departure of Zadesky resulted in delays of the project and internal strife due to challenges like unattainable timelines and organizational changes. The original launch target for the Apple Car was said to be in 2020, but changes and delays to the project had caused it to slip into 2021.

jdillings
I heard Zadesky left after Schiller told him to be courageous and remove the wheels from the Apple car. Schiller told him, "Maintaining ancient, single-purpose wheels doesn't make sense because that space is at a premium on a car".
Score: 100 Votes (Like | Disagree)

lcseds
Shut it down and concentrate on the core business that once made you the greatest.
This is like McDonalds going into house building.
Score: 45 Votes (Like | Disagree)

falainber
I guess computer company may not be the most natural place for developing cars.
Score: 42 Votes (Like | Disagree)

coolX
Elon was right! Think of all them fools who left Tesla for Apple! I hope he don't let them back!
Score: 31 Votes (Like | Disagree)

Bubba Satori
I love the Apple car and we are very committed to it. 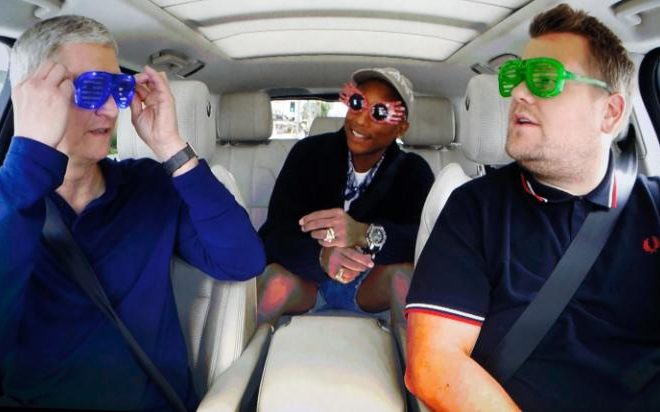 Shut it down and concentrate on the core business that once made you the greatest.
This is like McDonalds going into house building.