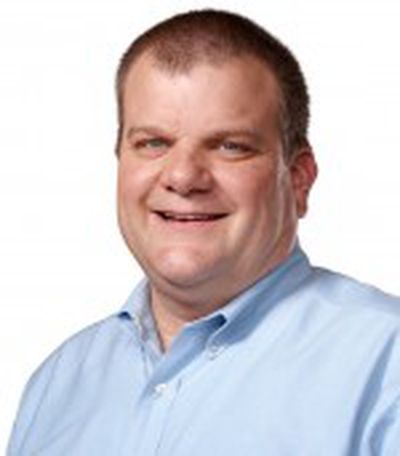 Apple has appointed former longtime executive Bob Mansfield, who last served as Senior Vice President of Technologies at the company, to oversee development of its widely rumored electric vehicle, according to The Wall Street Journal. All senior managers on the project now report to him.

Apple announced that Mansfield was retiring in June 2012, but a few months later said he would remain with the company as an advisor. He last worked on Apple's "Special Projects" team, reporting directly to CEO Tim Cook, and has made regular appearances on campus despite stepping down from day-to-day work four years ago.

Until recently, Mr. Mansfield—who, along with design chief Jony Ive, was one of the few executives to appear in Apple’s carefully-crafted product announcement videos—had all but retreated from the company aside from the occasional visit, these people said. Earlier this month, employees at Apple noticed in the company directory that all the senior managers on the car project were now reporting to Mr. Mansfield, they said.

Apple has reportedly recruited hundreds of engineers from the likes of Tesla, Ford, GM, and elsewhere to work on the so-called Apple Car, codenamed "Project Titan" internally. The electric vehicle could be street-ready between 2019 and 2021 according to various reports, with R&D based in Sunnyvale, California. Many question marks remain about the extent of the vehicle's design, autonomous capabilities, and other features.

Mansfield joined Apple in 1999 and has been instrumental in the company's recent success, overseeing the development of past MacBook Air, iPhone, and iPad designs. Under the Special Projects team, he also played a role behind the Apple Watch. His decision to remain at Apple in 2012 was influenced by both a generous compensation package and former iOS chief Scott Forstall's departure.

Mansfield is highly-regarded and many at Apple believe that if anyone can help bring the car to market, it's him. https://t.co/PMNQqmhsPY — Daisuke Wakabayashi (@daiwaka) July 25, 2016

Project Titan as a whole was previously under Dan Riccio, Senior Vice President of Hardware Engineering, according to Rene Ritchie. Steve Zadesky, who held a senior role at Apple related to the electric vehicle project since 2014, left the company earlier this year for personal reasons. Zadesky reported to Riccio until his departure, as the leader of one of multiple teams working on the electric vehicle.
Related Roundup: Apple Car
Tag: Bob Mansfield
Related Forum: Apple, Inc and Tech Industry
[ 106 comments ]

TheRealTVGuy
While they still have a lot to learn and a long way to go, this could be VERY good news! I've always liked Bob.
Score: 13 Votes (Like | Disagree)

Forstall is one of the reasons Mansfield wanted to retire.
Score: 9 Votes (Like | Disagree)

No money is worth the horrible work-life balance.
Score: 5 Votes (Like | Disagree)

invisiblegt
To me, the actual prospect of an electric vehicle from Apple is the least interesting thing about this project. Where it really shines is the potential for advancement in regards to all the technology and infrastructure surrounding the vehicle. Batteries. Chargers. Networks. Autonomy. Even if the vehicle itself is an abject failure in the first generation, what stems from it might be pivotal in the creation or betterment of other industries.

Plus, Apple, having a relatively strong foothold where the government is concerned, stands to further push legislation that would help to lead us into a more "futuristic" age. It's a slippery slope to be sure, but...
Score: 4 Votes (Like | Disagree)

Chupa Chupa
I'm starting to wonder if this really isn't about Apple making a car per se, but making the electronics for cars. It has never made sense to me why Apple would want to but heads with Tesla, BMW, GM, Toyota, Honda, Audi, etc. But most of these companies do outsource their electronics to some degree. None of them make their own hardware for sure. It would make sense if Apple was just figuring out how to make cars a better, safer user experience and then sell that to car maker.

It would also make sense that CarPlay is just the trojan horse to get Apple into main carmaker's products. Bigger things later.
Score: 4 Votes (Like | Disagree)

DakotaGuy
Eh... For how much money they will want for that tiny little Apple car I could buy this and enough gas to run it for 5 years. Give me the big bad F-150! 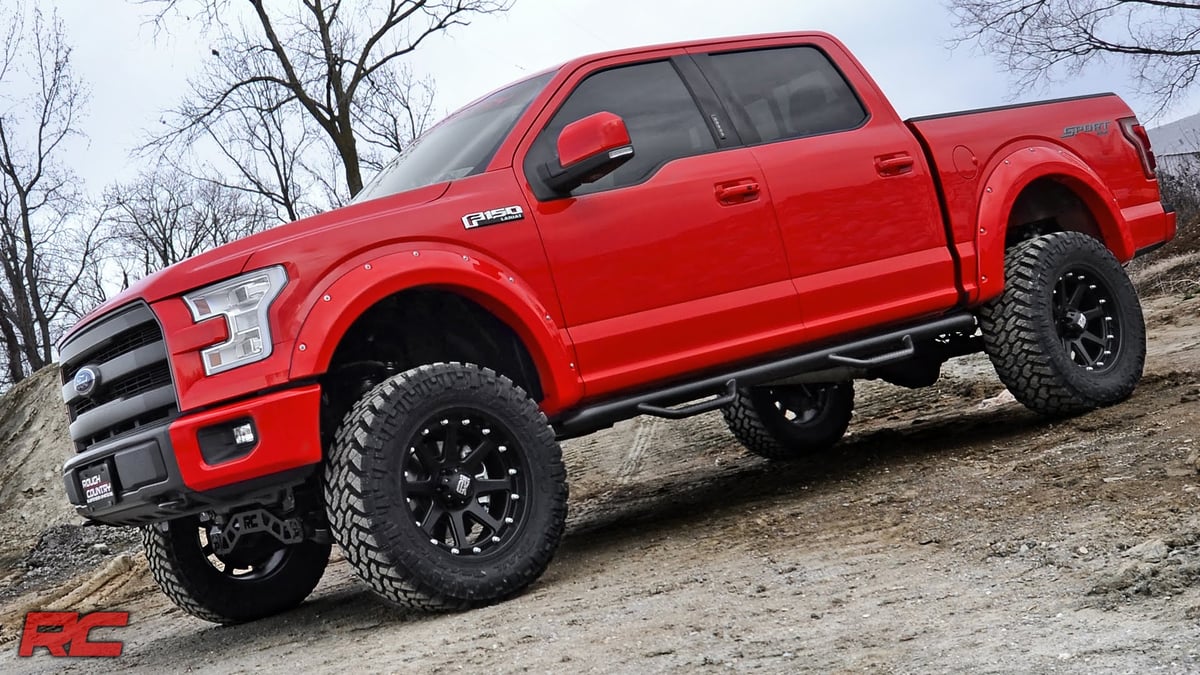