The first macOS Sierra 10.12.4 beta is available for download through the Apple Developer Center or the software update mechanism in the Mac App Store. A public beta will likely be available for public beta testers later this week. 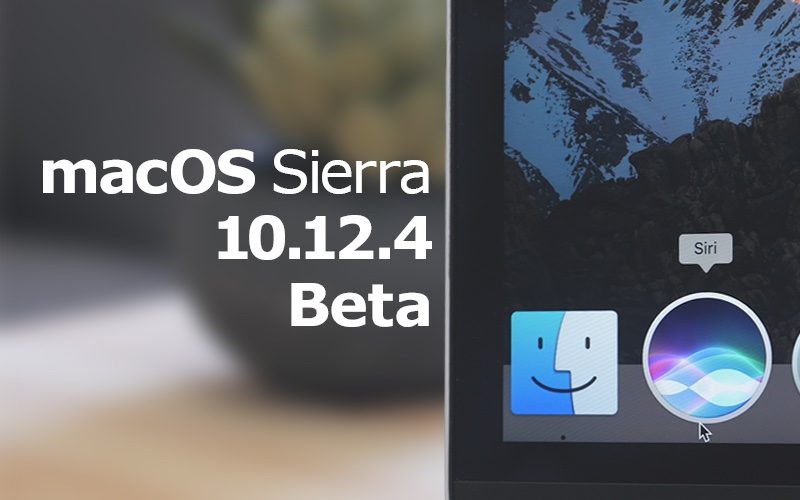 We don't yet know exactly what features, bug fixes, or changes will be introduced in the macOS Sierra 10.12.4 beta, but because it accompanies iOS 10.3, it could be a more significant update that focuses on changes beyond bug fixes. According to Apple, the update includes a new Night Shift mode that automatically shifts the display color to the warmer end of the spectrum after night, offering Mac users an alternative to F.lux. Night Shift has been available on iOS devices since iOS 9.3.

mathcolo
Sad that this kills the need for F.lux for Mac, to a degree (https://justgetflux.com/). They've done a great job on it for so long, and definitely did it first.
Score: 12 Votes (Like | Disagree)

Unless it works better than f.lux, which is doubtful, meh... Wish they would've done this a while ago. F.lux is amazingly helpful at night.

F.lux just changes the OS's built in color management settings. So I can't see how you are assuming f.lux works better.
Score: 7 Votes (Like | Disagree)

TigerWoodsIV
Unless it works better than f.lux, which is doubtful, meh... Wish they would've done this a while ago. F.lux is amazingly helpful at night.
Score: 4 Votes (Like | Disagree)

sashimimi
In my opinion, Apple could have done more than just basically add f.lux to macos : make the OS-wide darkmode so many of us have been looking for for literally YEARS.
Score: 4 Votes (Like | Disagree)

lunarworks
Ugh. I could never use Night Shift. I deeply value my colour accuracy.

But it's a good feature for those who don't.
Score: 4 Votes (Like | Disagree)

iHack13
I will probably continue using f.lux. They have so much experience on this.
f.lux on my mac is way better than the apple's toggle on my ipad.
Score: 3 Votes (Like | Disagree)
Read All Comments