It's been a busy day of macOS Sierra news following the public launch, so we've put together a quick rundown of all of our coverage to make it easy for everyone to find everything all in one place. With enhancements involving Siri, iCloud, Apple Pay, Photos, Messages, and more, there's a lot to catch up on. 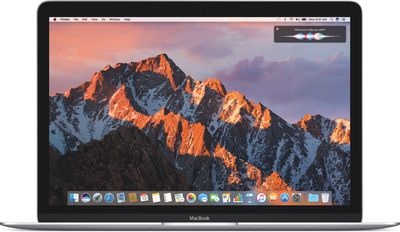 Feature Highlights and How Tos

For more on macOS Sierra, make sure to check out our dedicated roundup and visit our macOS Sierra forum to discuss all of the new features and changes.

AWESOME... Its not available for install on my Mac, so officially my Macbook Pro from Mid 2009 with new solid state HD and 8GB of ram is not-good enough.... So no more updates for me I guess. What a crock of SHIZZ

Mr Fusion
What a great way to release a new Mac operating system... With no new Macs.
Score: 49 Votes (Like | Disagree)

What a great way to release a new Mac operating system... With no new Macs.

This is something only Apple could do. 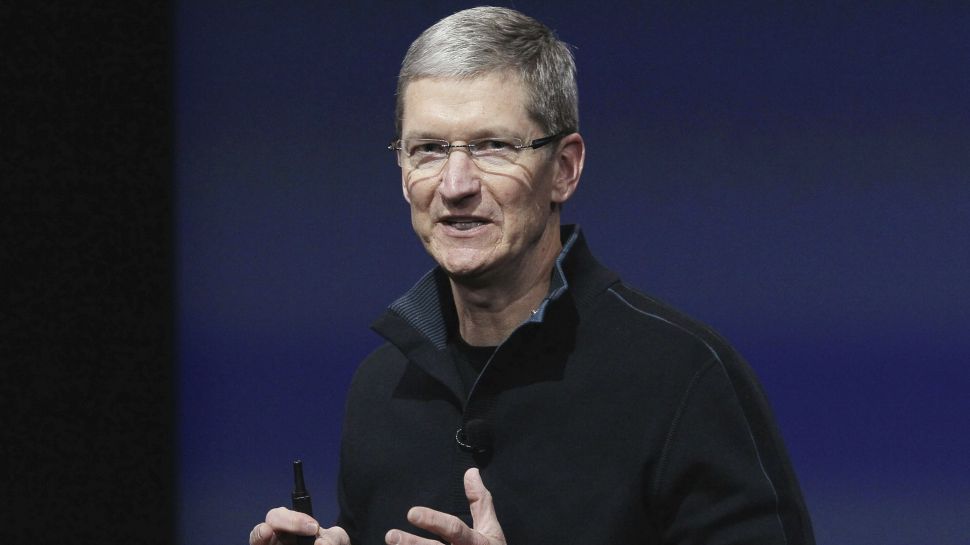 TheSuperE
AWESOME... Its not available for install on my Mac, so officially my Macbook Pro from Mid 2009 with new solid state HD and 8GB of ram is not-good enough.... So no more updates for me I guess. What a crock of SHIZZ
Score: 26 Votes (Like | Disagree)

Your computer is more than 7 years old, dude. I mean, come on.

My Mac Pro is 8 years old, but I have put almost as much money into the machine as it originally cost. This arbitrary cut-off by Apple is complete ********.
Score: 16 Votes (Like | Disagree)
Read All Comments

Friday December 3, 2021 7:10 am PST by Hartley Charlton
Apple's AirTags are being used in an increasing number of targeted car thefts in Canada, according to local police. Outlined in a news release from York Regional Police, investigators have identified a new method being used by thieves to track down and steal high-end vehicles that takes advantage of the AirTag's location tracking capabilities. While the method of stealing the cars is largely ...
Read Full Article • 206 comments