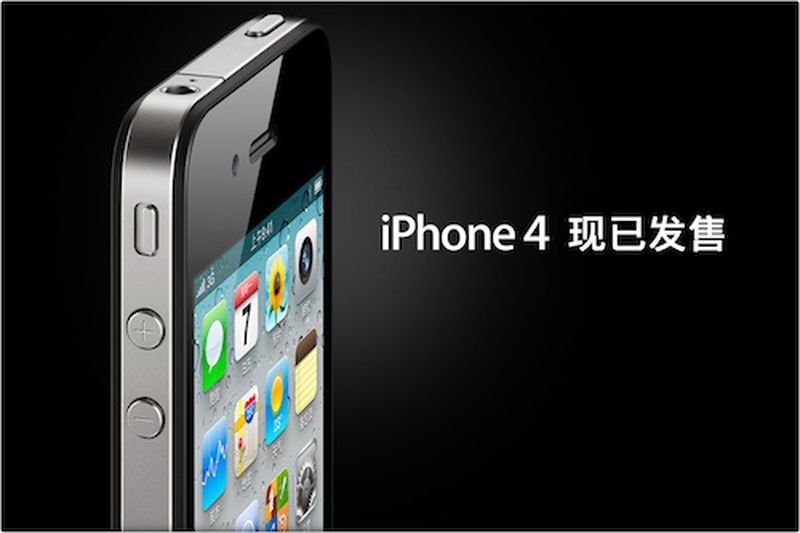 With much of the current excitement surrounding a recent report regarding the beginning of production for a CDMA-based iPhone 4 focused on Verizon in the United States, it pays to remember that there are a few other carriers around the world that could also take advantage of such a handset.

Reuters reports on an article from the South China Morning Post which points to a report from a Deutsche Bank analyst claiming that China Telecom, the country's third-largest carrier, is in talks to bring the iPhone to its CDMA network early next year.

"Although China Telecom management in a recent lunch meeting refused to confirm whether the company would also begin selling a CDMA iPhone in China next quarter, our own channel checks suggest that the company has been in intensive talks with chipset supplier Qualcomm (QCOM.O) and Apple to ensure that this (development) indeed happens," the paper quoted the note as saying.

China Unicom, the country's second-largest carrier, is currently the exclusive iPhone provider in China and is currently struggling to meet demand for the just-released iPhone 4.