Apple Music offers subscribers several radio station options including its flagship Beats 1 live station, but thanks to Apple's intelligent algorithms you can also create automated, personalized stations on the fly based on the kind of music you like. 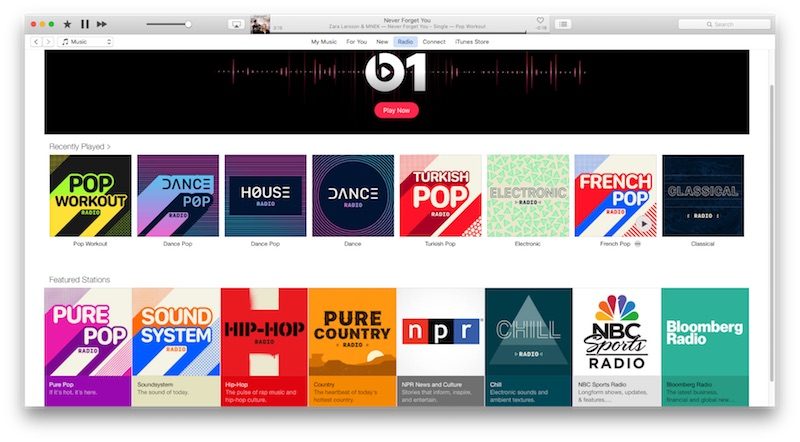 The following steps show you how to create your own ‌Apple Music‌ station on your iOS device via the Music app, or on your computer using iTunes.

Create a Station on Your iPhone or iPad 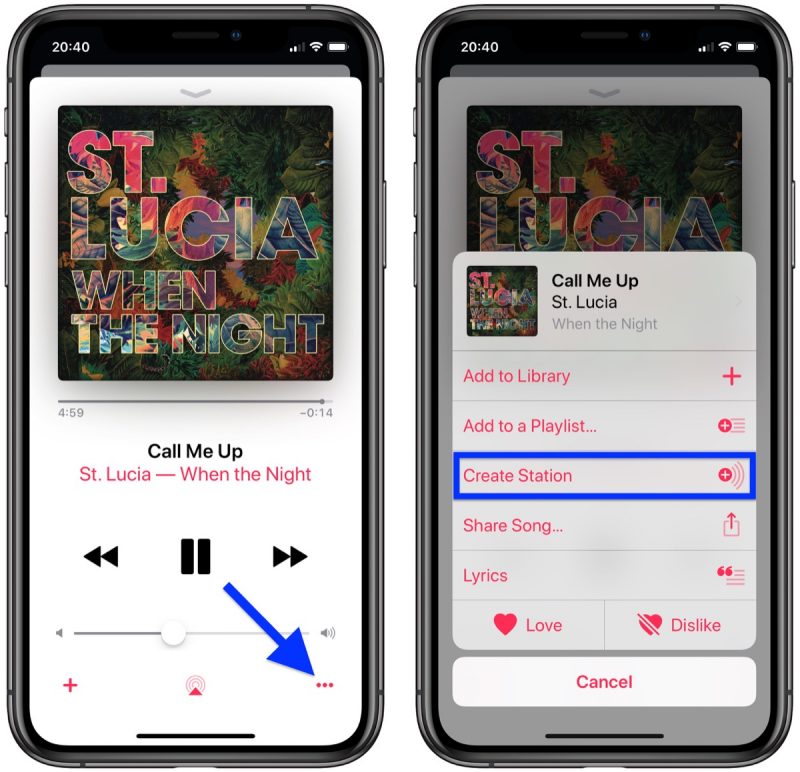 Create a Station on Your Computer

These personalized radio stations will feature songs that are similar to the original song used to create them, with songs from the same artist and other similar artists. Any song on ‌Apple Music‌ can be used to create a custom radio station with automatically generated music of the same type, which is a great way to find new music that you like with little effort.