Apple is slated to release a number of new products this year, and the first round of products could be just a few weeks away. YouTuber Jon Prosser, who has a mixed track record when it comes to reporting on Apple's plans, claims that AirTags and brand new iPad Pro models are set to be announced next month, presumably via a virtual event. 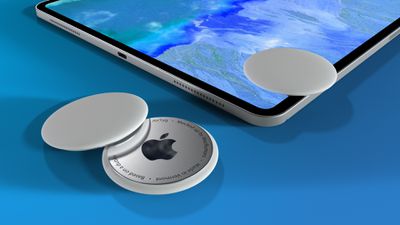 Prosser, who runs the tech-news show "Front Page Tech," tweeted earlier today that AirTags are "still on for March" and that he hasn't "heard of any further delays this time." This is not the first occasion the online personality has claimed to have information on AirTags, however. In October, Prosser stated that AirTags were "for sure" coming at the November event, but that did not materialize and the event was fully focused on Apple Silicon Macs. The YouTuber also claimed that AirTags would be released alongside iOS and iPadOS 14.3, which also did not happen.

Prosser has previously claimed March 2021 as a release month for AirTags, but it's worth noting that Apple typically doesn't hold events any earlier than March, so his claim seems to be an educated guess. Lastly, Prosser once stated that AirTags were "likely" to be released at Apple's 2020 September event, and that too did not come to fruition.

In a follow-up tweet today, Prosser reiterated his past claim that updated iPad Pro models will be announced in March of this year. New iPad Pros have been rumored to launch for some time and analyst Ming-Chi Kuo has said to expect a release in the first half of 2021, lining up with Prosser's March timeline. Once again, it's worth noting Prosser did previously claim new iPads would be released by the end of 2020, which did not occur.

Nonetheless, the YouTuber has been the source of accurate Apple information in the past, including accurately reporting the exact date and time for the launch of the second-generation iPhone SE in April and updated 13-inch MacBook Pro in May, and he correctly reported the release of an updated iMac in August minutes before it became official.

The most credible information thus far regarding the launch of AirTags comes from Apple analyst Ming-Chi Kuo, who stated last month that AirTags are on track for a 2021 release, although the analyst stopped short of providing a more specific timeframe.

Leaker L0vetodream, who boasts a trustworthy track record, has cryptically hinted that AirTags could come in small and large sizes. AirTags are rumored to include replaceable batteries and work directly within the Find My app on iOS, iPadOS, and macOS. 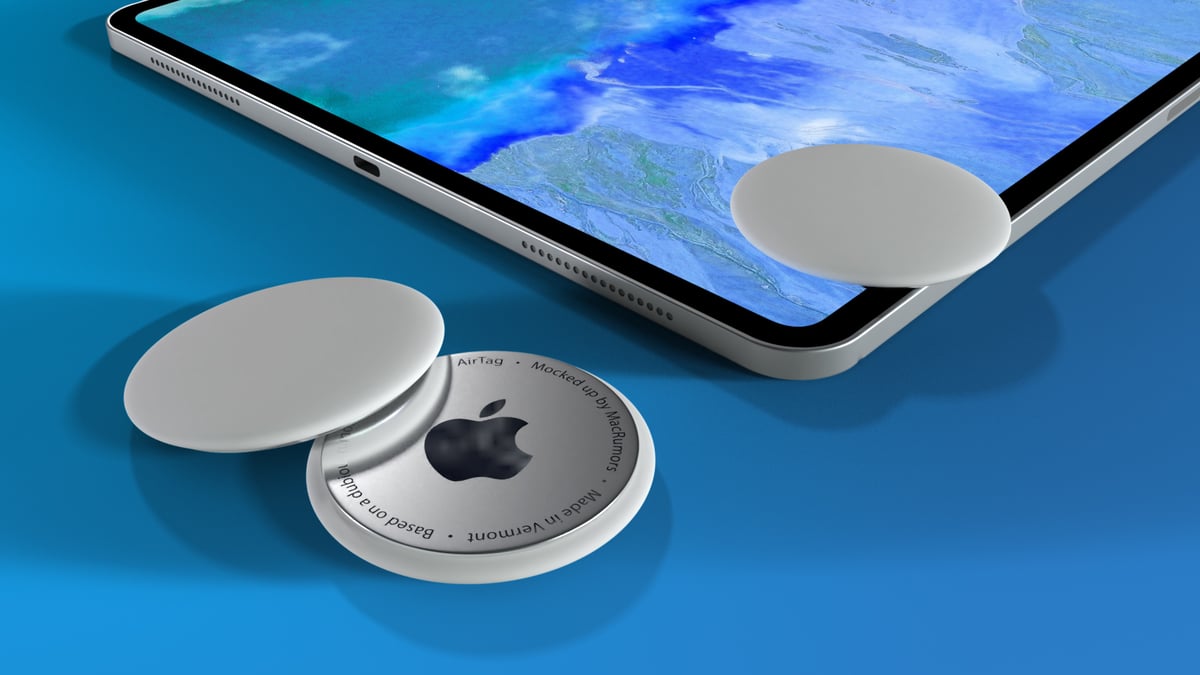 You know, if you just grab another AirTag, we'd be on our way to greatness…

Must be a slow news day.

farewelwilliams
Hey Macrumors, I've been making guesses and got 10% of it right. Can I be featured in one of your articles?
Score: 20 Votes (Like | Disagree)

markfc
Having just bought a 12.9 iPad Pro I except nothing less than for Apple to release a new one soon. ?
Score: 17 Votes (Like | Disagree)
Read All Comments