The U.S. Supreme Court today declined to hear the University of Wisconsin's appeal in its patent fight with Apple, according to Reuters. 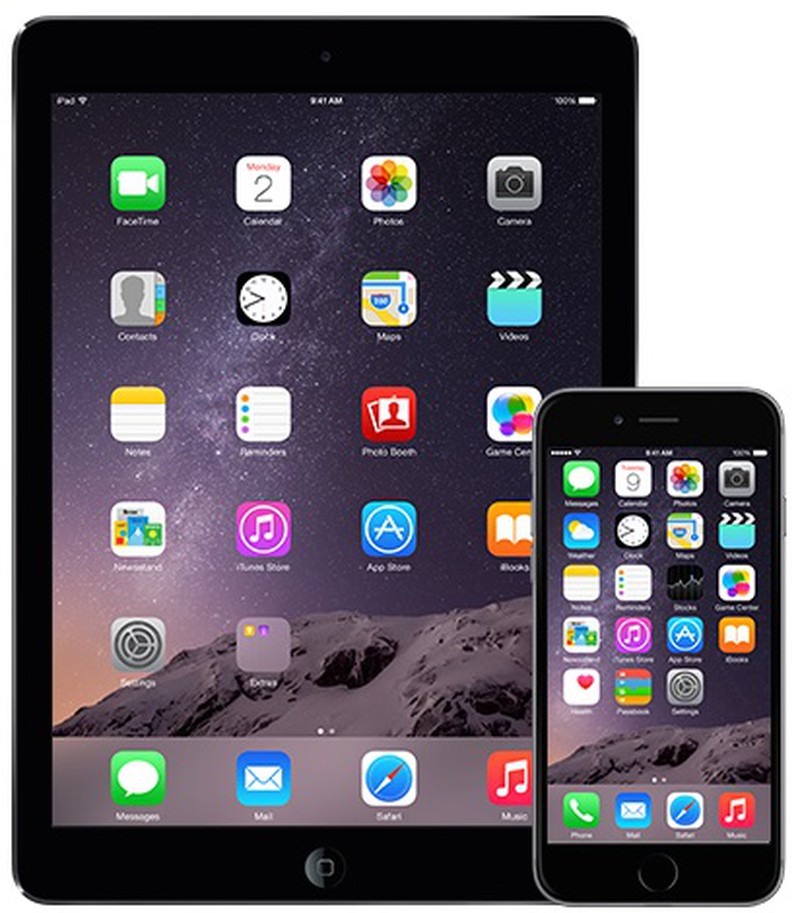 In July 2017, a U.S. district court ordered Apple to pay $506 million to the University of Wisconsin's Alumni Research Foundation for infringing on a patent related to computer processing technology with its A7, A8, and A8X chips.

In September 2018, however, the U.S. Federal Circuit Court of Appeals threw out the damages that Apple had been ordered to pay, ruling that no reasonable juror could have been able to find infringement based on the evidence that was presented in the liability phase of the original 2015 trial.

The decision comes on the first day of the U.S. Supreme Court's 2019 term.

gnasher729
Just repeating from the previous round: Apple did something that is reasonably _similar_ to what the university had patented, but _not the same_. Definitely not the same. Not even sometimes the same. And since it's not the same, Apple never infringed on the university's patent, and therefore doesn't have to pay damages. Doing something that is similar to a patented invention is absolutely fine.
Score: 10 Votes (Like | Disagree)

Didn’t Intel settle with WARF over this many years ago? Perhaps [USER=118078]@cmaier[/USER] could chime in on this?

Has WARF ever gone after ARM, Samsung or Qualcomm over these patents? If not, why go after Apples ARM compatible processors and not others? I have an idea...

WARF sued Intel and they settled.

Looking at the claims ,which are directed at load/store scheduling, seems to me possible that some ARM chips could infringe and others not. Seems like the scheduling microarchitecture isn't automatically determined by the instruction set architecture - you can do it lots of ways, or none at all. I have no idea what's in ARM's own reference designs though.

The issue is that Apple uses a hashing algorithm for memory load prediction where each entry is a load tag and a prediction. Each tag is a hash of the instruction address. Since it's a hash, the same tag can apply to many different instructions.

Setting the facts of the present case aside, the CAFC does this way too often, and it really bothers me. Whether or not there is infringement and how much is owed are facts, not legal questions, and in jury trials decisions of fact should be left to the jury unless there is some clearly inexplicable injustice occurring. But the CAFC has a pattern of overruling the jury at a much higher rate than is reasonable. It indicates they are perhaps making outcome-driven decisions, rather than fair rulings. There are countless legal articles using pretty inflammatory language about the CAFC, such as accusing the CAFC of being anti-jury or verdict killers.

Except for the Doctrine of Equivalents.
But yes.

How does it show that? All the judges had the same opinion. They disagreed with the jury.
Score: 2 Votes (Like | Disagree)

realtuner
Didn’t Intel settle with WARF over this many years ago? Perhaps [USER=118078]@cmaier[/USER] could chime in on this?

Has WARF ever gone after ARM, Samsung or Qualcomm over these patents? If not, why go after Apples ARM compatible processors and not others? I have an idea...
Score: 1 Votes (Like | Disagree)

cmaier
I suppose I should be less flippant.

Obviously there are facts underpinning any finding of infringement, but whether or not a patent is infringed is a mixed question of law and fact. For example, what the words in the patent claim mean is a question of law, not of fact, and can only be determined by a judge. If a judge says “particular” means “the one” and a jury decides that “the ten” are the same as “particular,” it’s a good idea for a judge to say “nope.”

The CAFC serves a very important purpose of bringing some degree of uniformity to how the patent laws are interpreted. Otherwise, each judge could do things differently, and people would go around forum shopping to get the judge/court they want.

And, in this case, the supreme court seems to have agreed with the CAFC, at least to the extent they didn’t think the CAFC got anything so fundamentally wrong that required the Supreme Court to get involved.
Score: 1 Votes (Like | Disagree)
Read All Comments