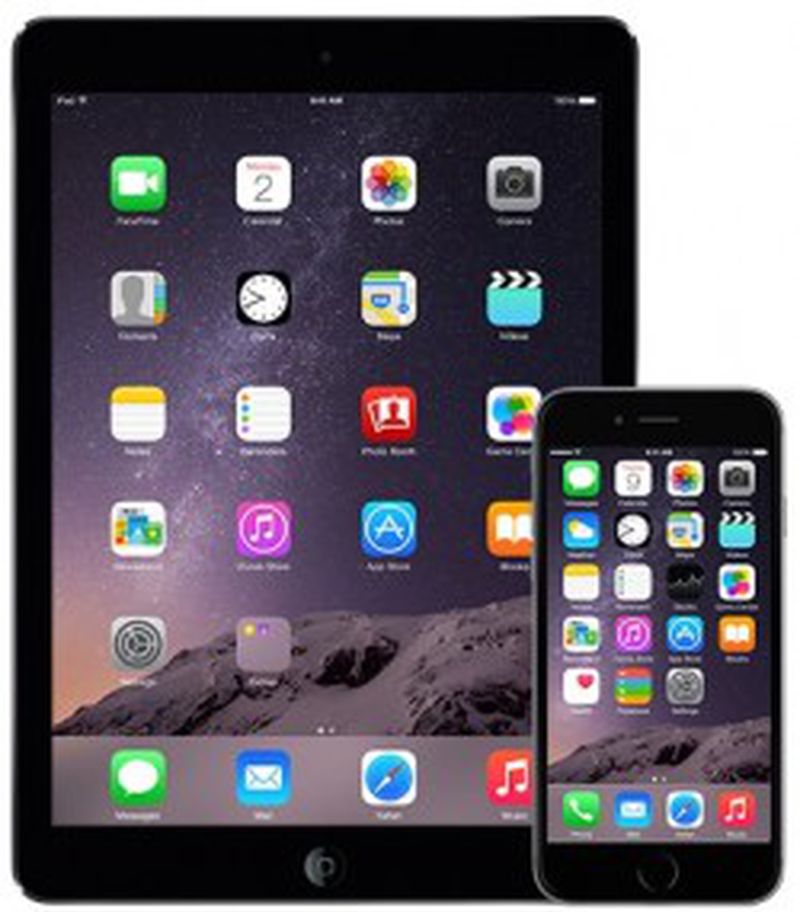 Back in July 2017, U.S. District Judge William Conley ordered Apple to pay $506 million to the University of Wisconsin's Alumni Research Foundation for infringing on a patent related to computer processing technology in the company's A7, A8, and A8X chips. Conley had added $272 million on top of an existing $234 million in damages that a jury ordered Apple to pay in 2015, around when the lawsuit originated.

Today, Reuters reports that Apple has managed to persuade a federal appeals court to throw out at least part of the lawsuit, namely the $234 million in damages.

According to the U.S. Federal Circuit Court of Appeals, no reasonable juror could have been able to find infringement based on the evidence that was presented in the liability phase of the trial in 2015, leading to its decision. It's unclear why the original $234 million damages award has been appealed, but without any mention of the $272 million extension being thrown out.

Apple Inc persuaded a federal appeals court on Friday to throw out a $234 million damages award in favor of the University of Wisconsin’s patent licensing arm for infringing the school’s patent on computer processing technology.

[The U.S. Federal Circuit Court of Appeals] said Apple deserved judgment as a matter of law in the case brought by the Wisconsin Alumni Research Foundation.

During the trial, the Wisconsin Alumni Research Foundation originally asked for damages worth $862 million, but lowered the request to around $400 million. The patent in question, titled "Table based data speculation circuit for parallel processing computer," was originally granted in 1998 and covers a method for improving processor efficiency. It lists several current and former University of Wisconsin researchers as inventors.

cmaier
Applying the plain and ordinary meaning of the term “particular,” and drawing all reasonable inferences from the evidence in favor of WARF, we hold that no reasona- ble juror could have found literal infringement in this case. As explained above, each entry in Apple’s LSD prediction table includes, among other things, a load tag and a prediction. Each load tag is generated by hashing information about a load instruction, such as its address, down to a 12-bit load tag. Only 4,096 load tags are possi- ble. And because of the way Apple’s hashing algorithm is designed, multiple load instructions may hash to the same load tag. Each load tag can therefore be associated with a group of load instructions—namely, all of the load instructions that hash to the same load tag. The practical effect of this is that a given load instruction’s history will impact the prediction associated with all load instructions that hash to that same load tag.
[doublepost=1538152186][/doublepost]WARF’s second argument for upholding the jury verdict appears to be that, even if the prediction must be associated with a single load instruction, the products still infringe in at least some circumstances—i.e., those in which aliasing does not occur. Appellee’s Br. 15–18. Certainly, a product that “sometimes, but not always, embodies a claim nonetheless infringes.” Broadcom Corp. v. Emulex Corp., 732 F.3d 1325, 1333 (Fed. Cir. 2013) (alteration omitted) (quoting Bell Commc’ns Research, Inc. v. Vitalink Commc’ns Corp., 55 F.3d 615, 622–23 (Fed. Cir. 1995)). But after reviewing the evidence and drawing all reasonable inferences in favor of WARF, we find that there is insufficient evidence to support WARF’s theory that Apple’s load tags are sometimes associated with a single load instruction.
Score: 1 Votes (Like | Disagree)

justperry
1+1=2, nobody can use it without a licence.:rolleyes:
Score: 1 Votes (Like | Disagree)

Why shouldn’t a specific computer microarchitecture be patentable?
[doublepost=1538248844][/doublepost]

Yep, but Intel was infringing. They funded Prof. Sohi's work and assumed that meant they had a license to use the results of his work. Unfortunately this was not true and they ended up settling with WARF out of court. So they got Intel's money twice :)

We actually don’t know if they were infringing. We only know they settled. Most patent cases settle, whether meritorious or not.
Score: 1 Votes (Like | Disagree)

In other words, shouldn't be patentable.

Oh. But the patent doesnt involve claiming an equation, so whats your point?
Score: 1 Votes (Like | Disagree)

In other words, shouldn't be patentable.
Score: 1 Votes (Like | Disagree)
Read All Comments