Fans of the Colorado Rockies, Detroit Tigers, Kansas City Royals, Los Angeles Angels of Anaheim, and New York Yankees are now able to use Apple Pay either for the first time or in many more places at each team's respective stadium. 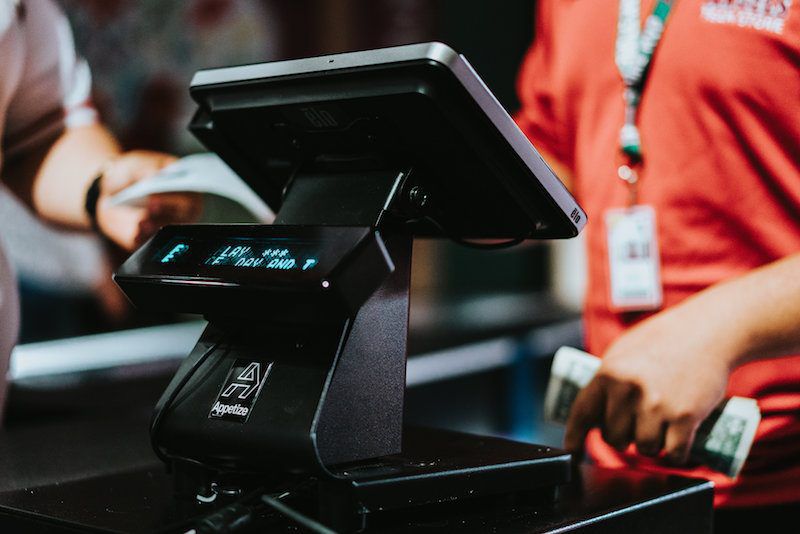 While some of the ballparks already accepted Apple Pay to a limited extent, Appetize's technology extends Apple Pay widely to concession stands, team merchandise stores, and other new areas. The NFC-enabled terminals also support other EMV-based payment options such as Chip-and-PIN cards and Masterpass.

A spokesperson for Appetize told MacRumors that most of the ballparks were previously using legacy point-of-sale systems, primarily with swipe-only functionality for credit and debit cards. Kauffman Stadium did widely accept Apple Pay at concession stands during the 2014 World Series in partnership with MasterCard.

Appetize had already installed its solution at Dodger Stadium in Los Angeles, Fenway Park in Boston, and Citi Field in New York City.

Apple Pay needs to be on gas pumps.

How about it Big Oil?

It's in process. I've seen it at a CircleK/Shell pump while travelling a few months ago. Valley, Alabama. Not exactly a major metro location. Go figure. Haven't yet seen it at the two Costco or one Sams pumps I usually use. I ought to check at a newly refurbished QT I'm sometimes near.
Score: 2 Votes (Like | Disagree)

Jimmy James
While Apple Pay is a great implementation it always surprises me that NFC-based payments are still novel in parts of the world.
Score: 1 Votes (Like | Disagree)

Come on, Mariners - you gonna let yourself get shown up by Kansas City?!

tmiw
Any word on when Petco Park is going to get this or any other similar POS system?
Score: 1 Votes (Like | Disagree)
Read All Comments

Thursday April 2, 2020 8:10 pm PDT by Joe Rossignol
Another clue has surfaced to suggest that Apple's rumored lower-cost iPhone SE successor will likely be released soon. Earlier today, a product listing for a Belkin screen protector on Apple's online store was updated to reflect compatibility with not only the iPhone 7 and iPhone 8, but also the iPhone SE. Given the original iPhone SE was a 4-inch device, and the iPhone 7 and iPhone 8 are...
Read Full Article • 122 comments