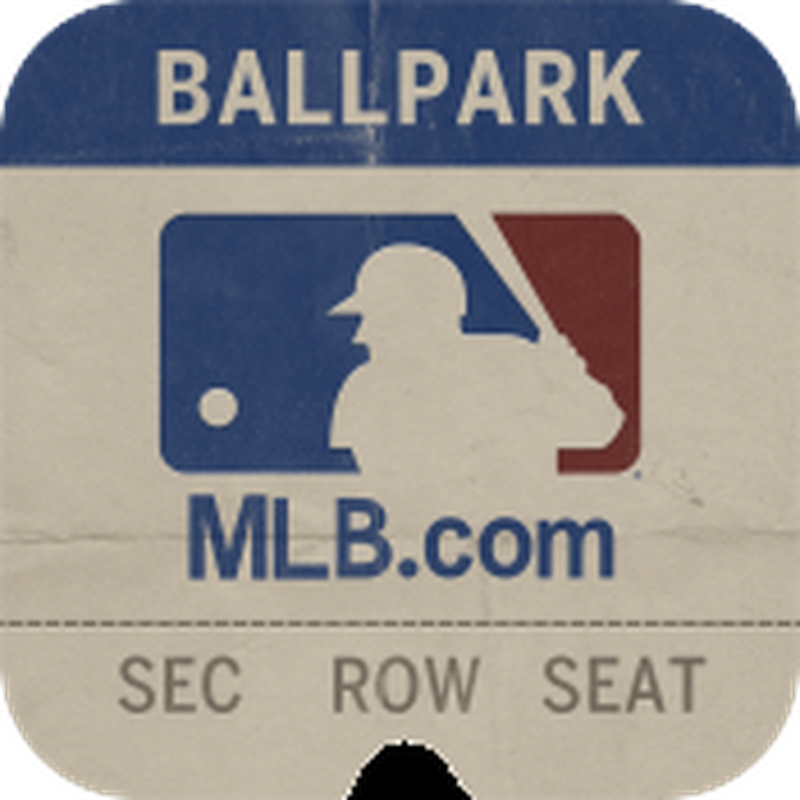 Kauffman Stadium in Kansas City and AT&T Park in San Francisco will accept the new Apple Pay mobile payments program beginning tomorrow with Game One of the World Series in Kansas City.

Fans who attend games at the two participating stadiums will be able to use Apple Pay to purchase food and beverages at concession stands, thanks to a partnership between MLB Advanced Media and MasterCard.

We thank MasterCard for its great involvement in bringing another simple and secure mobile technology to baseball fans," said Noah Garden, EVP, Revenue, MLBAM. "Introducing this service underscores the importance of our on-going commitment to mobile innovations at Major League Baseball ballparks. Being able to build reliable, convenient and authentic technologies on their personal devices is no longer a nice-to-have option for fans. It's central to their experiences."

Enabled today through the iOS 8.1 update, Apple Pay is Apple's new mobile payments service that is accepted at any retail location that supports NFC-based contactless payments. Apple Pay can also be used within select apps that support the Apple Pay API, allowing physical purchases to be made with a single tap.

Major League Baseball was also one of Apple's first iBeacon partners, rolling out thousands of iBeacons at a range of different stadiums ahead of Opening Day in 2014.

The MLB At the Ballpark app can be downloaded for free from the App Store. [Direct Link]

gleepskip
Granted MLB has already been working with Apple, this is the kind of reaction we want in the marketplace. Not the lame responses from banks and retailers who can't specify when -- or even if -- they plan to support Apple Pay.
Score: 1 Votes (Like | Disagree)
Read All Comments

Tuesday April 7, 2020 4:28 am PDT by Tim Hardwick
Two images shared on social media this morning are currently stoking speculation about possible hardware redesigns coming to the iPhone 12 and the potential introduction of Home screen widgets in iOS 14. Shared by Twitter user Fudge (choco_bit), the images depict a front and rear graphical representation of a smartphone with interface elements on the screen, suggesting it came out of a...
Read Full Article • 127 comments