WePay, an online payment service provider, today announced that its customers can now accept Apple Pay and Android Pay on the web. 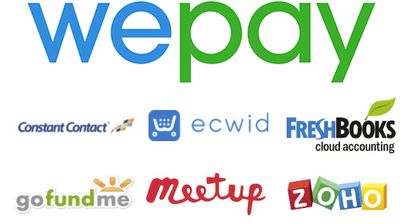 Apple Pay on the web launched in Safari on iOS 10 and macOS Sierra, expanding upon in-store and in-app payments. The feature started rolling out in September 2016 on websites such as Indiegogo, StubHub, and Wayfair, with other committed partners including Airbnb, Fandango, Target, Ticketmaster, and more.

groovyd
lol, maybe the only post ever to macrumors that got no comments...
Score: 3 Votes (Like | Disagree)

lol, maybe the only post ever to macrumors that got no comments...