iPhone 7 Plus Low-Light Photo Capabilities Shown Off at U.S. Open

After sharing a collection of photographs taken with the iPhone 7 Plus at the Titans-Vikings game yesterday, Apple CEO Tim Cook this morning tweeted out another group of photos captured with Apple's new 5.5-inch iPhone, now providing a few examples of low-light photography. 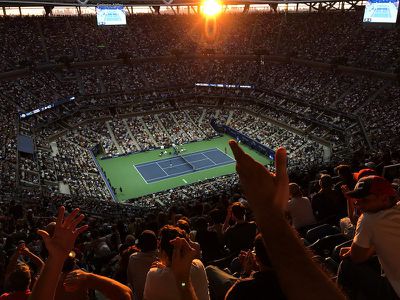 The new set of photos were taken by ESPN photographer Landon Nordeman during the U.S. Open. According to the publication, "the autofocus and exposure performed exceedingly well in various lighting conditions -- so that even with one hand, he could get the shot."

Better low-light photography was emphasized by Apple in the new ad for the iPhone 7 and iPhone 7 Plus. The improved conditions in low-light situations, as well as crisper and brighter photos, come at the hands of the iPhone 7's 28mm 12-megapixel camera with optical image stabilization, a wider f/1.8 aperture 6-element lens, wide color capture, and a new Apple image signaling processor.

The iPhone 7 Plus has all of these features, with the addition of a second 12-megapixel 56mm telephoto lens with an f/2.8 aperture, enabling a new and highly-detailed 2x optical zoom ability. Nordeman's style -- described as "surprising moments from unique perspectives, using color and composition without distracting his subjects" -- was enhanced thanks to the portability of the iPhone 7 Plus, which provides various DSLR-quality features without needing a cumbersome camera system.

Edit: For context, a larger sensor size allows for shallower depth of field, or the use of bigger and/or more pixels. Generally, the smaller the sensor, the worse it performs; however, we all know Apple pushes out some quality components so this doesn't necessarily mean it's true. Example: The 6S cramming 4million more pixels, and its pixel size being reduced from 1.5microns to 1.22microns to retain the same 1/3in sensor size, yet, they kept image noise performance still similar to the 6, basically having more detail at almost no cost.

The first iPhone 7 pre-order customers have already begun receiving shipment notifications regarding their incoming orders, which are preparing to arrive this Friday, September 16. Also launching this Friday is the Apple Watch Series 2, which the company announced alongside the iPhone 7 last week in San Francisco.

Check out the full collection of photos taken with the iPhone 7 Plus at the US Open here.

I'm all for Tim getting excited and spotlighting these photos (along with the NFL pics).

But Apple needs to quit comparing cell phone cameras to DSLR's. There is no comparison.

Phil said on-stage not to abandon DSLR's and that they're not a direct replacement.
Score: 24 Votes (Like | Disagree)

I'm all for Tim getting excited and spotlighting these photos (along with the NFL pics).

But Apple needs to quit comparing cell phone cameras to DSLR's. There is no comparison.

When you compare a camera in a phone to a professional DSLR, it's more to demonstrate how far the technology has come along. And you can't deny that the quality is getting better and better per generation.

Not for one minute are Apple or Phil suggesting that a phone could ever be a replacement for a DSLR; not now, and not in the next decade. That was one of the things explicitly stated in the keynote.

However the quality of some photographs against DSLRs really highlights just how impressive the camera is.
Score: 23 Votes (Like | Disagree)

djcerla
Not an expert, but these look way more impressive than those in daylight to me! They just look great, no smartphone "look".

But again, I'm not a photographer.
Score: 16 Votes (Like | Disagree)

Mike84
These are great photos, but what really makes them great aside from the quality is the phone being in the right hands, i.e., composition.
Score: 15 Votes (Like | Disagree)

sashimimi
None of these photos are in "low light condition". High contrast + good dynamic (+ presumably HDR) in order to slightly bring out shadows, OK, but not low light. I'd like to see how the sensor and phone behaves in low light with low contrast, thus maxing out ISO.

I'm not up to date in iphone / iOS technology : can iphone shoot raw ? if so, what the bitdepth of the raw info ? can an app like snapseed (if google ported it to iOS) do wonders?
Score: 14 Votes (Like | Disagree) 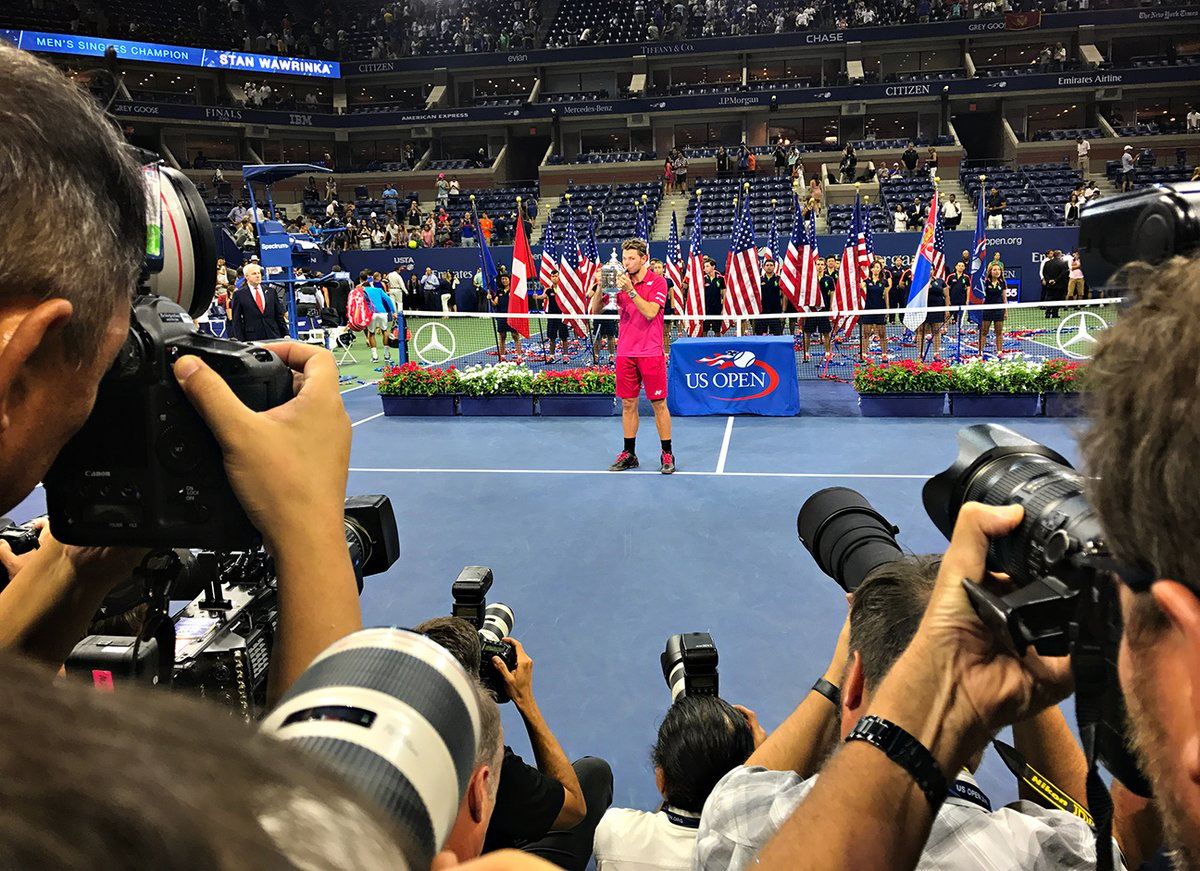 One of my favorites from the selection. All of those expensive DSLRs and an iPhone 7+ hiding behind them all.
Score: 14 Votes (Like | Disagree)
Read All Comments

Friday January 21, 2022 3:21 am PST by Sami Fathi
Apple will no longer include EarPods with every iPhone sold in France, starting on January 24, according to a notice posted by a French carrier (via iGeneration). Apple was previously required to include EarPods in the box with the iPhone due to a French law that required every smartphone sold in the country to come with a "handsfree kit," but the law has now been changed in favor of reducing the ...
Read Full Article • 157 comments