Friday February 13, 2015 10:50 am PST by Joe Rossignol
Apple is recruiting automotive technology and vehicle design experts to work in a new "top-secret research lab," according to Financial Times. The report adds that a number of Apple designers working under design chief Jonathan Ive have also been regularly meeting with automotive executives and creators in recent months, and even trying to hire them in some cases.

A team of Apple employees, led by experienced managers from Apple's iPhone unit, are said to be researching automotive products at a secretive location outside of the Cupertino-based company's One Infinite Loop headquarters. The new research lab was allegedly set up late last year, shortly after the unveiling of the iPhone 6, iPhone 6 Plus and Apple Watch.

Financial Times claims that Apple may be developing an advanced software platform that builds upon the CarPlay dashboard system, although its sources claim that the background of the individuals that the iPhone maker is hiring suggests that the company may also be in the early stages of working on a car to compete with the likes of Tesla and Google.

But people familiar with the company said that the background of the people Apple is hiring — including automotive designers and vehicle dynamics engineers — and the seniority of the executives involved suggest a car could be in the works.

“Three months ago I would have said it was CarPlay,” said one person who has worked closely with Apple for many years, referring to Apple’s infotainment system. “Today I think it’s a car.”

Last September, Apple hired former Mercedes-Benz R&D President and CEO Johann Jungwirth. He is listed as Director of Mac Systems Engineering at Apple, although he has a history of working on connected cars, autonomous driving, testing and regulatory affairs and more at Mercedes-Benz parent company Daimler, where he had worked since October 1997.

An increasing amount of speculation has surfaced in recent months about Apple working on a car after a mysterious van leased to the company was spotted in California and a subsequent report claimed that Apple is working on a project that "will give Tesla a run for its money." While the exact focus of Apple's automotive initiative remains unknown, it appears that the company is still in the early stages of research and development.

There we go, that should save us all some space to stay on topic instead of having to scroll through repeated rants.
Rating: 23 Votes

leman
Oh my... I hoped this was supposed to remain a joke


If Apple made cars:
* Youd have to pay to keep the onboard software updated
* Youd only be able to drive them on Apple-certified roads
* The cupholder would only accept a proprietary Apple cup
* There would only be one pedal
* Thered be more work put into the dashboard than the safety features
* You could have any color you want  provided its brushed aluminium

testcard
The iCar. Designed by Apple in Cupertino. Assembled in China. FedEx are going to need bigger planes.
Rating: 11 Votes

DanTheAppleMan
I hope the tyres won't have a 'flat' design...
Rating: 11 Votes

TallManNY
How the heck do you keep "working on a car" secret? Just the sheer amount of space you need to do the work makes it hard. Then you need a whole new slate of guys who are completely unlike the engineers you normally hire. Certainly once you get to the point of having something approaching a protype, the cat will be out of the bag.

Or wait, now we know why the new office building is in a circle. It is actually a race track!
Rating: 9 Votes

In spite of the ever-increasing evidence, I still find it very hard to believe that Apple is working on a car that they wish to sell themselves.

It's not their core competency and margins in the car industry are infinitesimal (although certainly higher on luxury cars). Tesla is way ahead and they're still losing $10,000 per car. And you can't easily pawn off manufacturing on a Chinese-based factory.

I'd sooner believe that Apple is working on software to assist in self-driving vehicles, but I'd be very surprised at even that. With all the new power plants that Apple is building, it would make more sense to me that Apple becomes a power utility (and even that is very doubtful).

I do think a future Apple is going to be a very different company. Some people have suggested a big push into medical devices. That's certainly possible although personally, I think Apple in 10 or 15 years is going to be a robotics company.

Also, it's one thing when a default in software causes your computer or an application to crash. It's quite another when a default in manufacturing or software causes a car to crash. I don't think computer companies are prepared for the quality levels that are necessary in automobile manufacturing where lives are at stake (although you would think lives were at stake when Apple software is delivered with bugs and the internet responds). Also, Apple's "you do it our way" mantra is not going to work for a car where traditional "UI", even if inferior, is necessary so that people can drive different vehicles with ease.


I think you have some valid points. However, Apple was not in the phone business either and look at them now.

A driver/user experience is super strong in a car and Apple is king at the user experience. Beside, they're not learning to build a car from scratch. According to the article, they're hiring experts in the car industry. I think it'll be very interesting to see what they make... If it's a car at all
Rating: 9 Votes 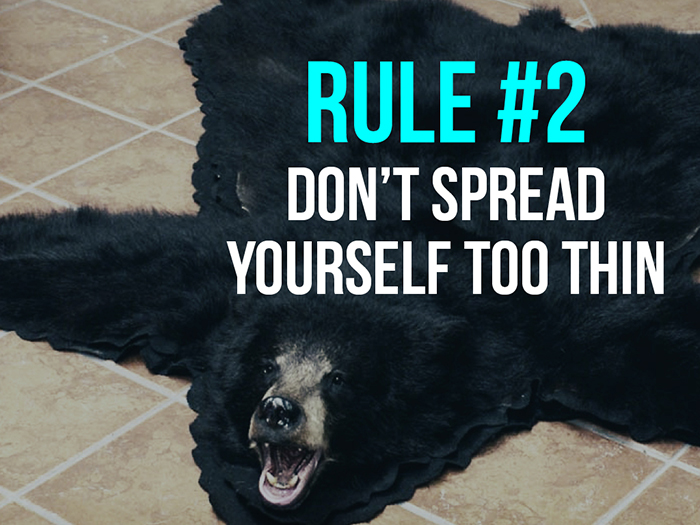 
That's bull-****. If electric cars were adorable and got better range many people would choose them. The are cost effective to charge and protect Mother Earth in the process. It's all but inevitable that all new cars sold are electric within the next 25 years. They're easier to maintain too; clearer; simpler internally.
Rating: 7 Votes