Apple Facing Production Issues with iPhone 6 as 5.5-Inch Version May Be Delayed Until 2015

Sunday July 13, 2014 6:34 pm PDT by Richard Padilla
The launch of Apple's 5.5-inch iPhone 6 may be delayed into 2015 as Apple's production issues with the smaller 4.7-inch version will likely carry over into the larger model, according to a new report from KGI Securities analyst Ming-Chi Kuo. 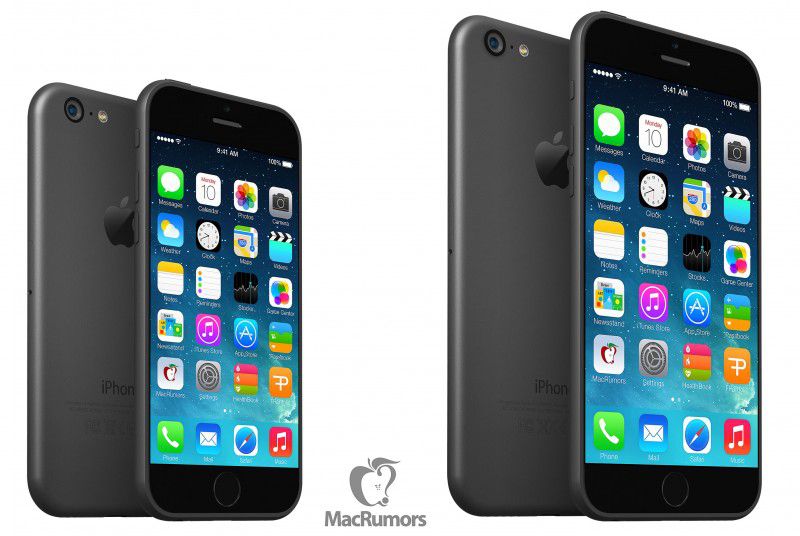 Early rumors about the 5.5-inch iPhone 6 pointed towards production issues with the device's display and battery life. However, a report from Bloomberg last month noted that both models would enter production and launch at the same time. Concerns over the metal casings used for the iPhone 6 were also reported late last month, as Apple rejected casings from partner Catcher Technology. However, those issues were said to be over parts found within the casings as opposed to color disfiguration mentioned in this latest report.

Apple is expected to announce and launch the iPhone 6 in September. In addition to a larger screen, both models of the device are expected to include a thinner profile and a faster A8 processor. Both sizes of the iPhone 6 are also expected to feature improved cameras, with the bigger model featuring an optical image stabilization system, while the smaller one will include an enhanced camera module.

chrisvanhorn
I swear to god this MacRumors "production delay" story has come up for EVERY single Apple product released for years.
Rating: 65 Votes

kiantech
we go from issues to no issues to issues again. Let's just wait until the announcement before reacting at this point.
Rating: 46 Votes

mad3inch1na
How dare Apple delay a product that hasn't been announced or even confirmed!
Rating: 39 Votes

Maybe Apple should have a CEO who has experience in logistics...oh wait :o

Tim Cook is the worst CEO.


Tim Cook is the worst CEO because according to an "analyst" a product that we don't even know if it exists is delayed? WTF?
Rating: 21 Votes

SchneiderMan
I wonder why HTC and Samsung don't face any of these kind of issues. New products are being released every year with multiple screen sizes.
Rating: 21 Votes


Apple is dying a slow death? Based on what? Selling more smartphones than anyone not names Samsung? The same Samsung that had YOY revenue and profit declines for the last three quarters?
Rating: 17 Votes


What utter tosh! Apple, for all of its flaws, can do one thing right, and that is manufacture smartphones. They've been doing an award-winningly good job of it for the past 8 years, and consumer satisfaction tops all other phones. (http://9to5mac.com/2014/04/24/apple-tops-j-d-powers-2014-survey-in-smartphone-satisfaction-across-all-carriers/)


In all fairness, changing the material of the front panel isn't necessarily a complete redesign.

Besides, the iPhone 5S gained a fingerprint scanner, which brought about a redesigned home button.
Rating: 10 Votes