Both the 4.7 and 5.5-inch iPhone 6 models are set to go into production next month, according to Bloomberg, and Apple may launch both sizes of the new device at the same time. 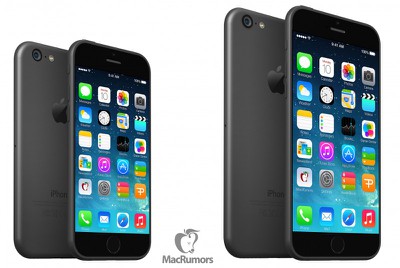 Apple is ramping up on two bigger-screen iPhones, said the people, who asked not to be identified because the plans are private. One model will have a 4.7-inch screen that may be available to ship to retailers around September, said two of the people. A larger 5.5-inch version is also being prepared for manufacturing and may be available at the same time, the people said.

Previously, reports indicated that issues with battery life and display technology for the 5.5-inch iPhone 6 may have caused Apple to delay the release of the larger version of the phone a couple months after the release of the 4.7-inch model. However, a report earlier this month said that Apple had solved the battery issues, though it wasn't apparent whether the 5.5-inch model would launch at the same time as the 4.7-inch model.


Apple and its manufacturing partners have been ramping up for the launch of new iOS devices later this year, with Foxconn hiring a record new 100,000 employees to help assemble iPhone 6. Pegatron is also set to assist in the production of the new iPhones, with reports claiming Pegatron's production share could be as little as 15% to as large as 50%.

Stock of the 5.5-inch iPhone 6 is likely to be lower than the 4.7-inch model, mostly due to the more complex manufacturing of the phone and the need for an increase in production efficiency for the device before the manufacturing volume for it can be increased. 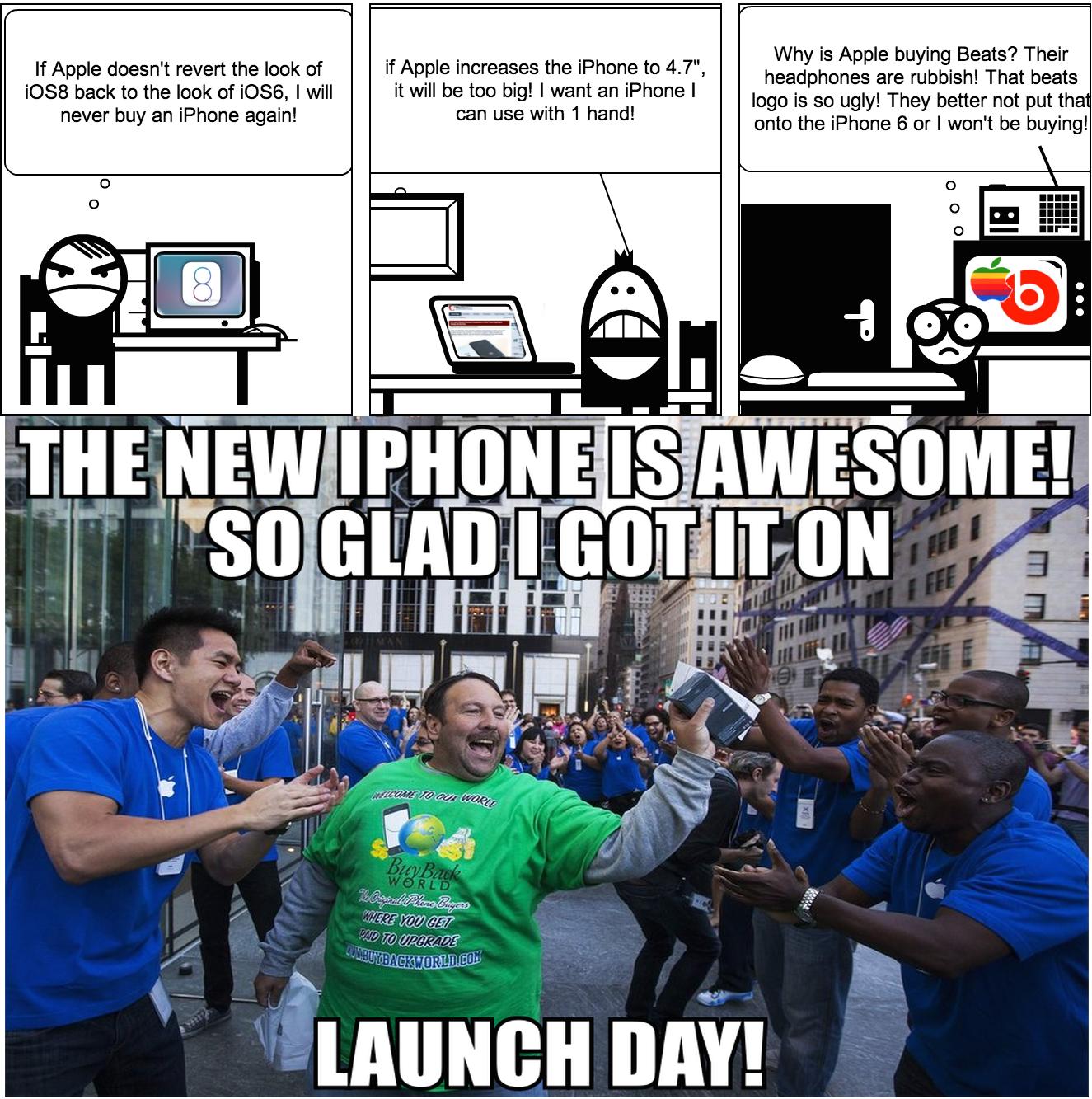 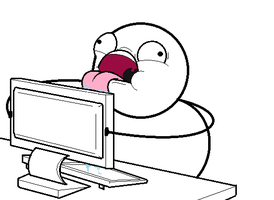 I just hope Apple streamlines the iPhone lineup because if they end up having the 5C, 5S and both 6 models, it could be potentially overwhelming.

Just keep the 16GB 5S around as the entry level and have the 6 models be the flagship tiers.

And for the love of Jobs, please make 32GB the standard storage amount on the iPhone 6!


This sums up the majority of the most vocal people on this forum.
Score: 14 Votes (Like | Disagree)

oldmacs
What about the 4 inch model?? Please let there be a 4 inch model ( not a c model, but a flagship one)
Score: 13 Votes (Like | Disagree)

AngerDanger
So round… and sooo childproof! 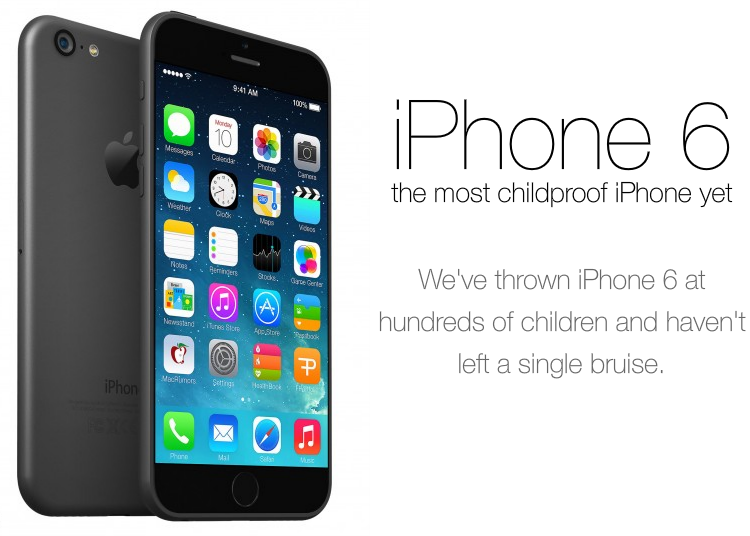