Apple Expected to Announce iPhone 6 in Early September, With Launch Later in the Month

Rumors and past release date info have thus far pointed towards a September launch date for the iPhone 6, which has now been confirmed by a reliable source that spoke to MacRumors.

Mass shipments of the iPhone 6 from China to the United States are expected to occur during the last two weeks of August and it is likely that Apple will announce the iPhone 6 during the first or second weeks of September. The first deliveries of the device will come later in the month on a corresponding Friday, roughly a week and a half after the event. 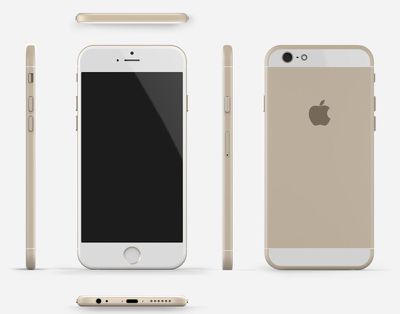 It remains unknown if the September iPhone 6 event will include just the 4.7-inch iPhone 6 or both the 4.7-inch and 5.5-inch variations. Early rumors pointed towards production issues that might delay the launch of the larger phone, but those problems appear to be solved and a recent rumor from Bloomberg has suggested both devices could launch at the same time.

Apple's iPhone 6 is expected to include a larger display size along with a thinner iPod-touch style design, an A8 processor, and camera improvements. The 5.5-inch iPhone has thus far been positioned as the premium version and may include upgrades like optical image stabilization and a larger storage capacity, with a $100 price premium.

pat park
This render I actually like. The other renders were not as refined as this one.
Score: 28 Votes (Like | Disagree)

Rogifan
These renders are much better than anything else we've seen so far. I'm still convinced the new iPhone will NOT have those ugly thick antenna bands. And seeing this render, it seems very plausible that those bands are marking off where the glass or sapphire or whatever inlay would go. 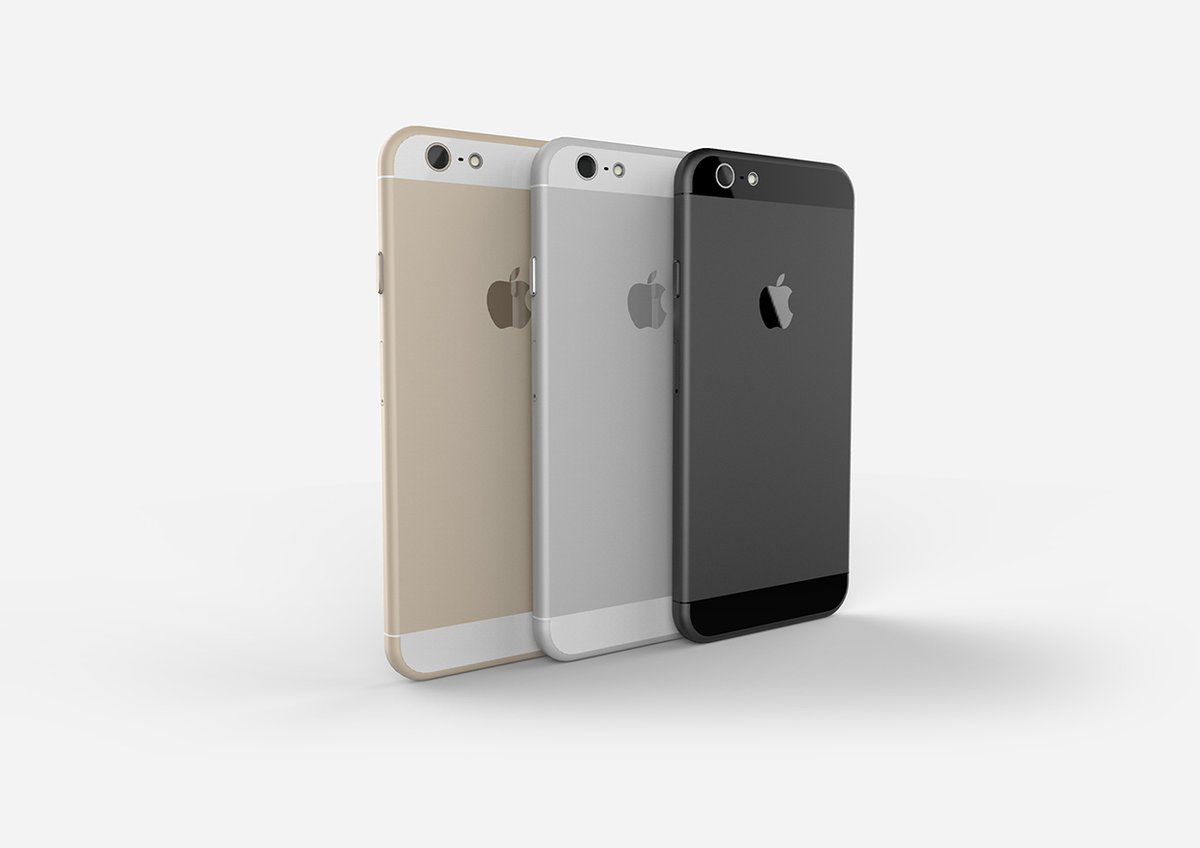 No you mean "Shut Up take My Parents Money"
Score: 14 Votes (Like | Disagree)

That scares me - I hope they still offer non-ridiculous sizes...
Score: 14 Votes (Like | Disagree)