AT&T will launch a new single-line data plan for smartphone customers on Sunday, bringing it more in-line with the lower-cost family plans that launched at the beginning of February.

The new plan will give users 2GB of data, along with unlimited messaging and calling, for $65 per month, down $15 from the previous plan. Adding additional smartphones to the plan will cost $25 per line per month. AT&T slashed the prices of its Mobile Share family plans at the beginning of last month.

AT&T's new plans can also be combined with an existing promotion that offers a $100 bill credit to new and existing customers who add a new line of service. That promo runs through 3/31/2014. AT&T also introduced new messaging and calling rates to international countries late last month.

The move comes in the midst of a marketing war between U.S. cellular carriers, with AT&T, Verizon, T-Mobile and Sprint all introducing new deals and promotions to keep their current customers and snatch new ones.

Customers can learn more about the new plans on AT&T's website.

Solomani
This is great. they are in a price-lowering war to attract customers!

I really wanted to thank T-Mobile primarily for stimulating this round of "price cut wars".
Rating: 20 Votes 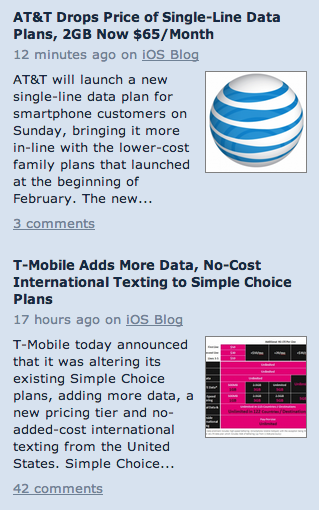 This is for no contract only. AKA AT&T next or paying full price. Therefore it's $65 plus the monthly phone cost. Which brings it to about $90/month.


That's the point. Off contract. They aren't hiding it, they are separating the two. Device and phone. Bring your own or buy one from them through next. Not that hard to figure out. People will bitch about anything. They lower the price and wah wah wah. Good god.
Rating: 9 Votes

TiBook550
Gotta love it whenever the international crowd stop by in these U.S. carrier threads to spout off on how much better they are in only paying a fraction of the cost for cellular service.:rolleyes:

News flash: We get it!

At least we don't have socialized medicine.


That's right. You have a lot of sick people who can't afford to get healthy.

Here in the UK, you need a hip replacement, you get one. Doesn't depend on you being rich.

No kidding; it's shocking how much they pay over there! :eek:


The grass is greener on the other side.


Cable, internet, and phone are awful in the United States but at least we have..... uh..... you know I am not quite sure these days. Public transportation is awful, taxes are high, education and health are bottoming out.

At least we don't have socialized medicine. 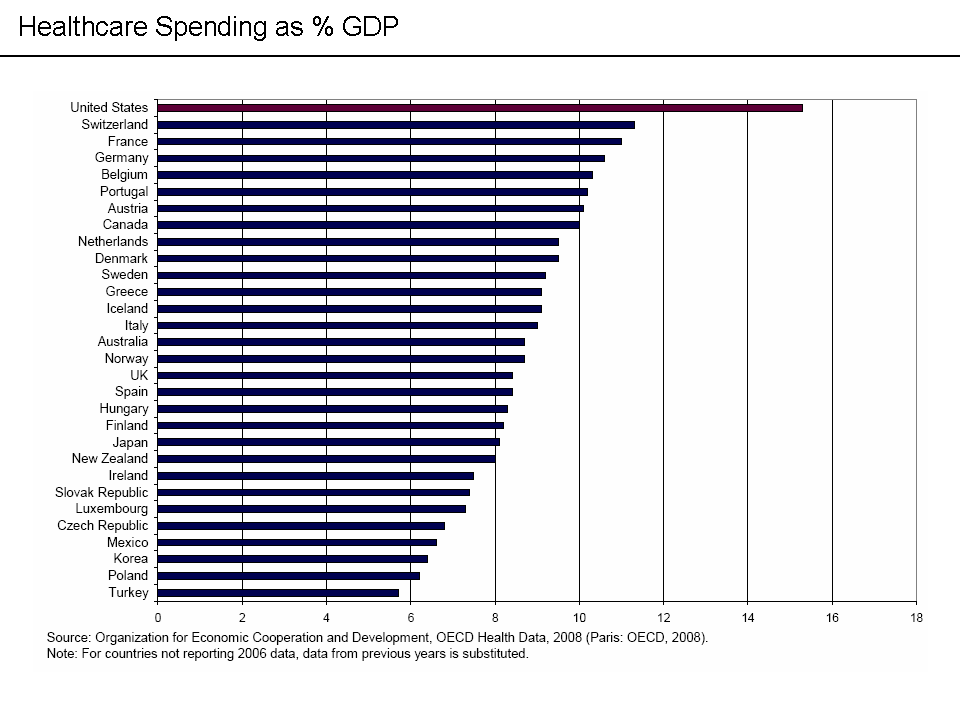 That's right. You have a lot of sick people who can't afford to get healthy.

Here in the UK, you need a hip replacement, you get one. Doesn't depend on you being rich.


I wish we could have single payer in the US but the stupid conservatives convinced the masses that its worse even though its substantially better, lowers costs and has better healthcare outcomes.
Rating: 3 Votes

They can afford to go cheaper since they don't own or pay for any of the towers and stuff that actually makes the device work. It doesn't work that way when you are actually responsible for the network. You can't just run around giving **** away.


Sure they can. Just stop paying CEOs and the like such obscene salaries.

Don't think that MVNOs get their time from AT&T/Verizon for free. They don't own the towers but they pay for [a piece of] them.
Rating: 3 Votes

levitynyc
Competition = great for customers. Thanks to Datashare, my plan went from 195 to 125. 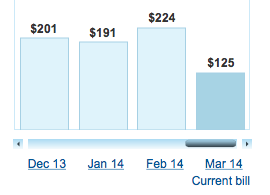