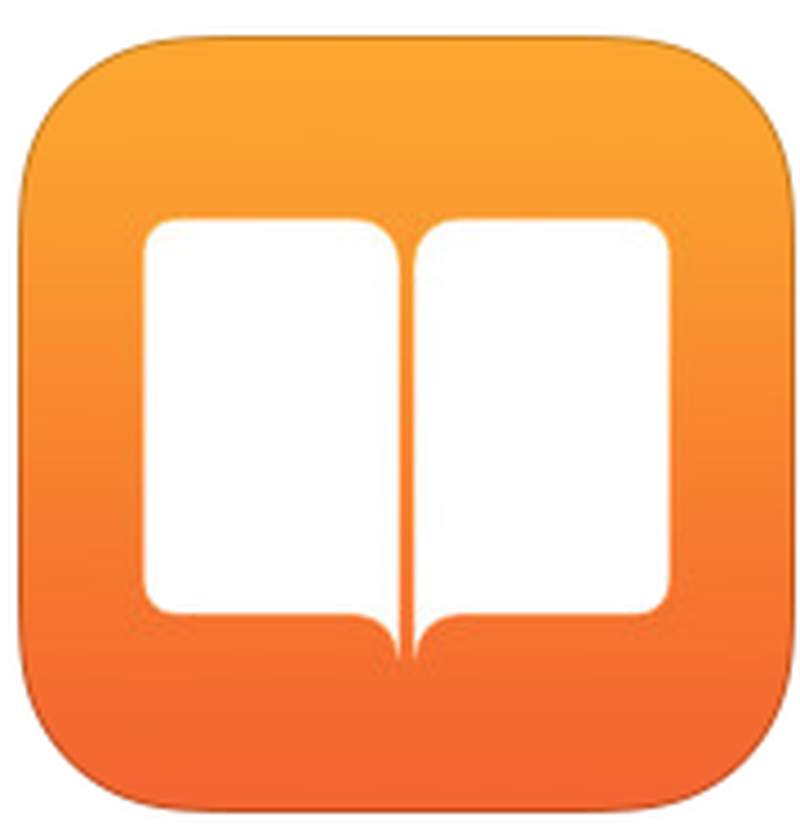 Apple filed a formal appeal on Tuesday asking the U.S. Circuit Court of Appeals to overturn the ruling of its e-books antitrust case or to be awarded a new trial on the matter, reports the Associated Press.

In its filing, Apple stated that U.S. District Judge Denise Cote's original decision to find the company guilty of conspiring to fix e-book prices was a "radical departure" compared to modern antitrust law, adding that the decision would harm consumers and negate competition if not overturned.

Apple also requested that the appeals court suspend the work of external antitrust compliance monitor Michael Bromwich until it makes a decision as to whether he was correctly appointed. Apple filed a formal complaint against Bromwich in November claiming that the monitor was overcharging them for his services, and requested that he be removed from his position in January.

While Apple managed to win a brief emergency reprieve from monitoring, the Appeals court ruled earlier this month that Bromwich could continue his work with new boundaries, as he is no longer able to demand access to any document or interview Apple executives with respect to any subject.


Of course they are - all of their upcoming products, services, deals and negotiations.
Rating: 10 Votes

What would you do as a company concerning a court-ruling which hurts your public image and may hurt future revenues? Sit down and take it, or fight it? Their recent actions really have less to do with moral standing than logical business practice.


I find the whole thing a bit strange. As I followed this in the news, my impression was that Apple would win this case. My take was that they had a different model than Amazon; essentially using the same model they used for music. A proven practice that made sense. I was surprised when the court ruled against them. I was even more surprised by the whole auditor issue. I agree that it makes a lot of sense for Apple to continue fighting this. If they lose, what model will Apple have to resort to? Back to Amazon price setting model? I really hope not.
Rating: 7 Votes

Rocketman
As a publisher myself, I am rooting for Apple's appeal to be fully successful.
Rating: 5 Votes

Morod
Cough up the cash, Apple. You lost.
Rating: 5 Votes


Most likely they are. That does NOT mean they are doing anything unlawful though. There are many perfectly legal things Apple could be doing that they don't want anyone outside the company having access to. This "monitor" has already overstepped bounds. I can understand Apple is not going to trust him.
Rating: 3 Votes


What would you do as a company concerning a court-ruling which hurts your public image and may hurt future revenues? Sit down and take it, or fight it? Their recent actions really have less to do with moral standing than logical business practice.
Rating: 3 Votes

Rogifan
Good. I don't trust this DOJ. Take if to the Suoreme Court if necessary.
Rating: 3 Votes

cdmoore74
The more times I hear about Apple moaning about this monitor the more I think Apple is trying to hide something.
Rating: 3 Votes


Yes, it's hiding the next product it is working on, which Bromwich was trying his best to get information about, likely under Google or Samsung's request.
Rating: 2 Votes


Yep. They had to play the game according to the prescribed steps and have. This was the next one. If need be they will go all the way up to the USSC if possible.

It's telling to me that Cote ruled that two of their tactics were totally legal and yet, without clear cut proof that Apple was the ringleader from day one, nailed them for collusion. And yet no one in the DOJ etc has ever looked at Amazon's tactics and whether they were anti competitive. The DOJ made this all about that $9.99 price point,which was created by Amazon.

I'm all for some new rules, for this and for the whole Tax game. It's well past time. But they need to be rules that apply to all players, not just Apple. in both matters. And in this one, not just books. There have been many cases of Amazon getting stuff yanked from services like Hulu, Netflix etc with 'exclusive deals' that run for months. Meaning I'm being forced to sign up for Amazon if I want access. How is that consumer friendly. I can go with 'exclusive for the first month' for a movie, tv show ep or a book but then let it go wide. Getting to keep it for months, even a couple of years and yank back items, no way.


They were't moaning about him so much as moaning about him going beyond the rules that were set up. He was asking to speak to folks that have nothing to do with any thing in the iTunes stores much less the books, about unrelated things. He was attempting to deny them their legal right to a lawyer being in the room.

He got hand slapped by the Appeals court over these issues.

There is also the issue that he knows nothing about anti trust law himself and hired lawyers to consult with and is charging their rather high fees to Apple which is just unreal in anyone's eyes. If someone is hired as an antitrust monitor it would make sense that they actually know the laws

or that they didn't engage in some dodgy practices based on all the evidence presented.


We likely haven't seen ALL of the evidence presented as none of us were in the room during the trial.

But even what was reported doesn't paint a clear and firm picture of guilt, despite the evidence Cote cherry picked for her ruling seeming to do so.

Which is why Apple filed the appeal. Cote made biased comments in favor of the DOJ before seeing any evidence and it appears, ignored any evidence that weakened that statement. Not cool. Apple wants that called out and they have a right to ask for such an action

Let's not forget the publishers settled with the DOJ. They may not have to admit any wrongdoing, it still raises the question that something illegal was going on.


Something illegal between the publishers is NOT the same as Apple knowing about it or leading it as the DOJ claims.

If they really want to help consumers they need to rewrite the laws so that publishers can't go to bozo with pricing, retailers can't get near permanent exclusive deals on any form of media and yet can still do limited special offers etc to attract buyers. There are already laws prohibiting things like in store rebates from running over X period of time. Work that into the electronic laws as well. So that, for example, Apple can make a certain title free exclusively but only for say a week. After that, Amazon and the rest can do the same. Or Hulu can have exclusive rights to stream the new episode of Downton Abbey for a week but after that anyone can have it and anyone can have past seasons. And so on.

Are you saying that currently consumers are choosing to buy eBooks from the iBooks Store or from Amazon based on the platform and services affinity rather than based on the price?

Sometimes. Sometimes they don't have a choice in where they buy it because the rules allow one company to have exclusive rights to a title. Even now I don't think you can buy the separate books for the Hunger Games trilogy in ebook anywhere but Amazon, cause they got an exclusive deal on those titles. Apple got around it when the publisher released a 3 in 1 edition because that one wasn't in Amazon's contract.
Rating: 2 Votes
[ Read All Comments ]