Apple CEO Tim Cook will meet with Turkish President Abdullah Gül tomorrow at the Çankaya Presidential Compound in Ankara, according to the President's official calendar.

The visit comes as Apple is planning to open its first retail store in the heart of Istanbul's new multi-use Zorlu Center sometime in 2014. Apple is also heavily involved in the bidding for Turkey's $4.5 billion tablet initiative that will see as many as 15 million tablets given to the country's schoolchildren, and Apple executives have met with the president about the project before. 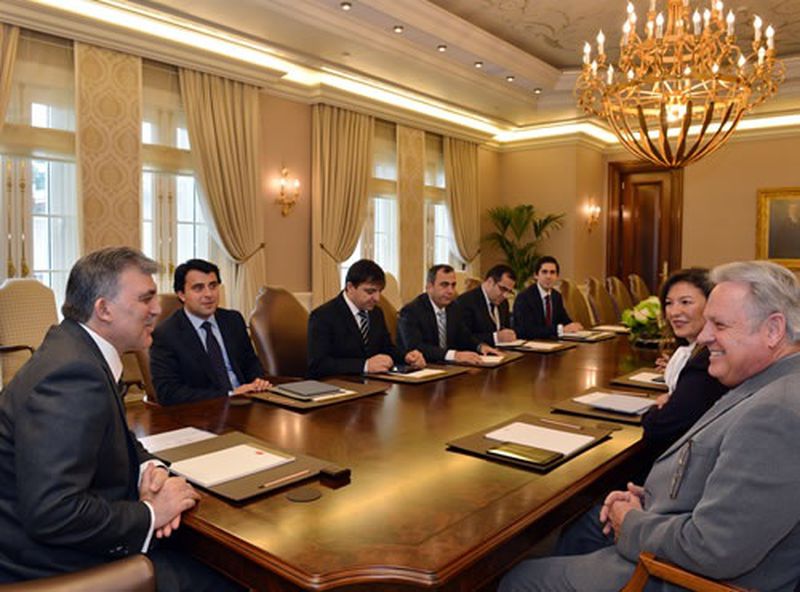 Cook's visit is part of an international tour that saw him visiting Ireland last week and the United Arab Emirates earlier today.

Update: According to an official report [Google Translate] of the meeting, Cook revealed that the new Istanbul will open in April and will be unique among the company's stores. Cook and Gül also discussed the possibility of Apple bringing some research and development to Turkey, Siri support for Turkish, Apple's emphasis on education as it relates to the tablet initiative, and a request by Cook to remove luxury taxes currently applied to iPhone and iPad sales. 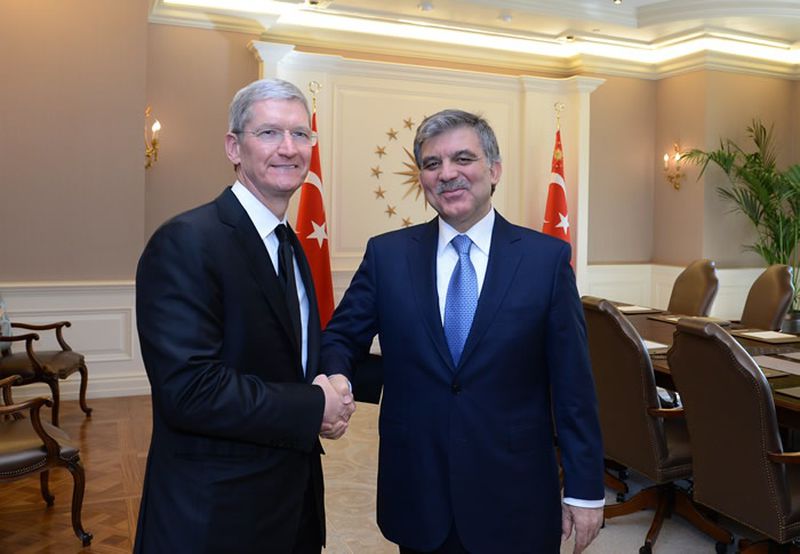 ardaburak
I don't really know how to react to these comments. Apple is an American company and we buy s***load of iStuff. There is a store opening and APPLE wants a bigger share since market here today belongs to 3rd party sellers and maniac carries who looo000ove yanking out incredible amount of money and imprison us to their 2-3 years long, so called, contracts.

So, why don't you take your meager knowledge of politics or whatever and go to some other thread or stop getting off-topic, please.
Rating: 2 Votes

luckydcxx
That's pretty cool that a CEO of a private company has the power to meet with world leaders.
Rating: 2 Votes