Australian writer Sonny Dickson has shared some images of what he claims are the volume buttons for Apple’s upcoming low-cost plastic-shelled iPhone, dubbed the "iPhone 5C." The buttons are shown in bright shades of green, yellow, red, and blue, matching previous descriptions of the device.

The pill-shaped button design, which deviates from the round volume buttons found in the iPhone 5, matches up with design drawings leaked in June. Based on those drawings and other component leaks, MacRumors released renderings of the low-cost iPhone that clearly show what the volume buttons of the device could look like when fully assembled.

Though leaked component images and videos of the iPhone 5C have been surfacing at a rapid pace over the last couple of months, the prototype designs have thus far lacked full cut-outs for power and volume buttons.

In addition to a polycarbonate shell and a multitude of bright colors, Apple's low-cost iPhone is said to feature rear curved edges and a slightly thicker design. It is also said to share components with the current iPhone 5 and may be priced anywhere from $450 to $550.

Over the weekend, news hit that Apple would unveil its next generation iPhone at a September 10 event, but it remains unclear if the low-cost iPhone will also be revealed at that time. Additional images of the volume buttons in all four colors can be seen on Dickson's website.

Yeah... those look like parts of toys. Take the iPhone 5C to Toys 'R' Us. It belongs there with the rest of the plastic.


You people need to get over yourselves.
Score: 21 Votes (Like | Disagree)

Hey Apple. Just b/c the phone is cheaper doesn't mean you have to make it look cheap.

Who would pay $450 something that looks like a some plastic junk at the bottom of a toddler's toy bin?

What the hell is going on at Apple? Really. Even the Mac Pro is Plastic Fantastic now. 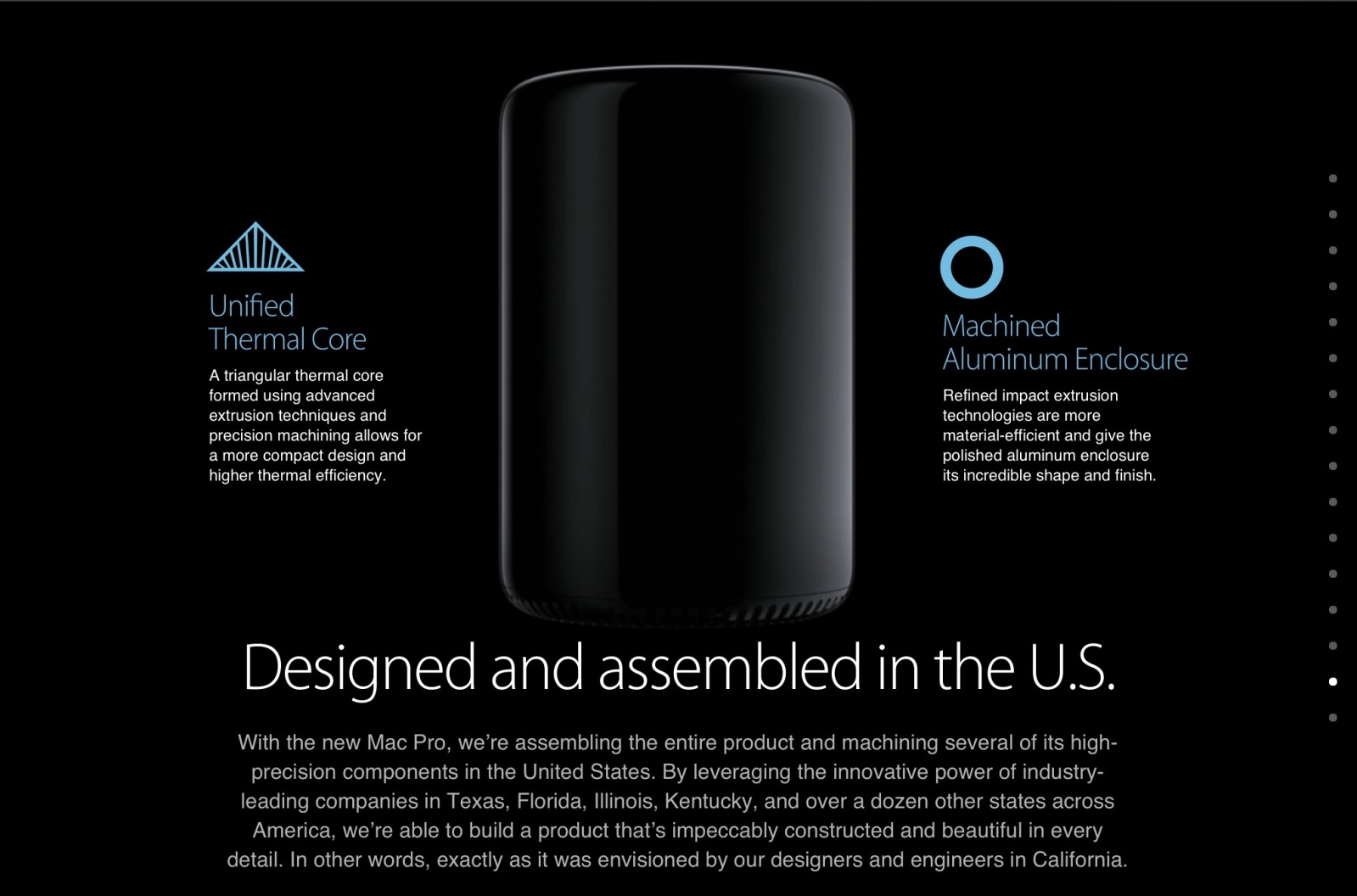 Here's hoping the finished product launches with colors totally different than all the renderings going around.
Score: 8 Votes (Like | Disagree)

Manderby
Photos of potential screws of the iPhone 5C surface:

It's blurry! Must be legit.
Score: 7 Votes (Like | Disagree)

Rogifan
Wall Street wanted their cheap plastic phone. Looks like they're getting it.
Score: 7 Votes (Like | Disagree)
Read All Comments

Wednesday February 24, 2021 7:26 am PST by Hartley Charlton
Hit-and-miss leaker Jon Prosser has today alleged that the upcoming 2021 iMac models will offer five color options, mirroring the colors of the fourth-generation iPad Air, and revealed a number of additional details about the Mac Pro with Apple Silicon. In a new video on YouTube channel FrontPageTech, Prosser explained that the redesigned iMacs will come featuring options for Silver, Space ...
Read Full Article • 287 comments

Monday February 22, 2021 8:52 pm PST by Joe Rossignol
Apple plans to release two new MacBook Pro models equipped with an HDMI port and SD card reader in the second half of 2021, according to analyst Ming-Chi Kuo, who outlined his expectations in a research note obtained by MacRumors. The return of an SD card reader was first reported by Bloomberg's Mark Gurman last month. "We predict that Apple's two new MacBook Pro models in 2H21 will have...
Read Full Article • 475 comments

Tuesday February 23, 2021 7:07 am PST by Hartley Charlton
Over the past week, some M1 Mac users have been reporting alarming SSD health readings, suggesting that these devices are writing extraordinary amounts of data to their drives (via iMore). Across Twitter and the MacRumors forums, users are reporting that M1 Macs are experiencing extremely high drive writes over a short space of time. In what appear to be the most severe cases, M1 Macs are sai...
Read Full Article • 624 comments

Thursday February 25, 2021 7:48 am PST by Joe Rossignol
Apple plans to unveil new 14-inch and 16-inch MacBook Pro models with Mini-LED-backlit displays in the second half of this year, according to industry sources cited by Taiwanese supply chain publication DigiTimes. The report claims that Radiant Opto-Electronics will be the exclusive supplier of the Mini-LED backlight units, while Quanta Computer is said to be tasked with final assembly of the...
Read Full Article • 157 comments

Thursday February 25, 2021 1:50 am PST by Sami Fathi
Valve, the makers behind popular game distribution platform Steam, will be forced to hand over aggregate historical sales, price, and other information on 436 games hosted on the store to Apple, as part of the Apple vs. Epic Games antitrust case. As reported in a paywalled report by Law360, during a virtual discovery hearing on Wednesday, U.S. Magistrate Judge Thomas S. Hixson ordered that...
Read Full Article • 107 comments