Tuesday June 18, 2013 7:49 am PDT by Eric Slivka
Mac Otakara points to a blog post [Google translation] from case design firm MGM showing off a new case intended to fit Apple's rumored lower-cost iPhone. The photos reveal a case that is largely identical to iPhone 5 cases, with the exception of being approximately 2 mm thicker. 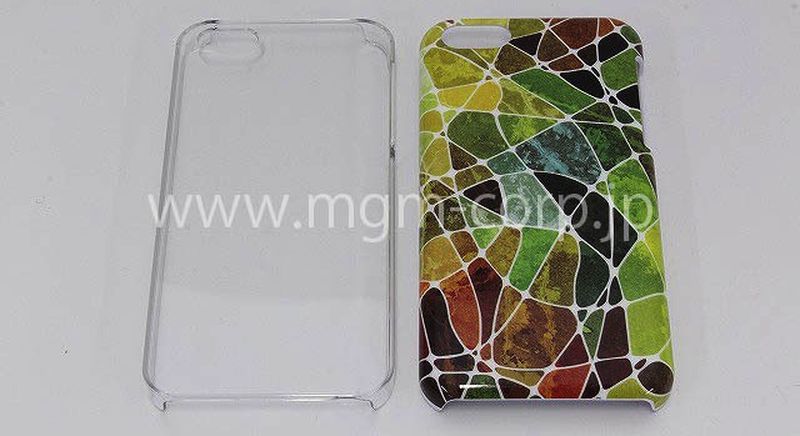 Mac Otakara has also posted a hands-on video of the case. In the video, an iPhone 5 is placed into the case and appears to fit fairly well. It is clear, however, that the case is intended for a device with rounded edges rather than the squared edges of the iPhone 5.


Descriptions of the lower-cost iPhone having curved rear edges date back to a January report from iLounge that suggested the device would adopt curvature similar to the iPod classic, while appearing as a cross between the iPhone 5 and fifth-generation iPod touch in other respects.

Apple's lower-cost iPhone is expected to be introduced in the September timeframe and has been rumored to be including a number of color options in order to help differentiate the device from Apple's main iPhone line.

Case designs have accurately hinted at Apple's design plans a number of times in the past, although case makers have on occasion been fooled as was seen in 2011.


The 3GS is my favorite form factor, but the 5 gave me some appreciation for the 4. She's a brick... house.
Rating: 4 Votes

Popeye206
Not sure what to think of the case... however I'd vote the Video music as one of the most annoying... X-Files like. :p
Rating: 4 Votes

blackburn
Today I was passing by an cellphone store and went inside to see what's new, the store is almost overrun with Samsung phones, from the 20€ basic to the S4 that costs like 800€. There were a few other brand phones but not much.

Apple really needs to have an cheaper iPhone at least in Europe. Most folks use prepaid not 2 year contracts. I think if they could hit the 300€ mark it would be great.
And btw run more advertising since the only ads that I see are from Samsung.

I'm not bashing Apple, but I think they are fading away on people's minds.
Rating: 3 Votes

this screams ipod touch to me and not iphone.


you could fit 3 iPod touches in that case. it's way too thick.
Rating: 3 Votes

Abobrek
So, because a company decides to make a case for something, it will fit the actual product?

Start your 3-D printers folks, let's make some cases for iPhone form factors we would like to see.
Rating: 3 Votes

Laco
If it is around $300 without a contract I will buy one. I actually prefer the smooth edges look. I used to use a white macbook which I loved the look of.
Rating: 3 Votes

i don't like the idea of a low-cost iphone, iphone has a class, it's just one phone against every other smartphone, the low-cost iphone will only damage the company's standards.


Not necessarily. We have a low cost iPod, in the form of the shuffle, and that product is of the same quality as all other Apple products. I think many people use the word "cheap", when they should be saying "less expensive". Even "low cost iPhone" can make the thing sound cheap. What is low cost anyway? I would call it "lower cost iPhone". Not the er emphasis.
Rating: 2 Votes


Love my 3Gs, still going strong but I just hope it holds out until the 5s is released.
Rating: 2 Votes