An 8-Megapixel Photo from the iPhone 4S 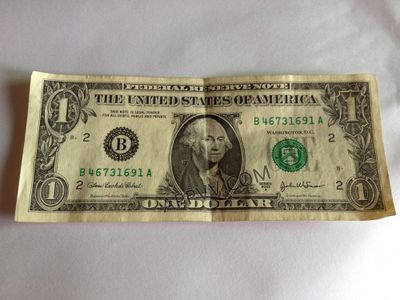 EXIF data is quite easy to manipulate and the image has taken a pass through Photoshop in order to add the watermark, but given the existence of the hands-on video, the photo is likely authentic.

As part of its promotional materials for the iPhone 4S posted following last week's media event, Apple included full-resolution sample photos, but the new image from AppVV offers an example of the quality of photos users can expect simply from snapping a quick photo. And last month, a photo apparently taken by an Apple engineer using an iPhone 4S briefly appeared on Flickr, with the official specs for the iPhone 4S camera announced last week all but confirming that the photo was indeed taken by the device.

TimUSCA
Holy crap, that is a detailed photo for a cell phone.
Score: 28 Votes (Like | Disagree)

That is cool, better than any of the cameras i own.

you must own some shithouse cameras then

You know...it's PEOPLE LIKE YOU who make these forums so hostile and negative at times.

miles01110
Not bad for a cell phone... not that you can tell when the pictures are posted to facebook anyways.
Score: 24 Votes (Like | Disagree)

jmpnop
This totally replaces the need for a point and shoot camera:)
Score: 20 Votes (Like | Disagree)

Its what you would expect for a 2011 phone that costs as much as it does, nothing special.

it's the money that all the yahoos are losing by buying the next iphone.


And you've contributed so much.
Score: 17 Votes (Like | Disagree)
Read All Comments