We've included three of the shots here. Clicking on the image will download the full-size 2-3MB 3264x2448 pixel photos to your computer. 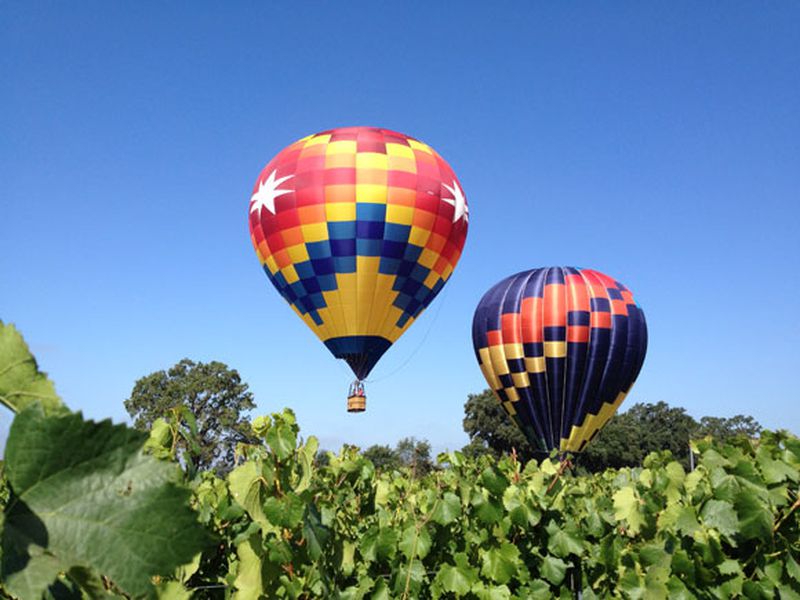 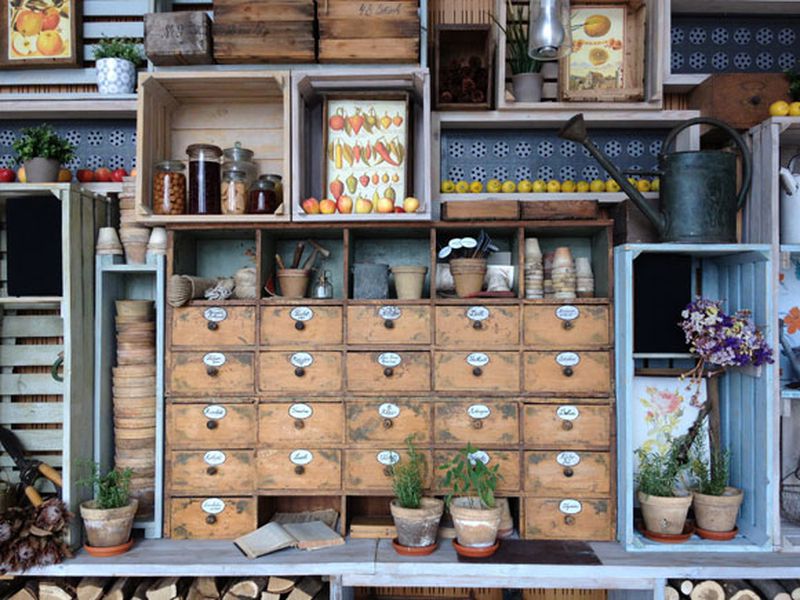 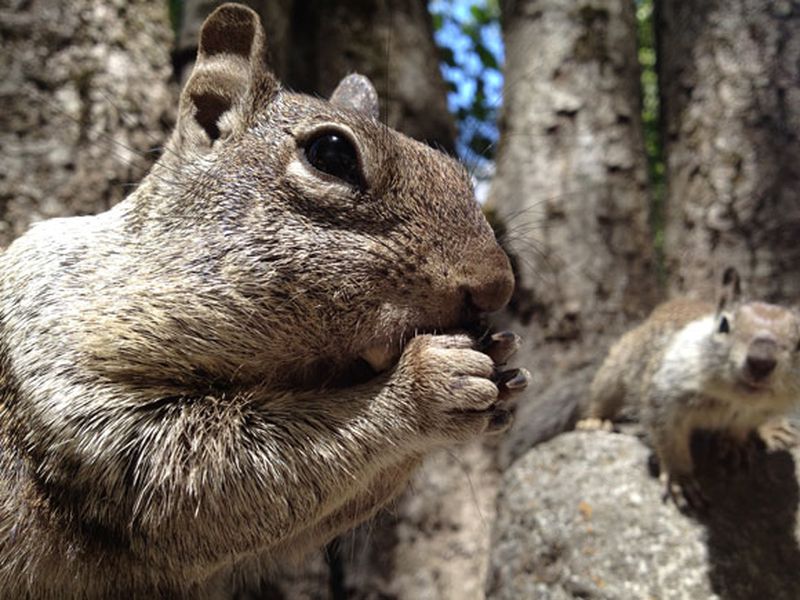 Several other examples are available to download at the bottom of Apple's 4S camera page. Of course, these may represent ideal shots, but should give you something to analyze while you wait for the 14th.

DTphonehome
How the heck did they get so close to the squirrel??
Rating: 11 Votes

so what you're saying is that you're not familiar with camera lenses?

and it never will be (a dSLR)

but they try to play it up and compare

I thought they were comparing it to point-and-shoots.
Rating: 7 Votes

Trauma1
Those eight pics are nice. But it doesn't really tell the whole story.

Show us some impressive low-light pictures, then we can talk.
Rating: 6 Votes

How the heck did they get so close to the squirrel??


Whoa, I know, that up-close pic of the squirrel is just nuts, both literally and figuratively. ;)
Rating: 4 Votes

toddybody
Beautiful colors and definition. Im excited to see what fast motion capture looks like (they showed a teaser photo of 3 folks jumping on the promo vid).
Rating: 4 Votes

How the heck did they get so close to the squirrel??


Like others have argued, the "S" in 4S obviously stands for squirrel. So I guess one of the main features is that you can get close to them now and they will accept you as one of their own.
Rating: 3 Votes

and it never will be (a dSLR)

but they try to play it up and compare

then again I'm an INTJ. Don't give me crap or fancy marketingspeak, just facts :D


It seemed pretty clear to me that they were making a comparison to P&S cameras, not DSLRs. The lead in slide was even a generic P&S icon.

Sure 24mm or wider is fun, but the average iPhone or any average photo taker is less interested in wide than tele. So, 36mm with a digital zoom is reasonable, considering the physics of such a small lens. To go wider, I'd guess that you'd start to run in to some serious distortion and loss of sharpness.

Like someone else said, it's a phone. You obviously have other equipment to use when you want to go wide.

Those eight pics are nice. But it doesn't really tell the whole story.

Show us some impressive low-light pictures, then we can talk.


The iPhone 4 is already great in low light—I use it that way all the time. The HDR feature helps, as does the Flash, but even unaided it’s better than the dedicated camera I used to love, and better than the pics other people are taking in the same locations. Definitely competitive with standalone cameras (the kind you leave home and get nothing from).

And the iPhone 4S should be even better than that in low light: 72% more light sensitivity than the iPhone 4.

P.S. For REALLY low light I 've downloaded a couple great long-exposure apps. Some more serious, some more for fun. And then there are apps like 360 Panorama. So easy! Let’s see a “real” camera do these things! And editing, and uploading and....
Rating: 3 Votes


and I was watching the keynote on the :apple: site ...... is it me or does that presenter not know much about cameras? The only other explanation I can think of is that he intentionally talked down the tech terms; like Dynamic Range; which seems to be the same as the current i4 camera (which is decent but no dSLR)


the bolded part is your issue right there. It's a phone.
Rating: 3 Votes
[ Read All Comments ]