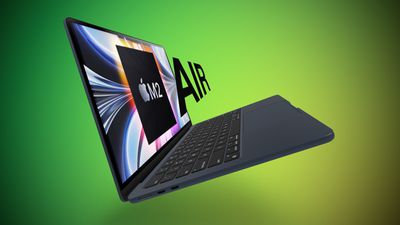 Customers who ordered the ‌M2‌ ‌MacBook Air‌ last week are starting to receive their new machines and will soon be sharing their experiences with the new design and ‌M2‌ chip on the MacRumors forums, Twitter, and other social networks.

Because New Zealand does not have Apple retail locations, customers in Australia will be the first to be able to pick up an ‌M2‌ ‌MacBook Air‌ from an Apple Store. Available ‌MacBook Air‌ stock in Australia will give us an idea of what we might be able to expect from other stores around the world. Apple is likely to have stock machines available, but custom configurations will need to be ordered online.

Delivery dates for the ‌M2‌ ‌MacBook Air‌ slipped just after the machine was launched, suggesting that it is in short supply. ‌M2‌ ‌MacBook Air‌ models ordered online will not be shipping out until mid to late August due to supply constraints.

Following New Zealand and Australia, sales of the ‌MacBook Air‌ are set to begin in Asia, the Middle East, Europe, and then North America.

Pricing on the ‌M2‌ ‌MacBook Air‌ starts at $1,199 in the United States. The updated ‌M2‌ chip features a faster 8-core CPU and up to a 10-core GPU, plus the body has been redesigned. It includes a larger 13.6-inch display, a MacBook Pro-like chassis with no taper, MagSafe charging, and new colors like Midnight Blue and Starlight.

Some photos below and impressions in a new thread
https://forums.macrumors.com/threads/midnight-macbook-air-m2-is-here-first-impressions-and-photos-thread.2351100/

dj458
M2 MacBook Air is such a low profile design and definitely will make my room looks tidy after placing it on my desk!

thadoggfather
Every retail birthing of these glorious products is an immaculate conception. Let us cherish it in perpetuity until the successor for the device.

M2 MacBook Air is such a low profile design and definitely will make my room looks tidy after placing it on my desk! 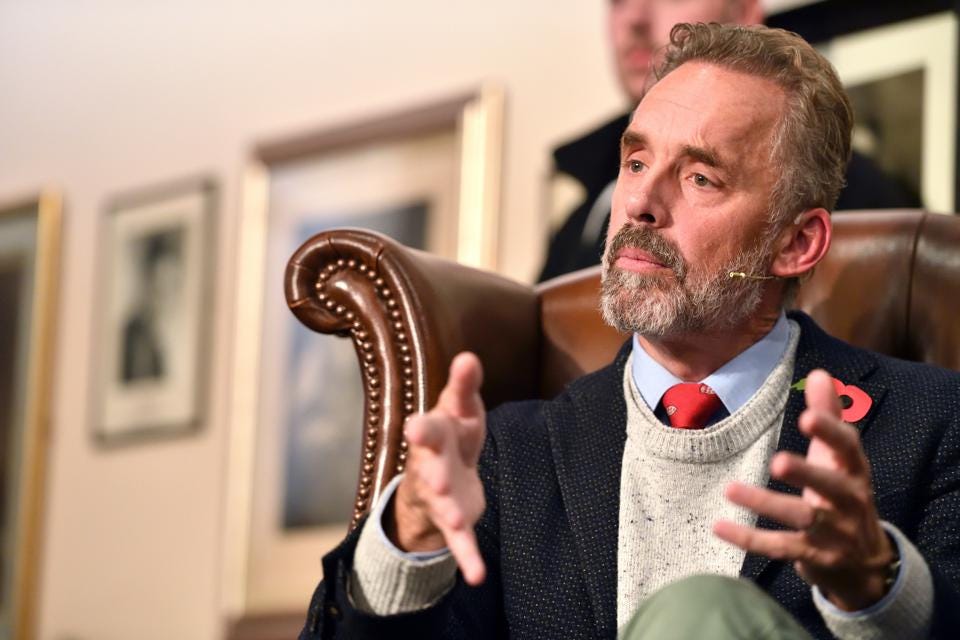 CausticSoda
I look forward to some proper reviews as opposed to the unboxing shill reviews. I have one on order, but right from the start had a nagging suspicion I prefer the wedge form. As I watched these "reviews" and looked at my 2019 MBA, I felt even more that it is a better design (for my taste). I'm making an urgent trip to a Mac store this morning, and may well cancel my order and order an M1 instead, and that is nothing at all to do with cost. Sure the M2 has advantages (and a disadvantage in the notch), but I think I like the look and feel of the wedge shape more. I thought the shills all "protested too much" saying how super thin it felt, reading the Apple script. Some even clumsily contradicted themselves on the matter. When put alongside the wedge design it is obvious the front, which is mainly the part you feel, is much thicker. I think the new pro-style design looks boring and a bit ugly. I'm not hating the M2 by the way - I do actually have one on order still and applaud many of the improvements - I'm just less convinced now it is what I want.
Score: 11 Votes (Like | Disagree)

M2 MacBook Air is such a low profile design and definitely will make my room looks tidy after placing it on my desk!

What you need is a trash can.

What you need is a trash can.

It's under the pile of trash. ?
Score: 8 Votes (Like | Disagree)
Read All Comments

Hands-On With the M2 MacBook Air: All Your Questions Answered

Tuesday July 19, 2022 1:32 pm PDT by Juli Clover
With the M2 MacBook Air now available for purchase, repair site iFixit picked one up and decided to do one of its traditional teardowns on the machine to give us a look inside. A prior teardown already revealed the biggest potential issue with the base model 256GB M2 MacBook Air - a single storage chip, which is confirmed in iFixit's teardown. Rather than using two 128GB NAND storage chips...
Read Full Article • 163 comments

M1 MacBook Air Gets No Price Drop, 8-Core GPU No Longer an Option

Monday July 11, 2022 4:12 pm PDT by Juli Clover
The M2 MacBook Air is set to launch on Friday, July 15, and the first orders placed last week have now started shipping out to customers ahead of the machine's debut date. Apple is already sending out shipment notifications to some customers who are expecting a July 15 delivery. Many customers who purchased a MacBook Air may still be seeing the "Order in Progress" status, but the new devices ...
Read Full Article • 80 comments

Thursday June 23, 2022 4:30 pm PDT by Juli Clover
It's officially Friday, June 24 in New Zealand and Australia, which means it's the launch day for the 13-inch M2 MacBook Pro. Customers in New Zealand and Australia are always the first to get their hands on new devices due to time zone differences, and the M2 Macs are no exception. M2 MacBook Pro models are beginning to arrive to customers who pre-ordered the machine last Friday, and new...
Read Full Article • 74 comments

Monday June 20, 2022 7:28 am PDT by Mitchel Broussard
Amazon has knocked the 2020 M1 MacBook Air (256GB) down to $899.99 in all three colors, from an original price of $999.00. Gold and Silver are in stock today, while Space Gray has a slight shipping delay with an estimated delivery of June 28. Note: MacRumors is an affiliate partner with Amazon. When you click a link and make a purchase, we may receive a small payment, which helps us keep the...
Read Full Article • 20 comments

Saturday July 9, 2022 7:59 am PDT by Joe Rossignol
An early benchmark result for the new MacBook Air has surfaced, providing a closer look at the M2 chip's performance in the notebook. In a Geekbench 5 result spotted by "Mr. Macintosh" on Twitter, the MacBook Air with the M2 chip and 16GB of unified memory achieved a single-core score of 1,899 and a multi-core score of 8,965. These scores are approximately the same as those achieved by the...
Read Full Article • 309 comments