More dummy models of the upcoming iPhone 13 have been shared online, this time by leaker DuanRui, indicating the new diagonal dual-camera layout on the standard-size ‌iPhone 13‌ and the slightly smaller notch on the front of the ‌iPhone 13‌ series. 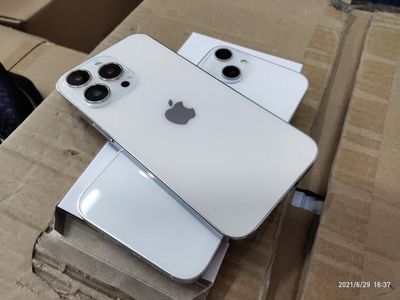 The models mirror previous dummies and schematics covered here on MacRumors that have indicated the new camera arrangement coming to the ‌iPhone 13‌ and ‌iPhone 13‌ Mini, as well as a thicker overall design and a larger camera bump on the iPhone 13 Pro, which brings it in lockstep with the bump size expected on the ‌iPhone 13 Pro‌ Max.

This year, Apple is expected to make several notable camera improvements in the ‌iPhone 13‌. The new "Pro" models are likely to feature an upgraded Ultra Wide camera lens with a wider f/1.8 aperture, a six-element lens, and autofocus, with some rumors suggesting that the Ultra Wide upgrade could come to all four iPhone 13 models.

Sensor-shift stabilization is expected to be expanded across the entire iPhone lineup, introducing improvements in low light performance and stabilization by reducing camera shake, with the feature rumored to be available for the Wide lens and the Ultra Wide lens of the Pro models. One rumor claims the new iPhone models will also be able to take Portrait Mode videos.

In addition, there are also claims that the ‌iPhone 13‌ models will have astrophotography camera capabilities for capturing the sky. This could involve a special mode that activates when the ‌iPhone‌ is pointed at the sky, allowing the device to detect the moon, stars, and other artifacts and adjust exposure.

If the rumors are accurate, all of these improvements are likely to require a slightly larger camera bump, although individual lenses may protrude less from the device's body, according to one source.

Apple's ‌iPhone 13‌ lineup will be unveiled in the fall of 2021, with the company aiming to return to its traditional September launch timeframe following last year's later-than-usual iPhone 12 launch.

After going from a max 11 to a mini 12 I really wish people would stop only making huge (and expensive) phones.
Score: 27 Votes (Like | Disagree)

maxolson
Something that has really struck me about Apple in the last few years is their focus on making things look iconic and not necessarily minimalist. The notch on the iPhone, the chin on the new iMac, the stems on the airpods, and now the peculiar arrangement of lenses on the iPhones. They really aren't afraid of making stuff look a bit odd for the sake of it being distinct and instantly recognizable. I guess they've always done this, but it's just something I've noticed particularly in the last few years. They'd prefer to focus on that rather than on traditional minimalism. It seems they'd almost prefer it to look controversial, just so people talk about it and have it be embedded in the cultural dialogue.
Score: 15 Votes (Like | Disagree)

I can tell you right now if there is no mini 13 I am seriously leaving Apple phones and finding something smaller.

Yeah, the choices suck but there must be something. I am just THAT sick of these huge ass phones.

I miss my Motorola L7.

I used to have one of these tiny Panasonic phones... Was cool, but I don't make that many calls on my phone and prefer the bigger screens.. 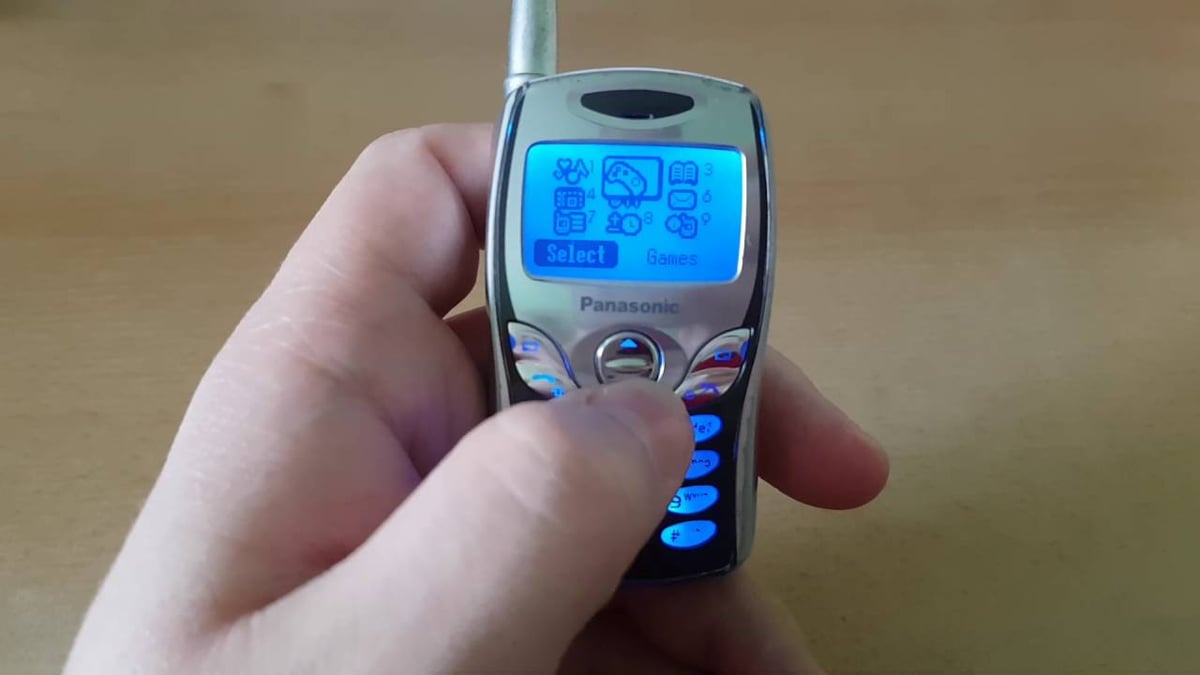 duanepatrick
Me still hoping that they will remove the notch...
Score: 8 Votes (Like | Disagree)

Friday November 25, 2022 4:40 am PST by Mitchel Broussard
Black Friday is winding down for 2022, but many Apple products are still seeing major discounts. In this article, you'll find every Apple device with a notable Black Friday sale. We'll be updating as prices change and new deals arrive, so be sure to keep an eye out if you don't see the sale you're looking for yet. Note: MacRumors is an affiliate partner with some of these vendors. When you...
Read Full Article • 35 comments