A series of images posted on the Chinese social networking platform Weibo, shared by leaker DuanRui on Twitter, claims to showcase the new colors for Apple's 2021 Spring collection for the iPhone 12 MagSafe case. 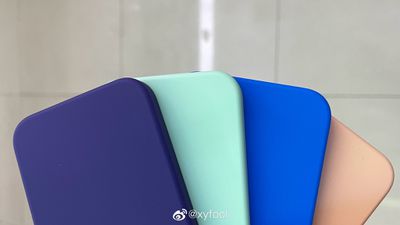 Image from @xyfool
According to the images, Apple plans to release four new color options for its ‌MagSafe‌ iPhone 12 cases. The colors resemble light blue, dark purple, light green, and orange. As part of its 2020 Spring collection, Apple released iPhone 11 cases with very similar colors; however, if the leak is accurate, Apple's adding a dark purple.

The images were shared by the Weibo account "Uncle Pan Pan," which currently has no track record for sharing accurate Apple information, however, the account was first brought to light by ‌DuanRui‌, which has shared accurate infomration in the past.

In 2020, Apple released matching iPhone 11 and Apple Watch bands for its Spring collection. Apple could decide to do the same thing this year, and if so, the colors shared by "Uncle Pan Pan" also showcase new Apple Watch band colors.

Apple typically releases new Spring accessories around the end of March or early April. Apple was falsely expected to hold an event towards the end of March, and now hopes are on a press release in the coming weeks for possible new iPad Pros, AirTags, and presumably, new Spring cases and Apple Watch bands.
Tags: Apple Watch bands, MagSafe Accessories Guide
[ 45 comments ]

Royksöpp
Finally a bright blue and green! The current navy color is too dark, it's almost black. Out of all of the current silicone cases it shows smudges, scratches, and dirt the most. Cyprus green is a close second for the worst in durability. Even the black silicone case has fared better than those two.
Score: 6 Votes (Like | Disagree)

Caliber26
Perhaps I’m in the minority, but I always buy one case for my phone when it first comes out (usually the Apple leather version) and I keep it until a new redesign forces me to buy a new case. These cases are getting too expensive these days so I just milk my leather one until the very end.

Also, this color palette reminds me of the new colors that are rumored to come to the new iMac. 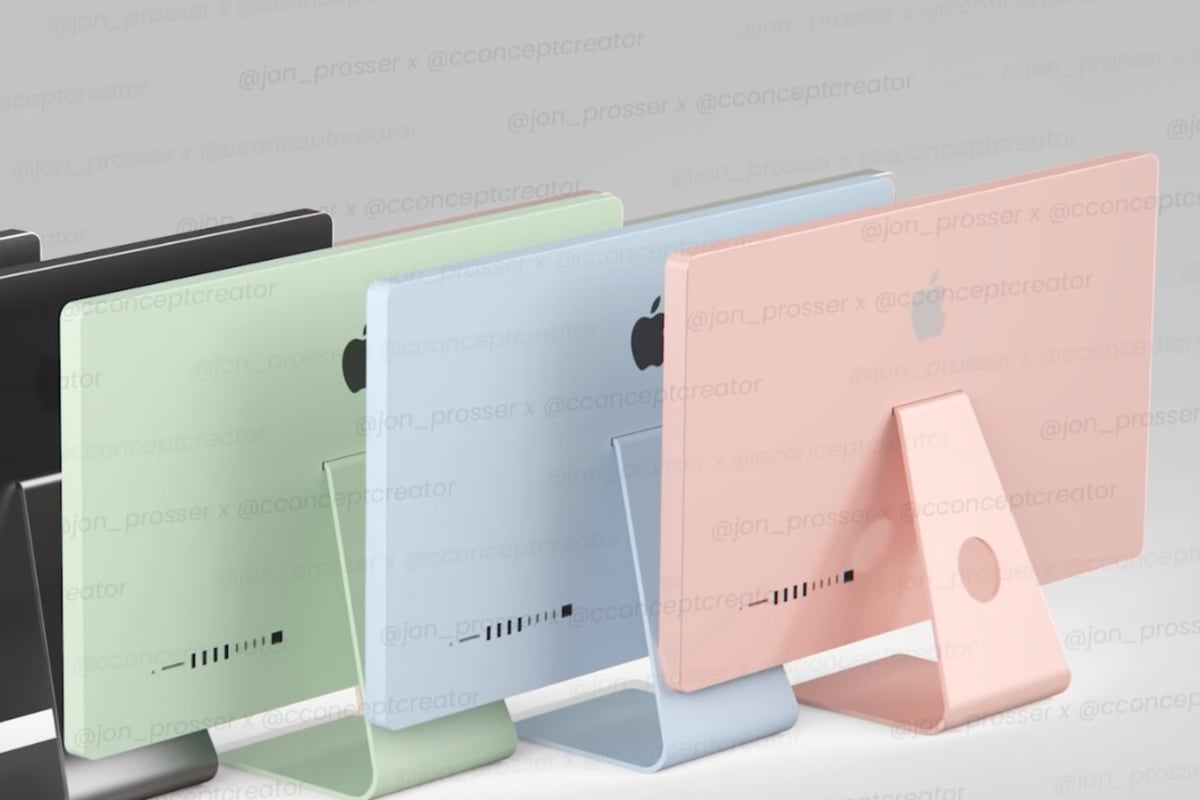 I wouldn’t exactly call the rightmost color „orange“. It’s a typical pastel color that feels like it’s neither fish nor flesh. But it ain’t orange for sure!

Came to say the same, unless my screen is super uncalibrated there is no way that color is orange.
Score: 3 Votes (Like | Disagree)
Read All Comments

Tuesday April 13, 2021 1:53 am PDT by Tim Hardwick
A new image posted on Twitter this morning allegedly shows Apple's as-yet unreleased spring color options for iPhone 12 cases, offering a better look at the company's upcoming protective silicone cases. Image via Tommy Boi Based on the images, Apple plans to release four new color options in its iPhone 12 case range. Official names for the colorways are still unknown, but based on the photo...
Read Full Article • 25 comments

Thursday April 15, 2021 4:51 am PDT by Tim Hardwick
Apple is preparing to release a third-generation Apple Pencil, according to a leaker on the Chinese social networking platform Weibo, suggesting it could conceivably appear alongside new iPads at Apple's upcoming "Spring Loaded" April event. Image via Mr White. The claim comes from Weibo account "Uncle Pan Pan," which doesn't have much of a track record for sharing accurate Apple information, ...
Read Full Article • 67 comments

Thursday May 6, 2021 9:29 am PDT by Juli Clover
Apple today shared a new video in its ongoing "Shot on iPhone 12 - Everyday Experiments" series, which features unique photography tutorials and ideas for iPhone users, along with impressive visuals. "Full Bloom," as the name suggests, features flowers, and Apple says that it's meant to "celebrate spring's colors, life, and growth with the iPhone 12." As with other "Everyday Experiments"...
Read Full Article • 29 comments