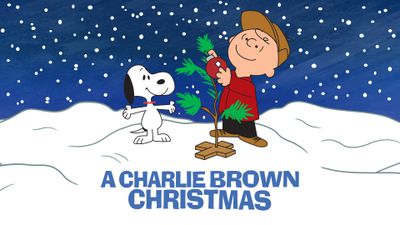 A Charlie Brown Christmas is the latest Peanuts special to join ‌Apple TV+‌, following in the footsteps of "Snoopy in Space," "Charlie Brown Thanksgiving," and "It's the Great Pumpkin, Charlie Brown."

As well as being streamed on ‌Apple TV+‌, A Charlie Brown Christmas will be available for free in the Apple TV app from December 11 to December 13. It will also air on broadcast TV after public protestations, with Apple planning to provide it ad-free on PBS and PBS Kids on December 13.

The one-off special contains a new soundtrack single titled "Oh Santa!" which has simultaneously arrived on Apple Music as an exclusive, before expanding to other music streaming platforms on December 11.

Apple also shared a new ad for ‌Apple TV+‌ today, highlighting several original series available on the platform, such as "Ted Lasso," "For All Mankind," "The Morning Show," "Servant," and "Defending Jacob," as well as the Tom Hanks movie "Greyhound."

In addition to the two seasonal programs, "Earth at Night in Color" and "Stillwater" are also now available.

Heartwarming story? It is so badly written. Like the most unimaginative and uninspired person could have written it. That and the fact you can tell she’s lip-syncing (even if she is, you shouldn’t be able to notice it on screen). What a waste of time. Mariah’s Magical Christmas FLOP!

You can tell Charlie Brown is lipsyncing too, so cut Maria some slack...
Score: 15 Votes (Like | Disagree)

Well I am not a stay at home mum but I love al those you mention, especially Mariah.

I’m a normal suburban housewife and the amount of contempt (in the form of dismissive language) shown on this forum for anything that might remotely interest women in general and teen girls or housewives in particular is starting to get old. There’s room enough for all of us at the table. I wish people would stop criticizing Apple for setting a place for us.
Score: 8 Votes (Like | Disagree)

I’m a normal suburban housewife and the amount of contempt (in the form of dismissive language) shown on this forum for anything that might remotely interest women in general and teen girls or housewives in particular is starting to get old. There’s room enough for all of us at the table. I wish people would stop criticizing Apple for setting a place for us.

Exactly. I’m a mum. On my days off I’m pretty much a housewife. I’m glad Apple TV plus is diverse and is making content for a wide range of people including me.
Score: 5 Votes (Like | Disagree)

Simmias
Man...Mariah Carey, Oprah, Hillary & Chelsea Clinton, Obama. Apple's marque stars are painfully mainstream and aimed at normie suburban housewives. I would rather eat plain oatmeal in a mall foodcourt than watch any of these windbags.
Score: 5 Votes (Like | Disagree)

Hmmm Mariah Carey is not exactly my favourite...

I’d love to know who did the packaging for her new cookie partnership. It looks so pedestrian. 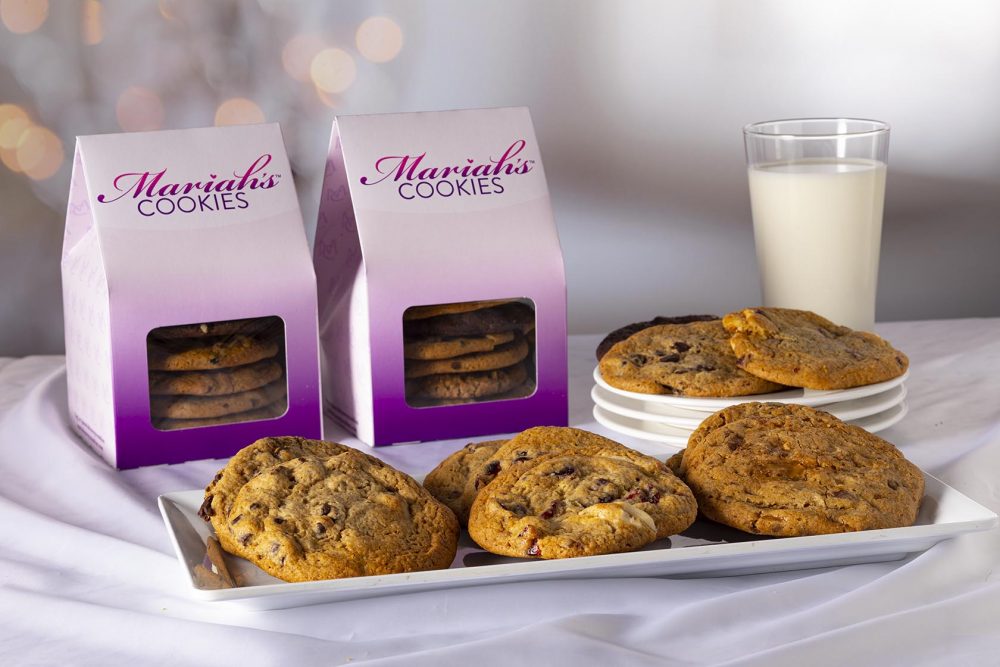 Man...Mariah Carey, Oprah, Hillary & Chelsea Clinton, Obama. Apple's marque stars are painfully mainstream and aimed at normie suburban housewives. I would rather eat plain oatmeal in a mall foodcourt than watch any of these windbags.

Well I am not a stay at home mum but I love al those you mention, especially Mariah.
Score: 4 Votes (Like | Disagree)
Read All Comments