Well-connected Bloomberg reporter Mark Gurman recently took questions from followers on Periscope about Apple's product roadmap. Gurman's sources are usually very reliable, and the journalist is known for breaking Apple stories, so we took it as an opportunity to summarize his current expectations of the company in the near term.

Unsurprisingly, many viewers asked Gurman about the so-called "iPhone 12," Apple's next-generation 5G smartphone lineup due to drop this fall. Apple is expected to offer four iPhones in three different sizes this year: A 5.4-inch ‌‌iPhone‌‌, a 6.7-inch ‌‌‌iPhone‌‌‌, and two 6.1-inch iPhones. One 6.1-inch model and the 6.7-inch model will be higher-end iPhones, while the other 6.1-inch ‌‌‌iPhone‌‌‌ and the 5.4-inch ‌‌‌iPhone‌‌‌ will be lower-end models and successors to the ‌iPhone 11‌.

Gurman believes that Apple will add LiDAR cameras to the two higher-end ‌iPhone 12‌ models, similar to the ones found on its latest iPad Pro models. He also doesn't rule out the possibility of faster 120Hz Pro Motion displays being exclusive to these two devices. Apple already uses variable refresh rate technology in ‌iPad Pro‌, but they still use LCD panels rather than OLED.

Gurman reiterated reports of an iPad Pro-esque design for this year's flagship lineup, with flat stainless steel edges and a flat screen. He also doubled down on his previous report of a slimmer notch on the ‌iPhone 12‌. To achieve a more compact package, Gurman said Apple will move the TrueDepth camera's ambient light and proximity sensors together within the notch and relocate the speaker by building it directly into the bezel.

Here are the other main Apple-related takeaways from Gurman's half-hour broadcast:

Asked what he was most excited about from Apple, Gurman mentioned the company's ongoing development of an augmented reality headset.

For all the latest rumors on upcoming Apple products, don't forget to check out our dedicated product roundups at the top of the page.

satchmo
Frankly I wouldn't mind if the iMac went back to it's 2006 days when it was much thicker.

There's really no reason other than aesthetic for an all-in-one desktop to be so thin. The added depth means you could pack everything in there, plus remove the chin, and eliminate the thick bezels. The thermals will be better too.

recoil80
The iMac has a huge bezels right now, in particular the chin. Having more display on a similar size chassis would be a good improvement. And please, no more HDD, just start with a 256GB SSD like the Macbook Air.
Score: 20 Votes (Like | Disagree)

Siri wasn't the reason for lackluster sales imo. Lack of proper i/o hampered the sales of the HomePod. It was/is ecosystem locked and limited. You couldn't connect it to anything or anything to it. No BT playback, no 3.5m jack... just made it an all-in speaker for the all-in fan when it could have been a versatile all around speaker that had appeal beyond the audience it found. If the rumored smaller speaker doesn't have proper i/o I think we're going to see a repeat of the original HomePod's sales.
Score: 17 Votes (Like | Disagree)

adamjackson
Of course Apple is taking AirTag, a cheap and low cost accessible way to keep track of things and costs pennies to manufacture and wrapping it in leather to make it a $49 price because Apple.

Not sure why anyone asked about an 8K AppleTV. Apple will probably be late to this party but with a device that is reliable and works better than whoever gets there first.

iMac rumors makes me hope they go 30 or 32" on the top-end iMac maybe bring 32" to iMac Pro first with a baby XDR panel and then bring a 32" non-XDR 6K to the iMac. It would allow them to streamline chassis / mold designs and still have 2 different product lines just at a larger size. I've had 27" iMacs jeez since like 2008 and they pretty much all look the same. I'd love it if apple did something radical with the now fully paid for XDR arm and do an iMac G4 throwback with a massive display. and no I don't want thinner I just want the iMac to evolve a bit. the design is still great compared to others but... 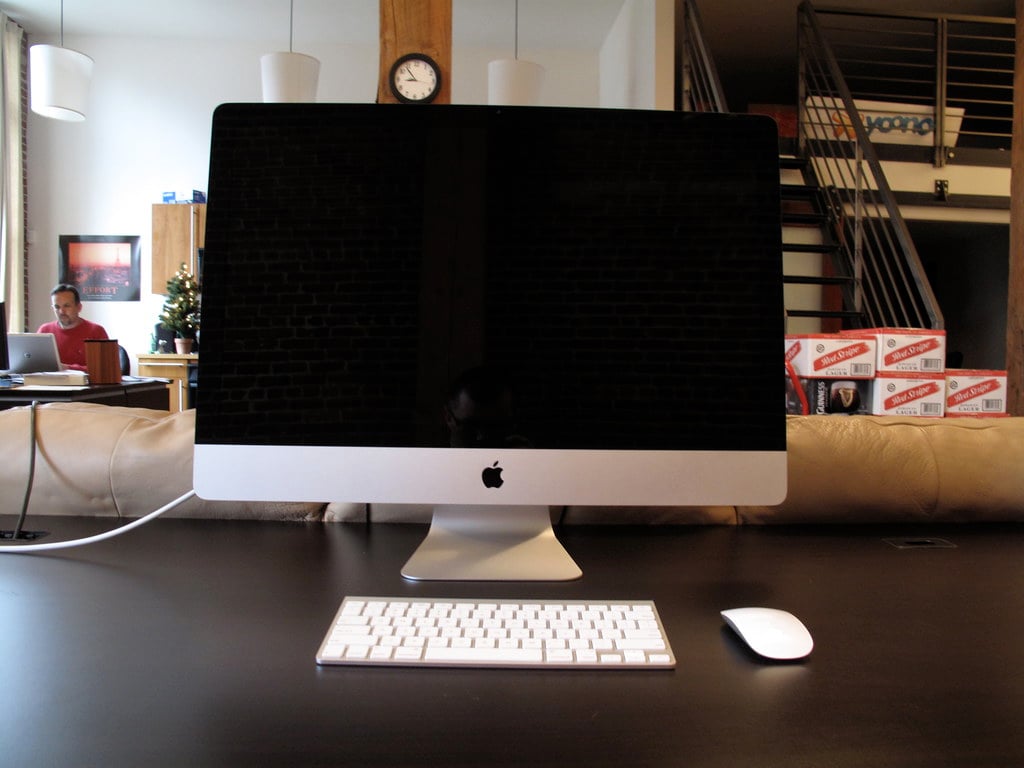 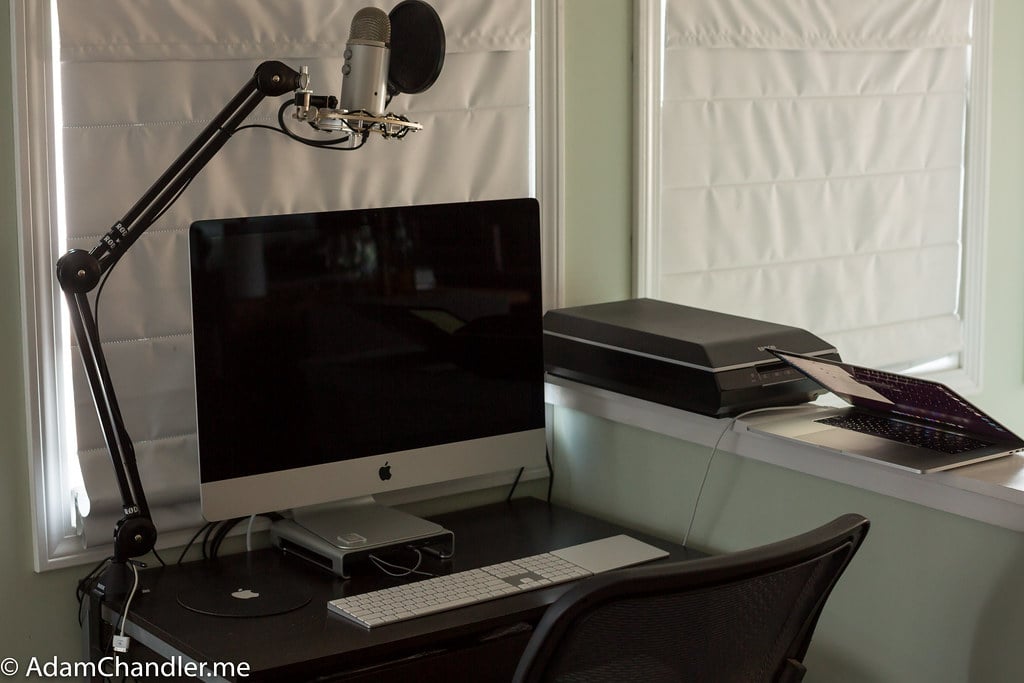 I kind of wish it would have evolved a bit since then.
Score: 16 Votes (Like | Disagree)

ultrafiel80
I have money waiting for a new iMac. No way I'm going down to 23-24 inches from a 27 inch, so I hope they have a 30-32 inch honestly. Apple should be ashamed that they still provide spinning hard drives, so I also expect only SSD. I understand why they "justify" HDs for cost, but normal 2.5" SSDs are cheap and much better, so they don't have to go for NVme if they want a base, less-expensive machine. The sweet spot for me is 1TB SSD, so I hope the base model starts at 500GB. I would be intrigued by an AMD processor offering, but that probably isn't in the cards. As long as the dedicated graphics starts with a AMD 5500/5600 with the option of a 5700XT that would be fine for me. I personally don't have a reason for a real expensive graphics card since I can now just pay the same cost a few years down the road for a better external GPU—seems like a wiser upgrade path.

Please let the rumors be true. I'm still on my mid-2011 27" iMac, and the age is killing me. I used to upgrade my iMac every 3-4 years, but this has just lasted so long (with an SSD upgrade). I don't even have USB3! My money is ready, hope the iMac turns out well.
Score: 12 Votes (Like | Disagree)