The latest addition to Apple's video team is Michelle Lee, who is taking on a role as a creative executive, reports Variety. Lee will report to Matt Cherniss, the former president and general manager of WGN America who now leads development of Apple's worldwide video unit.

Prior to joining Apple, Lee worked with Jason Katims at the Universal Television-based True Jack Productions, where she helped develop and produce several series. "Rise," "The Path," "About a Boy," and "Pure Genius" are some of the shows that she worked on. Prior to that, she worked with Alex Kurtzman and Roberto Orci on "Sleepy Hollow" and "Fringe." 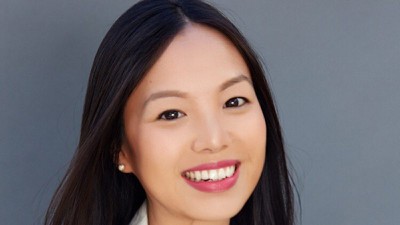 Erlicht and Amburg have made several hires since then, bringing on Matt Cherniss in August and former Amazon Studios executive Morgan Wandell in October, along with other television executives.

WBRacing
I think Apple are playing it a bit fast and loose with the term "veteran" in that press release.
Score: 3 Votes (Like | Disagree)

Braderunner
Wow! “Rise” and “The Path”!
Those were shows?
Score: 1 Votes (Like | Disagree)
Read All Comments