Rumors have suggested Apple is exploring wireless charging as a feature to be included in the 2017 iPhone, and a new report from Taiwanese site Economic Daily News [Google Translate] suggests Apple has begun seeking suppliers for wireless charging components. Apple is said to have asked semiconductor company MediaTek to send chip samples for inclusion in a "dedicated wireless charging back cover."

Wireless charging, whether implemented through a case or built directly into the iPhone, is just one of the many impressive features rumored for the 2017 iPhone, which is the 10th anniversary iPhone. The device is expected to feature a complete design overhaul with a glass body and an edge-to-edge display, along with advanced biometric features like iris scanning and an enhanced Taptic engine to make up for the elimination of the Home button.

AppleFan91
Darn, so that more or less confirms that there won't be any wireless charging option this year. I guess if they can make it truly wireless then it's for sure worth another year wait. Just please bring fast charging
Score: 15 Votes (Like | Disagree)

jdillings
Another reason not to buy this year's phone
Score: 14 Votes (Like | Disagree)

ghost187
Extended range wireless charging will be the biggest thing since the internet if it works as seamlessly as demonstrated in that video.
Score: 11 Votes (Like | Disagree)

Ciclismo
Looks like the artist responsible for this video is a BMW fan. 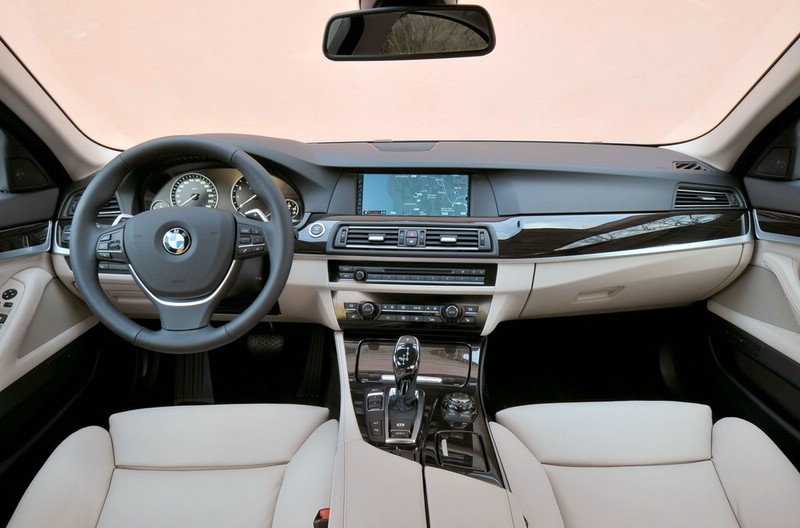 btrach144
In the meantime, built in Qi wireless charging would be nice.
Score: 8 Votes (Like | Disagree)

ILuvEggplant
I find it rediculous that we are looking at the 2017 iPhone as the real upgrade from the 2014 iphone.
Score: 8 Votes (Like | Disagree)
Read All Comments

Monday March 1, 2021 6:44 am PST by Sami Fathi
Apple faces a new class-action lawsuit that accuses it of deliberately releasing iOS updates that slowly reduce the performance of an iPhone, forcing customers to upgrade their devices. The lawsuit comes from the Portuguese Consumer Protection Agency, Deco Proteste (via Marketeer), which in a statement says that it will proceed with a case against the Cupertino tech giant because it...
Read Full Article • 300 comments

Tuesday March 2, 2021 5:20 pm PST by Joe Rossignol
Installing the upcoming macOS 11.3 software update on an M1 Mac may result in Rosetta 2 being removed in one or more regions around the world. In the third beta of macOS 11.3 seeded to developers for testing today, MacRumors contributor Steve Moser uncovered new strings in the beta's code indicating that "Rosetta will be removed upon installing this update." Another new string reads "Rosetta ...
Read Full Article • 336 comments

Tuesday March 2, 2021 9:32 am PST by Hartley Charlton
Apple will retain the Lightning connector on the iPhone for the "foreseeable future," with no intention of switching to USB-C, according to reliable analyst Ming-Chi Kuo. In spite of much of the industry moving toward USB-C, Apple will not be using it to replace the Lightning connector on the iPhone 13, or indeed on any iPhone model for the time being. In a note seen by MacRumors yesterday,...
Read Full Article • 273 comments

Wednesday March 3, 2021 12:04 pm PST by Juli Clover
Apple this week introduced a new service that's designed to make it quick and easy for iCloud users to transfer their stored photos and videos to Google Photos. As outlined in an Apple support document, you can go to Apple's privacy website and sign in to see the "Transfer a copy of your data" option. If you select this and go through all the steps, Apple will transfer your iCloud photos and ...
Read Full Article • 150 comments

Monday March 1, 2021 8:05 am PST by Joe Rossignol
At least some 2022 iPhone models will abandon the notch and switch to a "punch-hole display design" instead, similar to Samsung's recent high-end Galaxy smartphones, analyst Ming-Chi Kuo said today in a research note obtained by MacRumors. Kuo said the hole-punch display design will be adopted by high-end 2022 iPhones at a minimum, and if production yields are good enough, all 2022 iPhone...
Read Full Article • 209 comments