The radically redesigned iPhone coming in 2017 will not feature a Home button, Bloomberg today confirmed in a wider report focusing on new mobile payment features coming to Japan.

Apple is already at work on a major redesign of the iPhone for 2017 that focuses more heavily on the display by removing the Home button, according to a person familiar with the matter.

According to past rumors, the 2017 iPhone, which may be called the iPhone 8, will feature a complete design overhaul with an edge-to-edge flexible OLED display that does away with the top and bottom bezels where features like the Touch ID fingerprint sensor and front-facing camera are housed.

Instead, the functionality of the Home button, including Touch ID, may be built directly into the display. Apple design chief Jony Ive is said to have wanted to build an iPhone that looks like a single sheet of glass for several years, and 2017, the year that marks the 10th anniversary of the iPhone, is when it will happen.

The iPhone display may also feature edges that are curved on both sides, similar to the Samsung Galaxy S7 edge, and it is rumored to have a glass body, moving away from the aluminum that's been used for iPhones since the iPhone 5. Other features that may be built into the 2017 iPhone include wireless charging, an enhanced Taptic engine, and new biometric capabilities like iris scanning or facial recognition.

Schwyz
you can have my home button, but you CAN'T TAKE MY HEADPHONE JACK
Score: 60 Votes (Like | Disagree)

WhackyNinja
iPhone with out a headphone jack 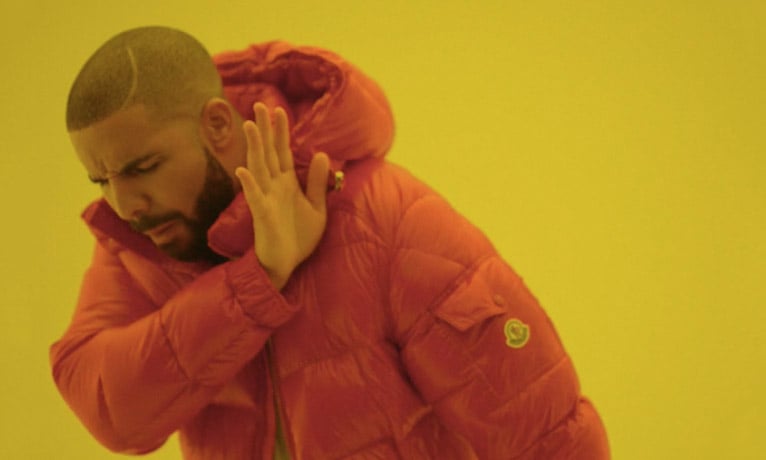 iPhone without a home button 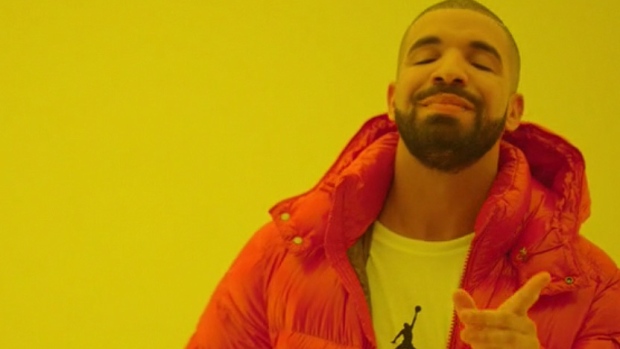 iapplelove
I'm about to keep my 6 plus 3 years on a rumor. It's also still a very good phone.
Score: 41 Votes (Like | Disagree)

Junipr
Great. And without the audio jack and an even smaller battery, we'll finally get the thinner, less functional iPhone we never knew we wanted.
Score: 38 Votes (Like | Disagree)

penajmz
And we're stuck with this year's iPhone...
Score: 23 Votes (Like | Disagree)

They'll probably get rid of the mute switch as well, they already did with the iPad...

And, of course, don't forget about the headphone jack.

This is my first post on MacRumors (though I've been lurking forever...)

I was really excited when I saw the mockup. Now everything that Apple's been trying to do makes sense.
Remove the headphone jack - Check
Multi-orientation speakers (currently on iPad Pro) - Check
Taptic engine - Check
No physical Home Button - Coming

Imagine an iPhone that you can pick up, not worry about the orientation, and just use it.
No more fumbling around to figure out which is the microphone end and which is the head end.

This is just the beginning....

UPDATE: Before everyone jumps in and say that it is not going to happen in 2017, I should say that I didn't expect that THIS will be the 2017 iPhone, just that I can see it happening eventually given the way things are evolving. Besides, Apple is not known to put everything into one single upgrade. All the bits and pieces will trickle out on different devices before it all comes together.

PS: I see the rumored MacBook Pro OLED function keys as one more piece of the puzzle to test out software-defined buttons.
Score: 23 Votes (Like | Disagree)
Read All Comments