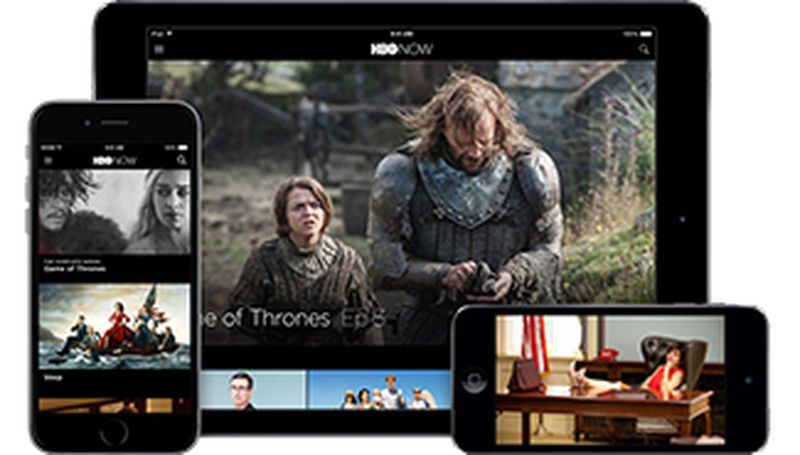 Apple is now offering a shorter one-week free trial for new customers that sign up for HBO NOW using an iPhone, iPad or Apple TV, shortly after the April 30 deadline of a previous promotion that offered customers the first month of the streaming TV service for free. A paid subscription begins at the end of the one-week trial until canceled.

HBO NOW operates similar to Netflix, allowing customers in the United States to stream all of HBO's original series and entire movie catalog on iPhone, iPad, Mac and Apple TV for $14.99 per month. HBO NOW's official iPhone and iPad app is free on the App Store alongside the Apple TV channel. Popular HBO series include Game of Thrones, Silicon Valley, Last Week Tonight with John Oliver, Girls, and Entourage. The one-week introductory free trial is available for a limited time.

Interesting. I wonder if the promotion didn't go as well as expected.


I don't know about that...
Netflix has kept their "free trial month" since inception, it may just be a good way to get people hooked.
Rating: 2 Votes

69Mustang
Interesting. I wonder if the promotion didn't go as well as expected.
Rating: 1 Votes
[ Read All Comments ]