Now that Apple's "Spring Forward" media event has wrapped up, the company has posted a full video of the event on its website, which viewers can watch at their leisure.

During the event, Apple shared several product videos, which it has now uploaded to YouTube. There are dedicated videos on the new MacBook, each of the Apple Watch models, the new West Lake, China Apple Store, and more. A full list of videos is below.

Along with the videos, you can also check out our full list of media event highlights below, featuring all of MacRumors event coverage. 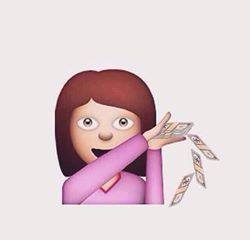 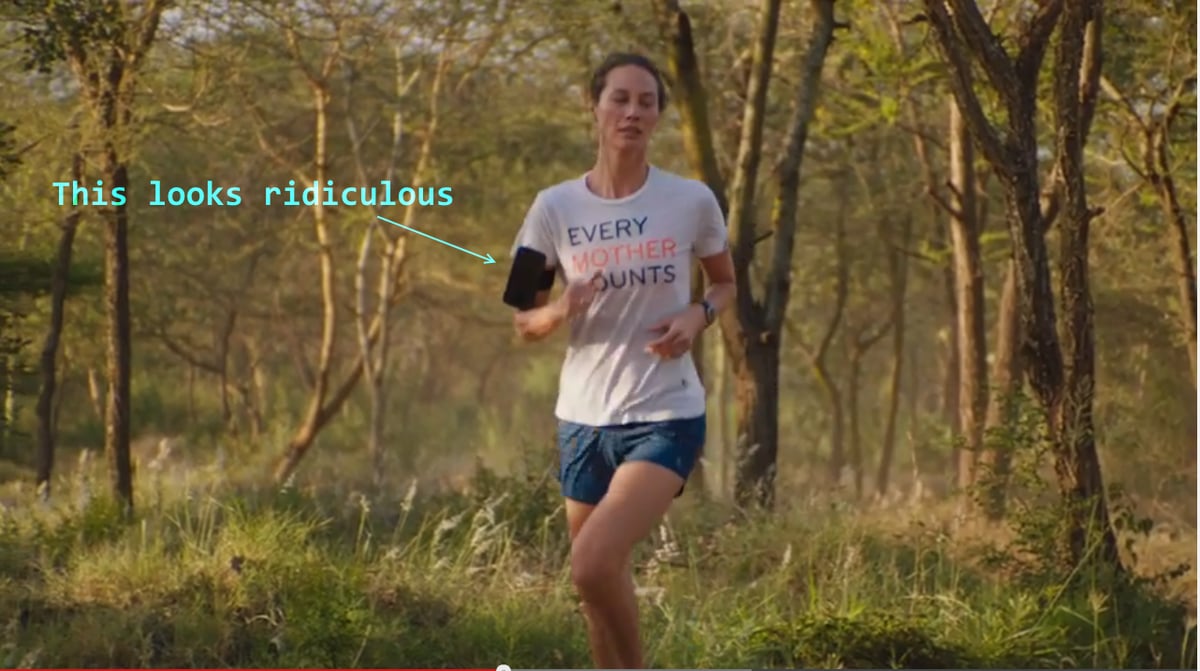 Where did it go? 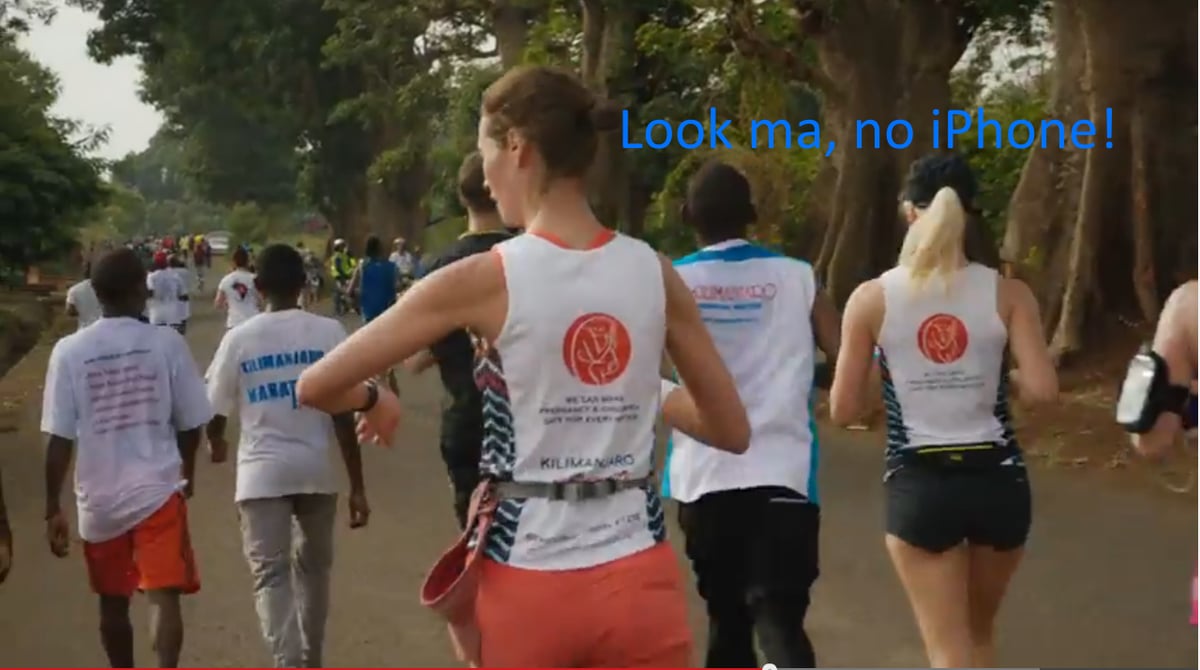 The Apple Watch is going to be useless for running if you need to carry around a bulky 6 inch phone with you too.
Score: 3 Votes (Like | Disagree)

CarpalMac
Worth downloading the media event to listen to the deafening silence when the watch pricing was announced...
Score: 3 Votes (Like | Disagree)

Smearbrick
Tim Cook has all of the charisma of a ham sandwich on white bread (no condiments).

Watching him made me bored and not in the least excited about anything he was selling.

I think I need to stop watching the media events and just stick to browsing their products when they are released.

The gold apple watch for $10,000 really took the cake. This kind of solidifies my belief that Apple has become less about innovation and more about accessorizing.

Ok... I the Macbook was cool. Although I'm not a fan of planned obsolescence and would love to see a Mac that was upgradeable.
Score: 2 Votes (Like | Disagree)

shabbasuraj
So is there only 1 port on that MacBook? *****? If so how is that going to work in the real world? If so, how is a bunch of stupid looking dongles/splitters/hubs going to help productivity?

"Hey look at this sleek notebook, and to the right is a tangled rats nest of multi-coloured cables."

RIP MagSafe, Thunderbolt, and SD Card slot. You were all true friends, except for Thunderbolt, I really never got to know you."

LOL, no new displays... Apple basically doesn't give a **** about MacPro users.
Score: 2 Votes (Like | Disagree) 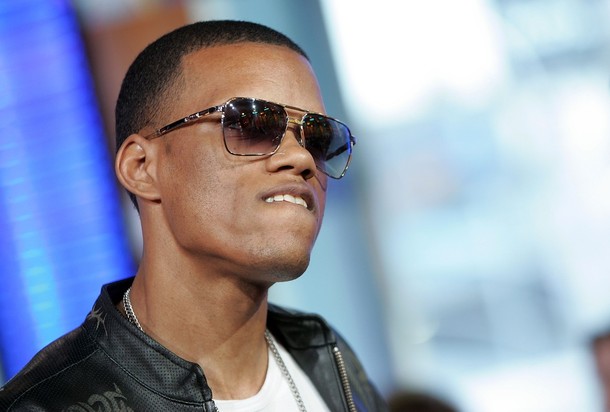