iOS 8.2 May Be Released in March, Ahead of April Apple Watch Launch

Tuesday February 3, 2015 9:42 am PST by Juli Clover
Apple's next major iOS update, iOS 8.2, includes the WatchKit API and support for the Apple Watch, so it's been widely assumed that the software will launch alongside the device. According to sources that spoke to BGR, iOS 8.2 may not be released at the same time as the Apple Watch after all, coming instead in March.

As we reported last week, Apple has been asking some high-profile developers to have their Apple Watch apps ready by mid-February, a request that could be related to a potential March software launch and accompanying event. 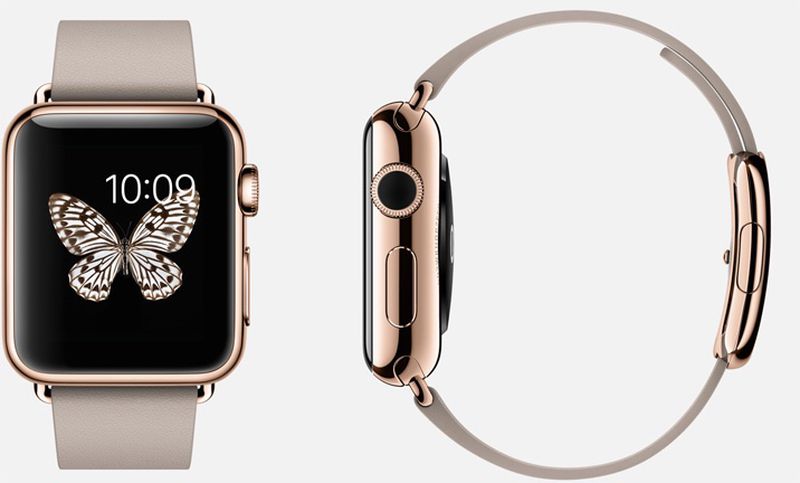 Apple has seeded five iOS 8.2 betas to developers thus far, and the most recent beta was released just yesterday. We've already been seeing hints of what the Apple Watch will be capable of thanks to developer efforts thus far, and Apple Watch sightings have been picking up as employees in Cupertino test the device ahead of its launch.

Update 2:10 PM PT: 9to5Mac is also reporting that iOS 8.2 will be released in March, possibly during the second week of the month.

the closer it gets, the less excited I am.


This just in: nobody cares.
Rating: 38 Votes

:apple: watch will release in April. MY guess is that they will do an event in March for the big unveil announcement; during this they will say 8.2 is available TODAY along with announcing the pre-order date for watch.

Anyone else agree?
Rating: 8 Votes

I wonder if apple can create a kinetic watch like in seiko where it would charge the battery just by the movement of the hand. Hence no need to charge it every night :D


I see what you did there :D
Rating: 7 Votes


Of course it's clear, per a couple recent releases: make sure it's stable, with time to fix & update as needed, before the :apple:Watch arrives.

Gonna suck big time if they release 8.2 with the :apple:Watch, only to discover a big screwup that makes the new product's premier look bad.

If nothing else, will be a smoother release if people have their iPhones updated before getting the :apple:Watch, instead of dropping >$350 on something new then going "oh, crap, that's right, I have to update the phone too..."
Rating: 6 Votes

blairh
Just give me the ability to use Swiftkey without crippling bugs!!!!!!!!!!
Rating: 5 Votes

verniesgarden
the closer it gets, the less excited I am.
Rating: 5 Votes

the closer it gets, the less excited I am.


How kind of you to share your thought with everybody who doesn't give a toss!
Rating: 4 Votes

That would be nice, but mechanical watches just work by storing energy in a spring...which would likely power a smartwatch for maybe a second, if that.

"A rotating pendulum inside the case is attached to a relatively large gear which meshes with a very small pinion. As the wearer moves, the pendulum turns and spins the pinion at a very high speed - up to 100,000 rpm. This is coupled to a miniature electrical generator which charges a storage device which is a capacitor(s) or a rechargeable battery. A typical full charge will last between two weeks and six months.":p
Rating: 4 Votes

Tankmaze
I wonder if apple can create a kinetic watch like in seiko where it would charge the battery just by the movement of the hand. Hence no need to charge it every night :D
Rating: 4 Votes

I really want to buy it, but I am getting first generation jitter. 2nd gen will almost undoubtably have longer battery life and may be few new features (e.g., GPS).


Apple products maintain their value so well. Buy it and sell it when Gen 2 comes.
Rating: 3 Votes