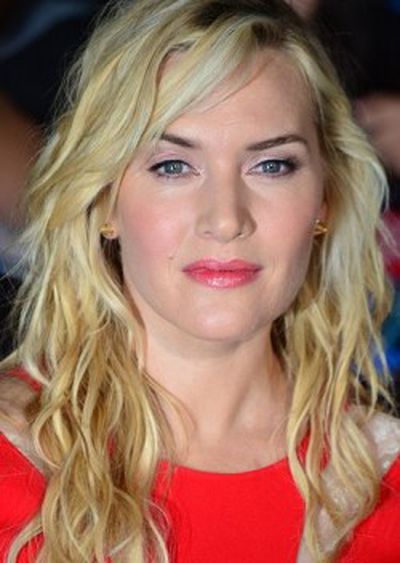 Actress Kate Winslet is currently in negotiations to play the lead female role in the upcoming Jobs biopic, reports Variety. Winslet, aged 39, is best known for dramatic movies like Titanic, Divergent, All the King's Men, and Finding Neverland.

It remains unclear what role Winslet will play, but female parts in the movie are rumored to include Steve Jobs' daughter Lisa Brennan and Katie Cotton, Apple's well-known former PR lead.

Natalie Portman was formerly in talks to play a major female role in the film, but she pulled out of negotiations in early December. Actress Jessica Chastain, of The Help, may also be in talks for a part.

After some difficulties in casting, it seems the Jobs biopic is finally taking shape. Both Leonario DiCaprio and Christian Bale passed on the role of Steve Jobs, leading it to be taken by Michael Fassbender, and the role of Steve Wozniak will be played by Seth Rogen.

According to Variety, Jeff Daniels is still being considered for the role of former Apple President John Sculley, and Boardwalk Empire's Michael Stuhlbarg recently signed on to play Andy Hertzfeld, one of the members of the original Macintosh development team.

The Jobs biopic, now owned by Universal Pictures, is based on Walter Isaacson's Steve Jobs biopic. Penned by Aaron Sorkin, the movie will consist of three continuous 30-minute scenes that cover three of Steve Jobs' product launches - the NeXT cube, the original Mac, and the iPod.

saving107
I've avoided this story up until now and after seeing all the headlines here for the past several weeks and now from the Sony leaks, this is all that comes to mind
Score: 34 Votes (Like | Disagree)

DocPenguin
Do we really need a front page story for every rumor surrounding this movie?
Score: 30 Votes (Like | Disagree)

DoctorKrabs
Don't write another article about this movie.
Score: 29 Votes (Like | Disagree)

Bryan Bowler
I'm so tired about seeing every little piece of gossip surrounding this movie. MacRumors, this is an epic fail. I think it's appropriate to publish one article once everything is finalized and the movie's release date is known, but to keep on littering your front page with every single possibility that arises is flat out weird.

Don't write another article about this movie.