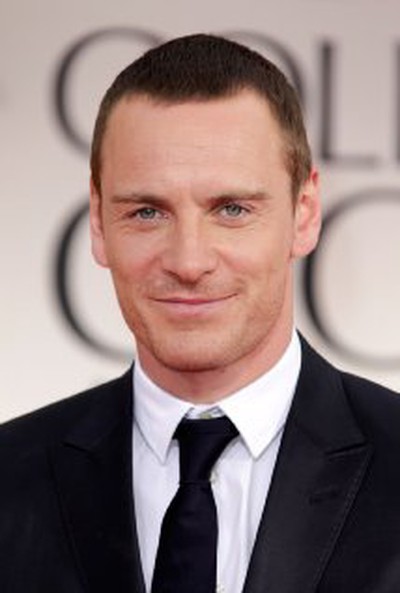 Following yesterday's news that Christian Bale had opted to pull out of Sony's upcoming Steve Jobs biopic penned by Aaron Sorkin, Variety has shared news that Michael Fassbender is now in talks to take on the role of Steve Jobs.

According to the site, Fassbender is in "early talks" with director Danny Boyle and Sony executives about possibly starring in the film. Fassbender, while less well known than Christian Bale and previous Jobs candidate Leonardo DiCaprio, has been in several high profile movies including Inglourious Basterds, Prometheus, 12 Years a Slave, and The Counselor. He's perhaps most widely known for his role as Magneto in X-Men: First Class and X-Men: Days of Future Past.

Aaron Sorkin's upcoming Steve Jobs biopic focuses on three continuous 30-minute scenes that depict three of Jobs' product launches including the debut of the Mac, the introduction of the NeXT Computer, and the release of the iPod.

While it is unclear who will take on the role of Steve Jobs, Seth Rogen is reportedly in talks to play Apple co-founder Steve Wozniak. Jessica Chastain, from The Help, is also being considered for an unspecified role in the film.

macduke
I, too, am in talks to play Steve Jobs in the upcoming Sony biopic.
Score: 24 Votes (Like | Disagree)

kycophpd
Is Morgan Freeman not available?
Score: 20 Votes (Like | Disagree)

If you are unfamiliar with Fassbender's approach to acting, the guy is a machine. I'd be very happy if this went through. Loved him in Prometheus.
Score: 15 Votes (Like | Disagree)

Mystic386
Fassbender is a great actor. We (wife and I) got to watch him in Shame in a packed theatre. Just a stunner of a movie. It's really something to experience the energy in a packed theatre when this movie plays. The guy can act.

I'll pass judgement on the movie after I've seen it.
Score: 13 Votes (Like | Disagree)

Kissaragi
Do we even need another jobs movie?
Score: 12 Votes (Like | Disagree)
Read All Comments